One Week Old Orphaned Bear Cubs, Jammy and Donut, Will Melt Your Heart

One Week Old Orphaned Bear Cubs, Jammy and Donut, Will Melt Your Heart

Are you ready to see some precious bear cubs? Check out these photos of Jammy and Donut, two orphaned sibling bears who are only one week old. They are the newest arrivals at the Free the Bears‘ Phnom Tamao Wildlife Rescue Centre in Cambodia. Since this species is critically endangered, it’s so important that Free the Bears is caring for them!

Both Sun bear cubs are female. Villagers found them in the Ratanakiri province after their mother was chased away into the forest by an intense dog.

They’re so young that they have yet to open their eyes!

The staff has been keeping the cubs in an incubator set at a constant temperature. They’re so cute!

Here is Mr. Heng, who has been a surrogate bear-parent to many of the Free the Bears’ cubs, keeping careful watch over these babies. 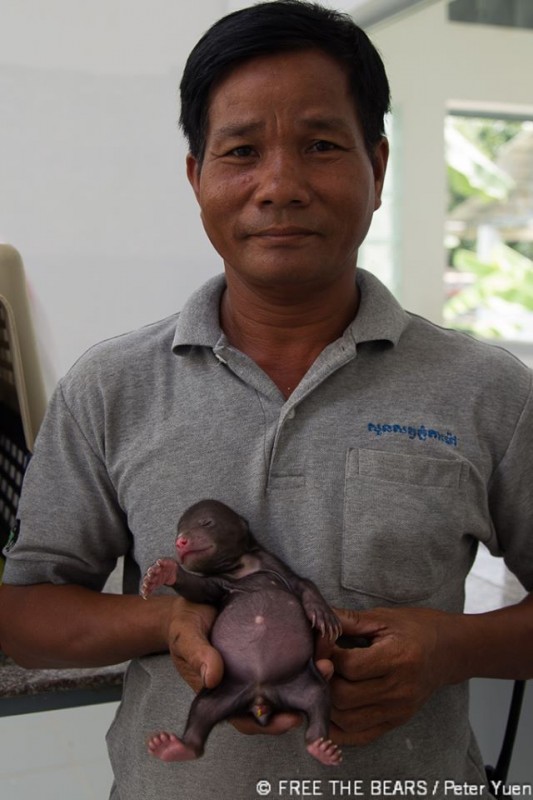 Jammy and Donut will receive the best care until they are old enough to be released back into the wild. Aren’t they adorable? These sun bears are actually one of the world’s smallest and least-studied species, but unfortunately they’re often killed to make bear paw soup for restaurants.

Free the Bears is making use of cub care kits to help them care for Donut and Jammy. Many kind hearted people have donated to help rehabilitate and care for these rescue bears, as well as several other cubs at the organization. 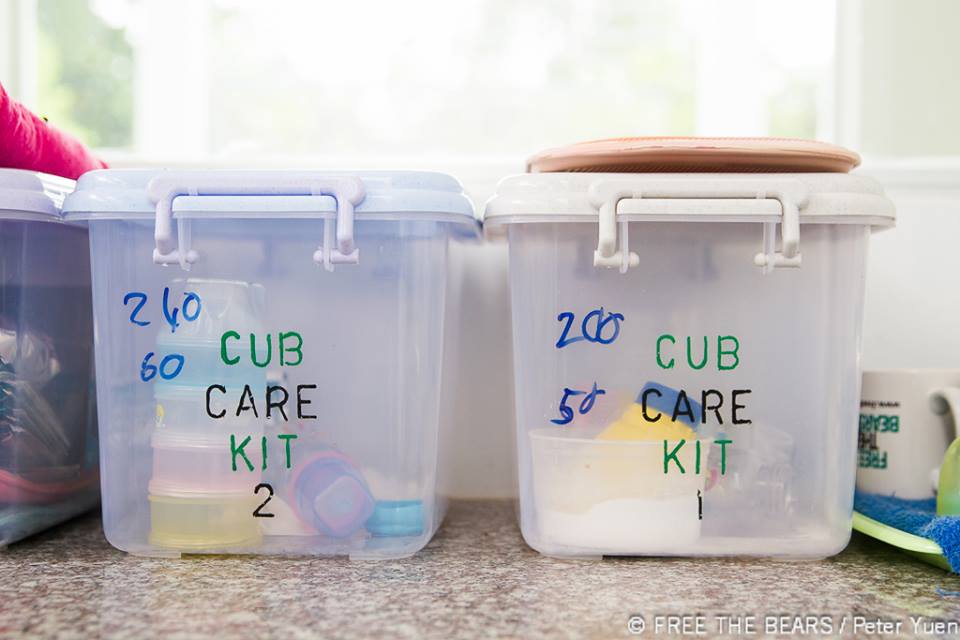