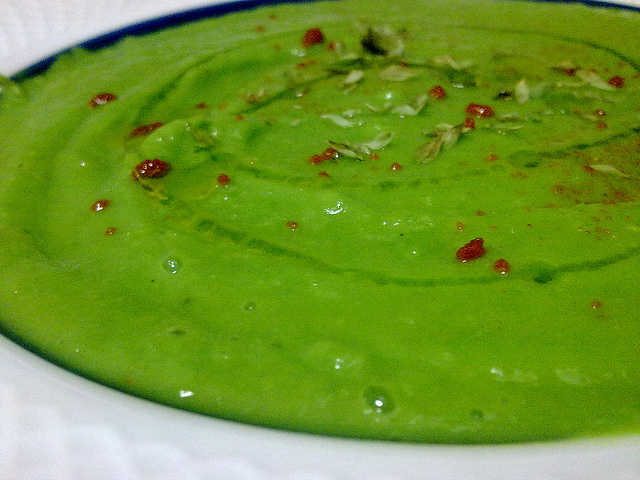 A Republican state Senator from Oklahoma City recently introduced a bill that would ban the use of aborted human fetuses in food, despite conceding that he’s unaware of any company engaged in such a practice.

Ralph Shortey, the freshman Republican who introduced the legislation, said his own Internet research led him to believe such a ban is necessary because there is a potential that companies may use aborted human babies in their research and development of developing artificial flavors. In addition, he told the Los Angeles Times that he found reports of a 2010 boycott of Pepsi Co. by Children of God For Life, an anti-abortion group based in Florida. The boycott backers claim that Pepsi Co. was contracting with Senomyx, a San Diego-based company, that allegedly was using human embryonic stem cells in the testing of artificial flavors.

In an e-mail to The Associated Press, U.S. Food and Drug Administration spokeswoman Pat El-Hinnawy said: “FDA is not aware of this particular concern.”

The Seattle Times reports that Shortey, elected in 2010, has introduced bills that would deny Oklahoma citizenship to children of illegal immigrants born in the state, allow police to confiscate the homes and cars of illegal immigrants and require presidential candidates to provide proof of citizenship before being allowed on Oklahoma’s primary ballot. None have become law.

What do you think? An issue worth worrying about or a waste of time?