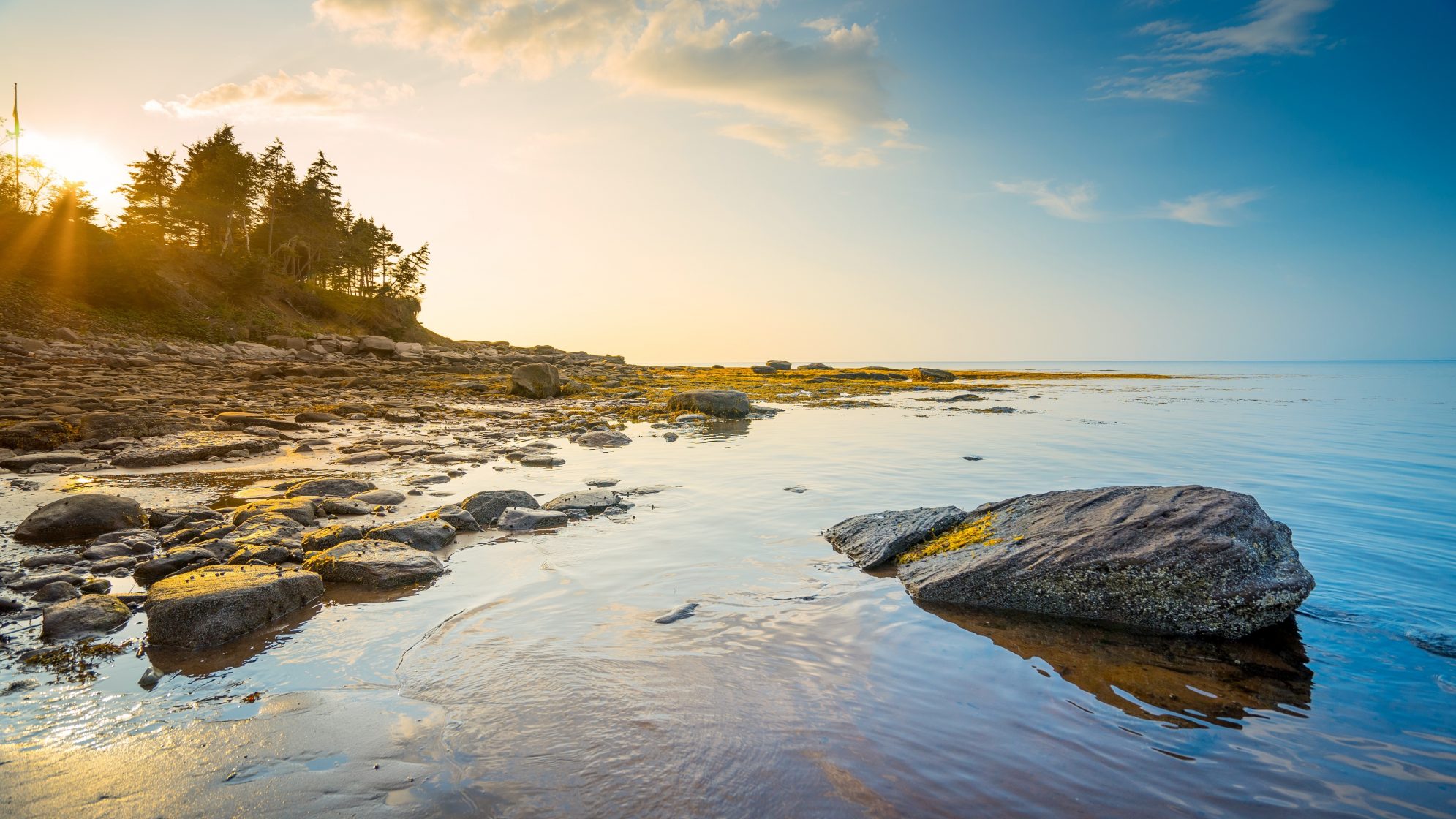 Nova Scotia resident Karen Jenner’s trash collecting hobby has cleaned up beaches in her local Bay of Fundy. She started collecting escape hatches for lobster traps, eventually collecting 500. Now she collects anything she can remove from the beach, for a total of 2.4 tons in a year.

The beach is a treasure trove of trash. Jenner collects mostly plastic, but will pick up anything that doesn’t belong on the beach. She has found bottle caps, rope, fishing equipment and lighters. She counts and weighs each item she finds to track and share with followers.

Once it’s counted and weighed, she tries to find a way to repurpose an item, before bringing it to her local trash collection for disposal. Talking about repurposing items, Jenner says, “A number of things that I have collected have been repurposed in my barn. A ladder serves as a railing going to my hay loft. Plastic edging has been put along borders of horse stalls to prevent chewing. Rope has been used for many things as well as hooks, swivels, etc.”

The real data she records helps convince others that beach trash is a real problem. She posts weights and photos to her Facebook page to raise awareness. Jenner calls this, “the most important part of what I do.” She goes 2-3 times a week to search and collect. The trash hasn’t let up. The trash is especially bad after storms and high tides.

Her data and collected items are visual reminders of how long plastic remains in the environment. She has a plastic bag from 1970 in perfect condition, and 24 plastic disks that were accidentally released from a plant in New Hampshire. 4 million in total were lost from the New Hampshire wastewater treatment site.

Jenner is pleased with how many people see her page and seem eager to help clean up the trash. Plastic is a problem globally, but is especially harmful to marine life.