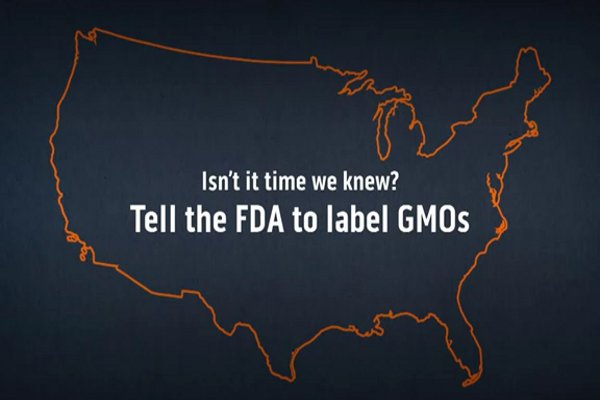 The video is the result of collaboration between the Just Label It campaign and Food, Inc filmmaker Robert Kenner’s new project, FixFood, a social media platform that aims to empower Americans to take immediate action to create a more sustainable and democratic food system.

Unlike the European Union, Japan, Australia, Brazil, Russia, and even China, the United States does not require labeling for GE foods. The video portrays three average American consumers, who represent the vast majority of Americans (90% in most studies) who believe GE foods should be labeled.

Watch the video below and visit justlabelit.org to sign the petition!