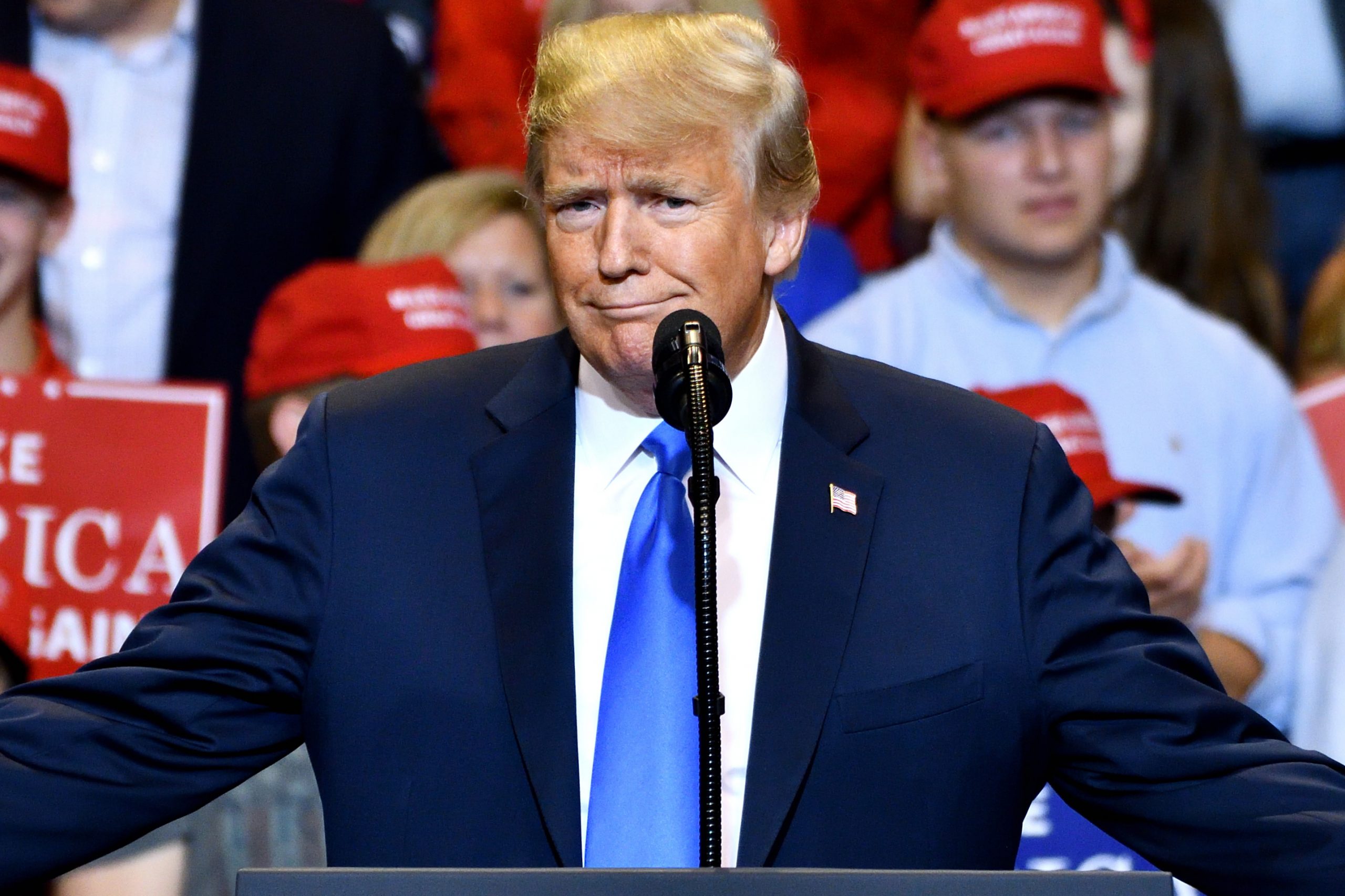 In January, President Trump declared the COVID-19 pandemic was “totally under control.” Over nine months later, over 220,000 Americans have died from the virus and there are no signs of an end to the pandemic.

Filmed in secret over five months, the new documentary “Totally Under Control” compiles news footage and interviews with medical experts and government whistleblowers to show how Trump and his administration failed to prevent the virus from spreading in the U.S.

Alex Gibney, an Oscar-winning documentary filmmaker, along with Suzanne Hillinger and Ophelia Harutyunyan, follow the Trump administration’s slow reaction to the pandemic, revealing just how many warnings went unheeded.

“This is not something that just happened, that had to be this way,” Gibney told EW. “We could have contained this. So much of the damage and so many of the deaths could have been prevented.”

“Totally Under Control” outlines the mountain of failures in the government’s response to the pandemic. Testing was delayed, public health efforts were defunded or tampered with, medical supplies were politicized, and the president himself downplayed the threat in every public event.

“The key theme here is science versus politics,” Gibney told EW. “It’s so important that a nation doesn’t allow its scientific evidence to be undermined by political exigencies. It’s a super important lesson for us, for citizens to insist that they get the real dope, and hear it from the mouths of scientists, not from politicians who are trying to twist their words.”

The documentary contrasts the response from the Trump administration with that of South Korea. While both developed nations faced their first cases on the same day in January, South Korea has avoided mass shutdowns and economic catastrophic even reopening their nightclubs, stadiums, and schools. The filmmakers attribute the success to South Korea’s ability to “set politics aside” and prioritize public health.

With less than two weeks until Election Day, the filmmakers decided to released the documentary “at a time when they were making a critical choice about the future of the country.”

“Totally Under Control” is now available on Hulu.

Read about the six ways the Trump administration failed to protect the American people from COVID-19 and the impact of the White House COVID-19 outbreak.

Learn more about voting and the importance of this year’s election.