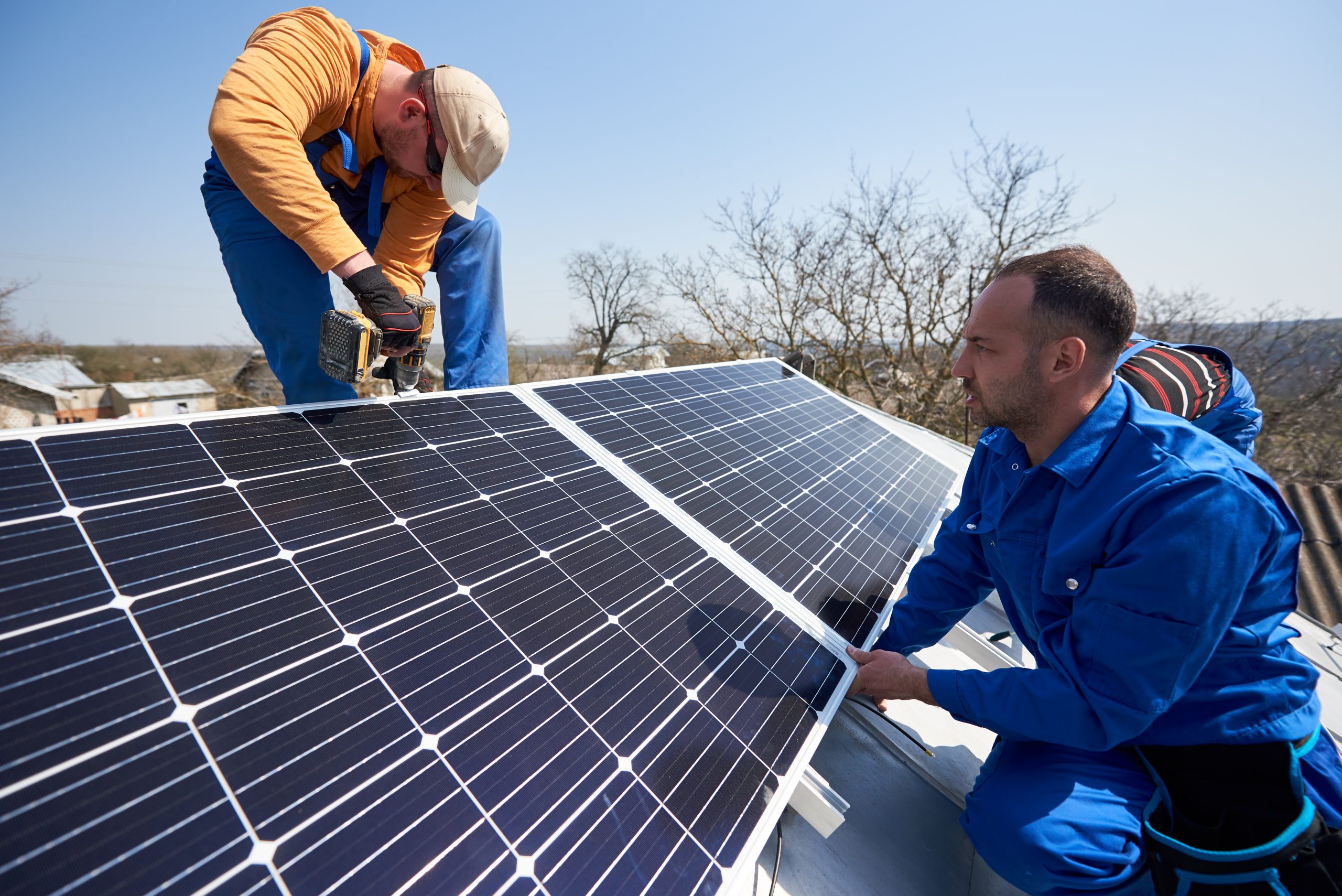 Climate First Bank (In Organization), a Florida-based community bank with a focus on sustainability, is hoping to open its first branch in St. Petersburg in 2021.

Through a values-based business model, the bank will promote sustainable business practices and offers retail and commercial banking services.

Climate First Bank will be the third pursuit of a de novo bank charter and second environmentally-focused project from Ken LaRoe, founder and CEO, who aims to raise $17 million before officially opening next year, Banking Dive reported.

“My experience has shown there is a strong need and significant customer demand for an impact-based financial institution, which inspired me to launch Climate First Bank (I/O),” said LaRoe. “The St. Pete community is already moving toward green initiatives, and I want to propel that movement with the opening of Climate First Bank (I/O) as a new and conscious way of banking. I truly believe that businesses do well by doing good for their employees, environment and community.”

The bank’s central strategy will be to provide services from an Environmental, Social and Governance (ESG) perspective, expanding loan options for solar energy and funding energy retrofits and infrastructure to help fight climate change.

“Many people feel they have no choice but to turn to the country’s largest banks who do not practice values or impact-based financing, and I want to change that with Climate First Bank (I/O),” LaRoe added.

In 2019, the Connecticut Green Bank was able to leverage about $260 million in ratepayer funds to attract $1.4 billion in private investment in green energy in Connecticut, according to their financial statements.

New York and Michigan have also created their own green banks leveraging public money to get private investment in climate-conscious projects. And earlier this year New Jersey announced its plan to create a green bank for the state.

The movement for climate banks has spread to the federal level as well. Last year, U.S. Senators Ed Markey (D-MA), Richard Blumenthal (D-CT), Chris Van Hollen (D-MD), and Brian Schatz(D-HI) cosponsored and introduced the National Climate Bank Act which would help increase investments in clean energy technologies and infrastructure. The National Climate Bank would support regional, state, and local green banks, directly invest in projects that reduce carbon emissions, and assist with the start up of new green banks around the country.