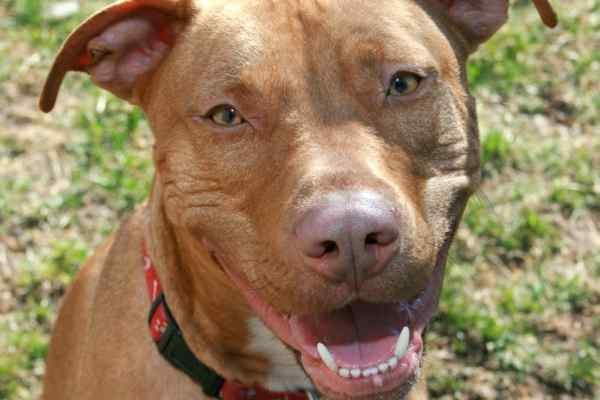 Dog lovers and animal advocates across the nation are outraged at a Maryland court ruling suggesting that pit bulls are an “inherently dangerous” breed. In response, the Humane Society has launched a campaign seeking legislation to overturn the ruling.

Last week, the Maryland court of appeals ruled that in the case of a pit bull attack, owners may be held liable for damages even if the animal has no proven history of violent behavior. The decision came in response to a Baltimore County case involving a 10-year-old boy who was attacked by a neighbor’s pit bull in 2007.

Chairwoman Carolyn Kilborn explained: “In Maryland, current law is what we call a one bite rule, that all dogs get one bite before they are determined to be dangerous but what this law does, what it says is pit bulls and pit bull mixes…are immediately considered to be inherently dangerous and we feel it’s absolutely wrong.”

The Maryland SPCA is concerned that the ruling will make it more difficult to find families who are willing to adopt pit bulls. Cherly Bernard Smith of the SPCA was quoted: “We believe that an animal’s behavior should be the determining factor in whether or not the animal is considered dangerous. We don’t believe that a particular breed should be pinpointed for that.”

Meanwhile, stories abound of pitbulls who make excellent companions and even defenders! What do you think of the Maryland court’s decision?