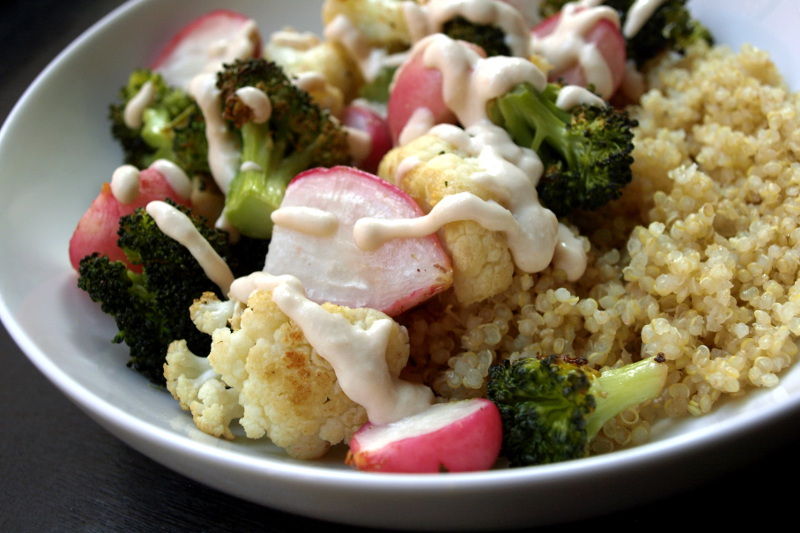 Around the world, the rate of those joining the plant-based diet movement is soaring.

According to a report via the U.K.’s Daily Mail, the rate of those dabbling in even part-time veganism has grown by 40 percent in a year. The article notes that many are partaking in “Veganuary,” a Vegan Society initiative prompting people to give up animal products for the whole month of January – and 40 percent more joined in 2013 than in 2012.

Right now, the Vegan Society estimated that around 150,000 people in the U.K. identify as vegan.

Meanwhile, in China, the rate of vegetarian eaters has grown to about five percent of the total population, and, in many parts of the country, traditional Chinese fare of meat-heavy dishes is being replaced by a more conscious group of plant-based eaters.

No matter if people eat one less meaty meal per week or seek to go full-on vegan, it seems “a vast number of people are seeking to reduce their meat intake,” said Bill Harper, the vice president of Vegetarian Times.

If you’re looking for ways to begin your plant-based journey, check out our helpful article on how to “wean off” meat for good. No matter where you fall on the plant-based spectrum – we support and commend your decision to be a more conscious eater!

Want to get started? Check out these amazing plant-based recipes!