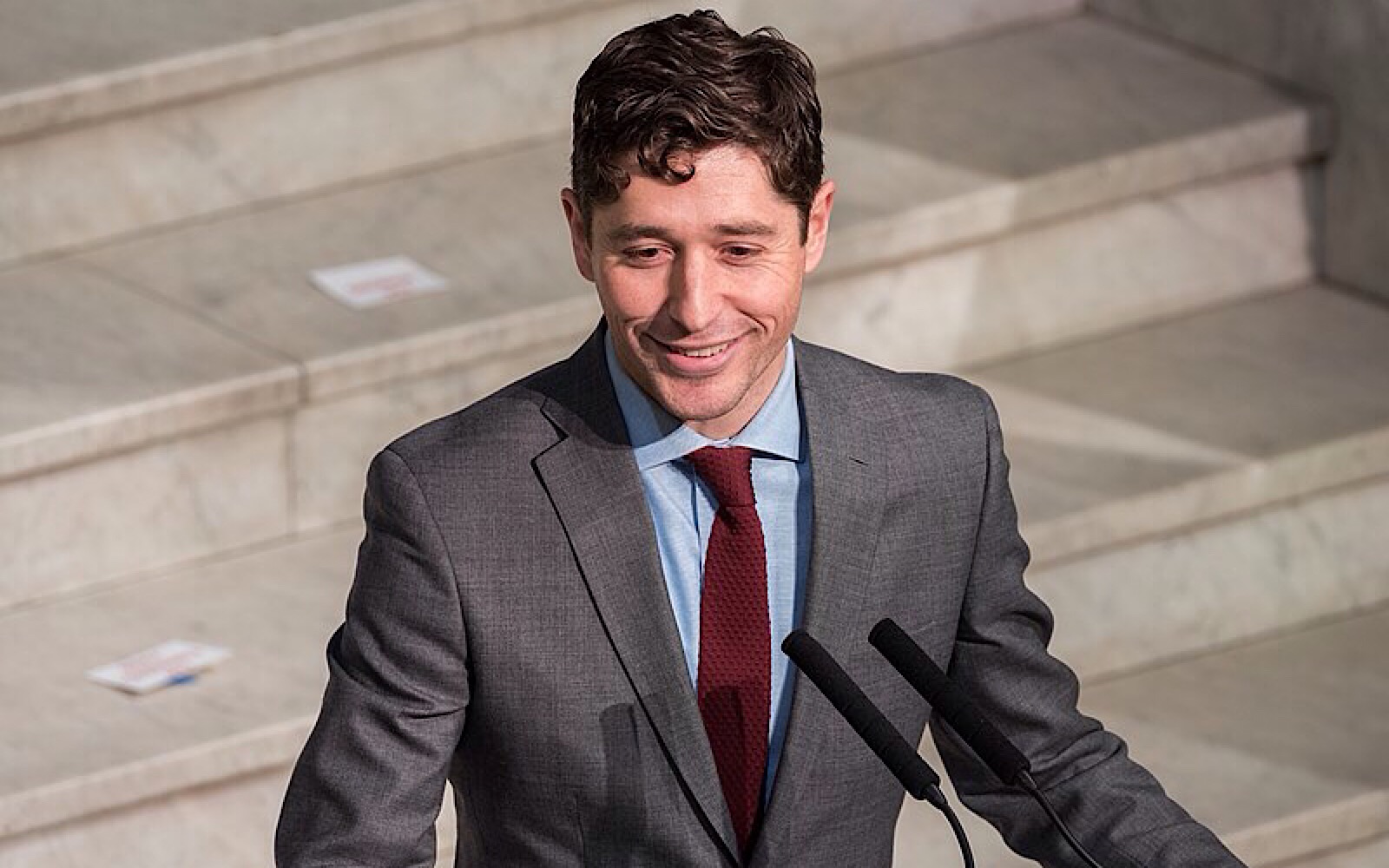 Minneapolis Mayor Jacob Frey made headlines this summer when he encouraged citizens to shift toward plant-based diets for the sake of the environment. In the proclamation, Frey told people to “make an effort to eat plant-based food and choose plant-based products in furtherance of our environmental goals, and celebrate our ongoing commitment to exceed the standards put forth in the Paris Agreement by doing our part right here in Minneapolis.” The proclamation also noted that if every American went plant-based for just one meal per week, it would be the equivalent of taking more than half a million cars off U.S. roads — wow! In alignment with this, according to a report in VegNews, Mayor Frey has now partnered with Michelle Courtright, owner of plant-based restaurant Fig + Farro, to host monthly supper club events that focus on climate change!

The events will take place on the first Monday of every month in conjunction with Meatless Mondays and will host “experts, policy stakeholders, and community members” who will discuss issues surrounding the environmental impact of our food choices.

The first of “The Climate Series Salon and Supper Club” program occurred recently at Fig + Farro, with a special “Earth’s Getting Hotter” cocktail and pre-fixe plant-based dinner. As reported by VegNews, Courtwright stated, “As a mission-based restaurant, our priorities are to serve delicious plant-based food as well as educate others on the significantly lower carbon footprint that vegetables have over meat.”

What a fantastic idea! Frey and Courtwright are absolutely correct to draw the line between our food choices and the environment. By going plant-based for just a year, one can cut their carbon footprint in HALF while saving so many innocent animals’ lives and giving our own health a boost, too!

To learn more about the environmental impact of our food choices, be sure to check out the Eat for the Planet book!