U.S. Dietary Guidelines Fail to Protect the Environment, So California Has a Plant-Based Solution! 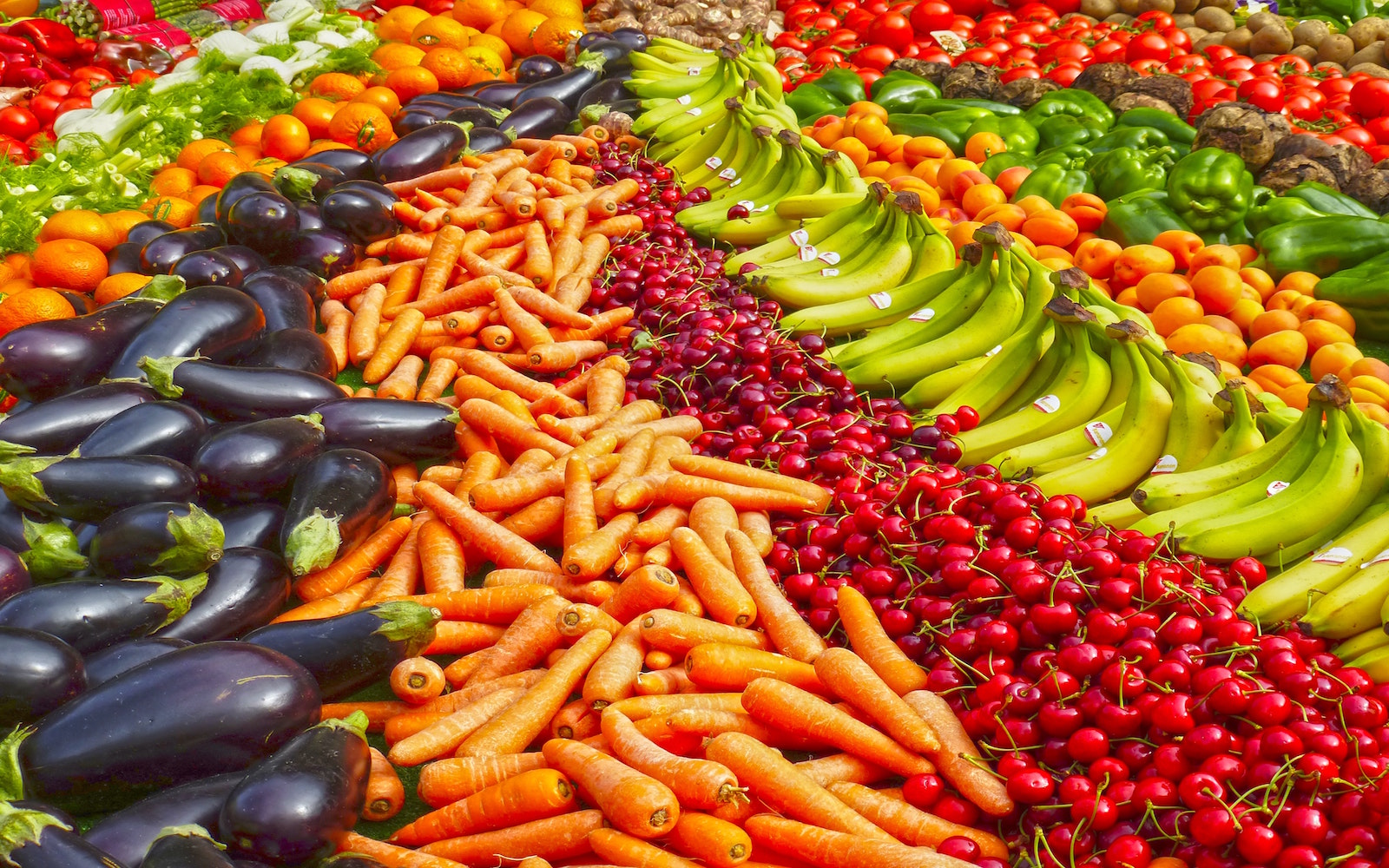 With progressive laws on climate change, marijuana, labor rights and much more, California has a pretty well-established reputation for passing forward-thinking legislation. In turn, it didn’t come as much of a surprise when California lawmakers recently announced a resolution which encourages citizens of the state to incorporate more plant-based foods into their diets!

Known as ACR 279, the new measure underlines that “making plant-based foods the emphasis of one’s diet has been proven to have a positive impact on the environment, individual health, and society as a whole,” and so, “all Californians are encouraged to include more plant-based foods in their diet.”

This is without a doubt a major victory for the health of people and the planet! However, the reason why California’s leaders felt compelled to introduce this resolution isn’t quite as great. As you may have heard, the most recent set of dietary guidelines offered by the U.S. government fails to take environmental sustainability into account.

In fact, a recent study revealed that if everyone in the world ate as the U.S. Dietary Guidelines Advisory Committee suggests, we’d need another piece of land the size of Canada in order to produce enough food to feed everyone.

And despite the fact that the committee found in 2015 that a plant-based diet is healthier not only for the Earth but also for humans, it still has yet to promote this sustainable and nourishing way of eating in its dietary guidelines for Americans.

Fortunately, California’s leaders recognized the urgent need for citizens to consider the environment and their own personal health when choosing what they put on their plates given our current climate, obesity, and world hunger epidemics. Thus, the state’s legislators took matters into their own hands by passing this plant-promoting resolution. Way to go, California!

As Susan Levin, M.S., R.D., director of nutrition education for the health-minded, nonprofit doctors coalition called the Physicians Committee, reportedly described the recent bill, “ACR 279 is just the prescription California needs to protect the health of both humans and the environment.”

We couldn’t agree more, and we’re so happy to see California advocating for the health of its citizens and our Earth given that our federal government is falling short in this capacity. Now, we can only hope that other states will prioritize sustainability and human health in the same way by passing similar measures!

To learn more about the environmental impact of your diet and how we can all help heal the planet with food, check out the Eat for the Planet book.