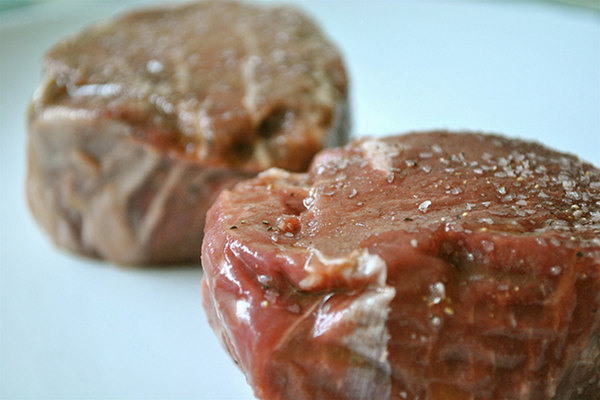 A recent study published in Nutrition Journal shows a link between a meat-based diet and the development of asthma and hayfever. Until now, not much has been known about any dietary influence on asthma and hayfever, although there has been significant research on genetic and environmental factors.

The study looked at more than 150,000 Australian middle-aged and older men and women, according to VegNews. In a cross-section of this population, researchers found that as meat consumption increased, participants’ chance of being diagnosed with asthma and hayfever increased 10 to 25 percent.

Furthermore, diets high in antioxidants are known to help alleviate symptoms of asthma and hayfever, yet the typical Western diet does not include enough fruits and vegetables to boost antioxidant intake.

The limited information on dietary influences on asthma and hayfever suggests that more research is needed to find conclusive answers.