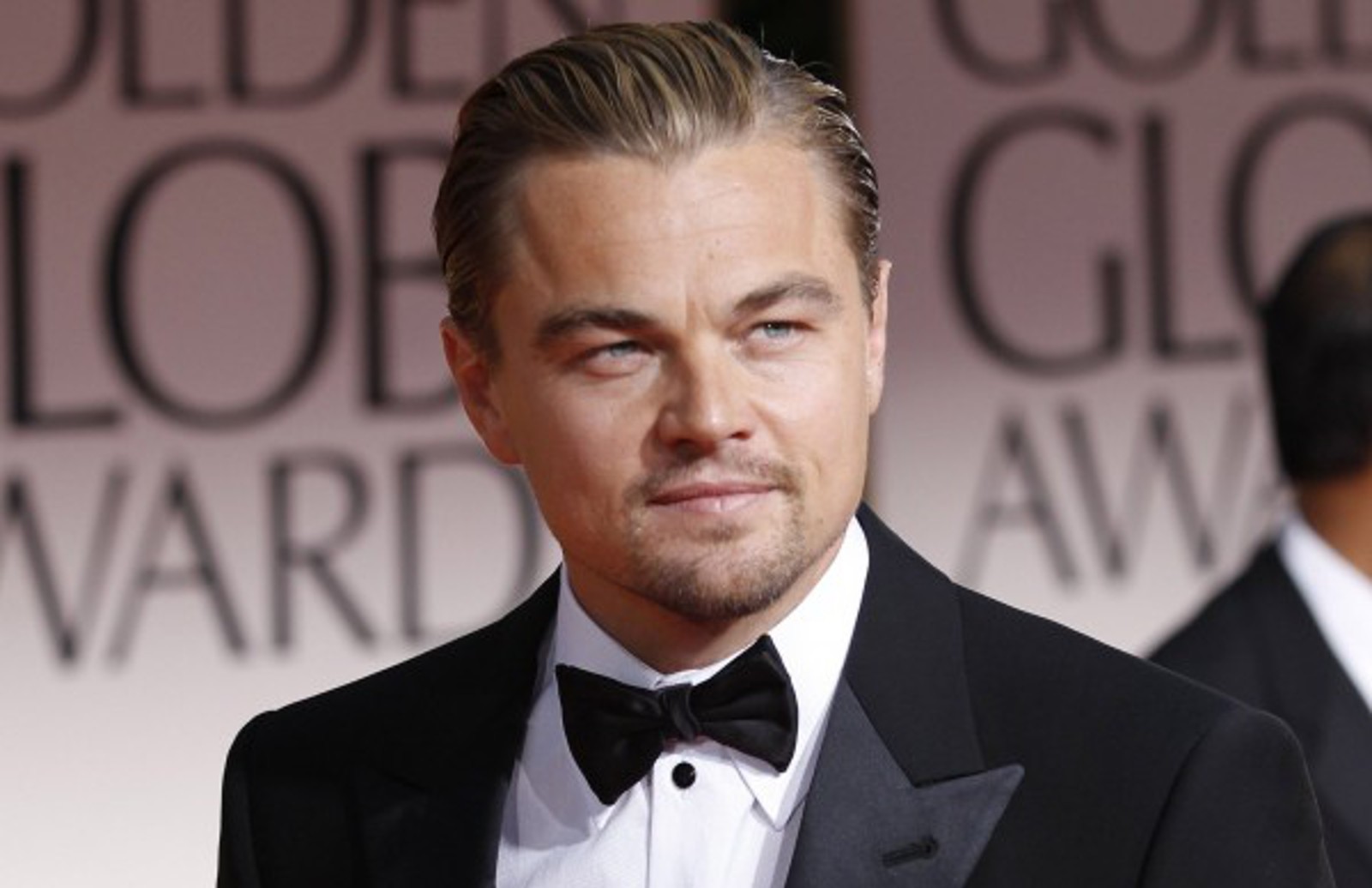 It is always encouraging to hear when celebrities raise money for the good of our planet. The Leonardo DiCaprio foundation has announced that it raised a whopping $25 million for environmental causes at a charity auction in France.

“Not since the age of the dinosaurs have so many species of plants and animals become extinct in such a short period of time,” DiCaprio said in a speech, as quoted by La Prensa. “The good news is there are solutions to these massive problems. Efforts like tonight will start addressing them.”

And the effort certainly helped. Guests paid between $7,000 and $130,000 to attend the event, and attendees included Joan Collins and Marion Cotillard. The auction, which included 500 guests, began with a bidding on a Harley Davidson motorcycle owned by DiCaprio and signed by him as well as Martin Scorsese and Robert De Niro. A Picasso sold for $1 million (paid by South African tycoon Patrice Motsepe), and Bono’s guitar also sold for $1 million. And then, Russian-born billionaire Len Blavatnik must have really loved the environment (or at least the art piece) to offer $6 million for a sculpture by British artist Damien Hirst.

DiCaprio created his foundation in 1998 in collaboration with environmental experts and leaders, in order to support the conservation of forests and oceans, protect biodiversity, and try to limit the effects of climate change. The actor is known for contributing large amounts to help the planet; in 2013, he donated a $3 million grant to the WWF for the conservation of tigers in Nepal.

Keep that help coming to our only home, celebrities! For more stories of celebs giving back to Mother Earth, check out Rachael Ray and Mandy Moore Lend a Hand to Shelter Cats, 10 Compassionate Celebrities that are the Real Deal, 8 Amazing Celebrities Who Care About Animals As Much As You Do.