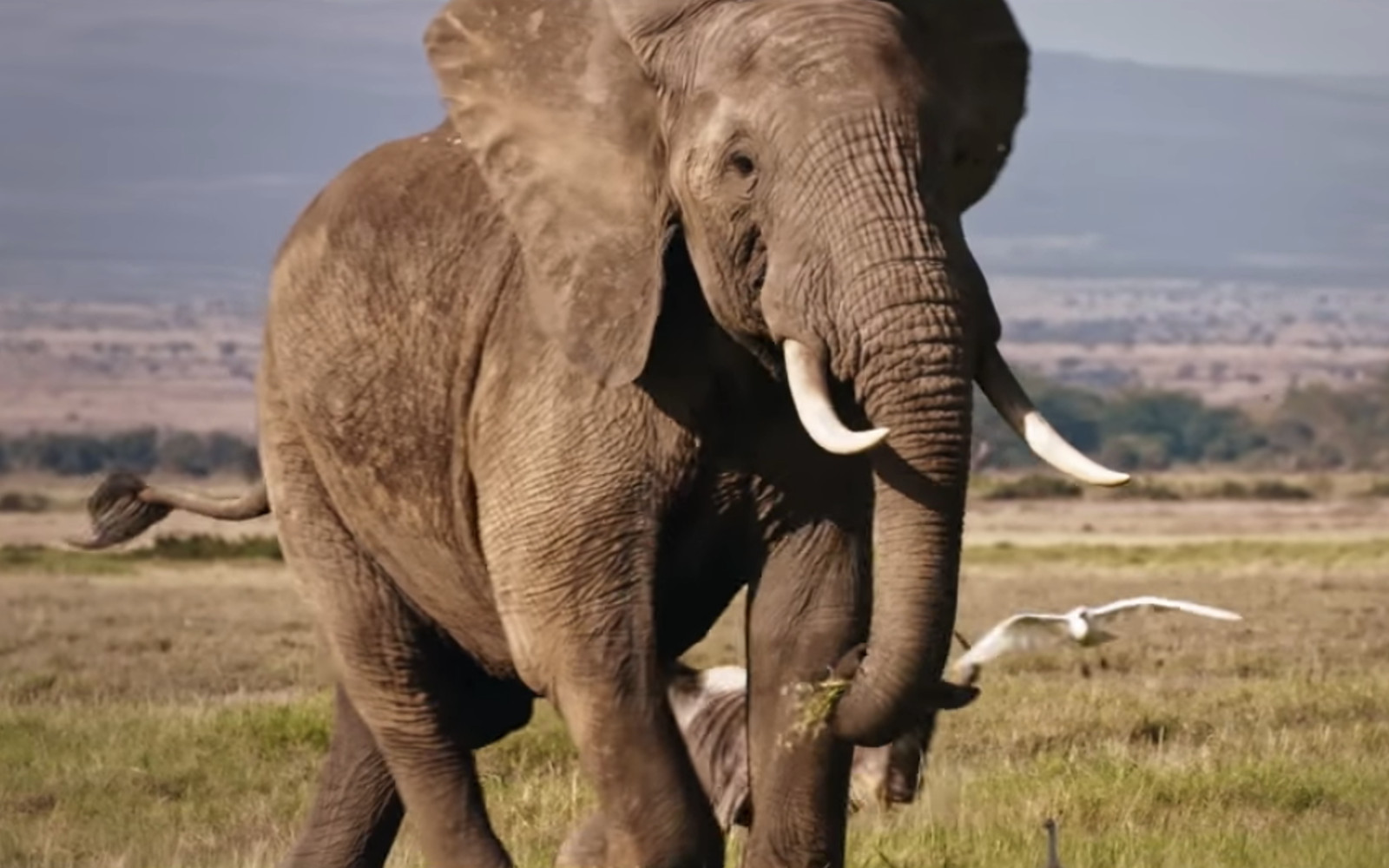 The ivory trade is one of those issues that people instantly recognize when it is mentioned in conversation, but don’t often take the time to think about on their own. It’s understandable. Many of us grew up not necessarily knowing that acquiring ivory meant harming an animal. The word ivory did not conjure images of bloody elephants and raging tusk fires. Ivory meant the white keys on a piano, our cherished domino set, and fancy jewelry. However, the reality of the matter is that the ivory trade deserves our attention, and fast. At this point in time, elephant poaching is quite literally a crisis. It is estimated that almost 100 elephants are poached every single day, solely for their ivory tusks. And this cruel and violent movement is driving the extinction of this incredible creature at an unprecedented rate.

There are several methods used by animal activists and conservationists to battle the cruel ivory trade. In addition to stopping poachers before they even reach the elephants (the ideal method), these groups also combat the illegal trade after the tusks have already been taken by burning them. Ivory burns take a large number of ivory tusks out of the trade’s circulation and shows poachers that the efforts they take to so brutally steal from elephants may very well end in vain. Activists also use powerful images and words to help people realize the gravity of this issue. And now, there is a new film coming out that aims to take the dark, underground world of the illegal ivory trade and illuminate it for all to see.

The film is called  The Ivory Game and it will begin streaming on Netflix on November 4th, 2016. The film follows undercover intelligence organizations, activists, frontline rangers and conservations in their mission to overtake the corrupt global network of ivory trafficking. The documentary is produced by Leonardo DiCaprio, which is not too surprising considering all of the awareness (and money) Leo has already raised for the cause. Considering the success of Cowspiracy and Virunga, two other Leo-produced docs, we can’t wait to see the reaction to this latest film.

While people who stay up to date on the latest news of the ivory trade will certainly be delighted to see a documentary that highlights the intricacies of this horrific business, what will be even more impactful is all the people who hardly know about it. The fact that Leonardo DiCaprio’s name is attached to it can also help get this important message out to a much broader audience and help increase the impact of the film. We hope that this documentary is able to get people to start thinking about these critical issues in a whole new way. Goodness knows millions of lives depend on it.

Watch the trailer for The Ivory Game below: