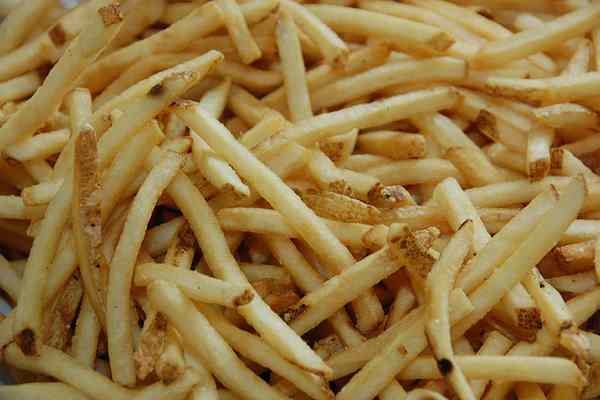 A high-fat, high-calorie diet may accelerate the development of pancreatic cancer in humans, according to new research from the University of California.

Scientists have previously linked a mutation in the KRAS gene to the development of pancreatic cancer in humans. However, they also know that the presence of the gene mutation alone is not enough to actually cause cancer. Thus, a team of researchers set out to test the impacts of diet on pancreatic cancer development.

For the study, mice with the same KRAS genetic mutation were fed a high-fat, high-calorie, corn oil-based diet. Ninety percent of the mice fed the special diet became obese, and all of these mice developed insulin resistance and pancreatic inflammation. Both insulin resistance and pancreatic inflammation can stimulate the growth of precancerous cells, and ultimately cause cancer.

The study’s lead author, Guido Eibl, explained: “A KRAS mutation in the pancreas might not be sufficient to cause an individual to develop pancreatic cancer. It likely needs something in addition a secondary hit. Our study showed that a high-fat, high-calorie diet could provide an environmental secondary hit and trigger cancer development.”

He also noted: “Our results showed that in mice, a diet high in fat and calories led to obesity and metabolic disturbances such as insulin resistance that are seen in obese humans. It also greatly enhanced pancreatic inflammation and pancreatic cancer development.”

So lay off the fatty animal products and embrace those heart-healthy, brain-healthy nuts, seeds, avocados and other plant-powered fats!