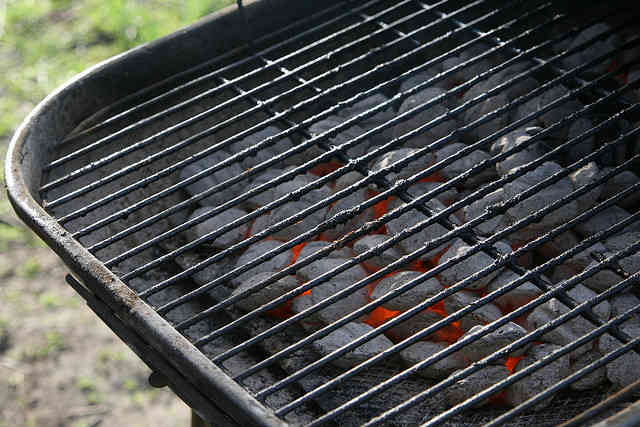 According to a new study published in the American Journal of Clinical Nutrition middle-aged adults who ate the most red meat were almost one fifth (19%) more likely to be diagnosed with kidney cancer than those who ate the least. A higher intake of chemicals found in grilled or barbecued meat was also linked to increased risk of the disease.

During the study time period some 1,800 of the participants or less than half a percent were diagnosed with kidney cancer. On average, men in the study ate two or three ounces of red meat per day, compared to one or two ounces among women. Participants with the highest consumption of red meat — about four ounces per day — were 19 percent more likely to be diagnosed with kidney cancer than those who ate the smallest amount, less than one ounce per day. That was after accounting for other aspects of diet and lifestyle that could have influenced cancer risks, such as age, race, fruit and vegetable consumption, smoking and drinking, and other medical conditions including high blood pressure and diabetes.

Carrie Daniel, from the National Cancer Institute in Rockville, Maryland, and her colleagues said more research is needed to figure out why red meat may be linked to some types of kidney cancers but not others.