A Sausage a Day Could Lead to Pancreatic Cancer 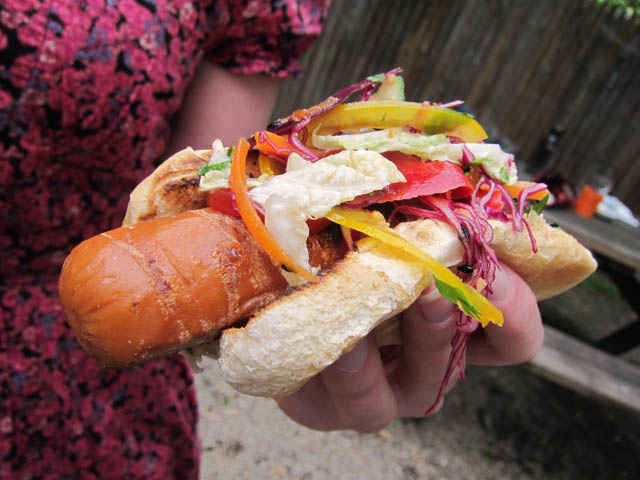 A new study funded by the Swedish Cancer Foundation and Karolinska Institutet in Stockholm, Sweden, found that even 50 grams of processed meat eaten every day (a sausage or two rashers of bacon) increased the risk of pancreatic cancer by 19 percent, compared to those who ate no meat.

The study, published in the British Journal of Cancer, analysed data from 11 trials and 6,643 patients with pancreatic cancer.

Associate Professor Susanna Larsson, the author of the study said “Pancreatic cancer has poor survival rates. So as well as diagnosing it early, it’s important to understand what can increase the risk of this disease.

“If diet does affect pancreatic cancer then this could influence public health campaigns to help reduce the number of cases of this disease developing in the first place.”

The BBC reports that eating red and processed meat has already been linked to bowel cancer. As a result the UK government recommended in 2011 that people eat no more than 70g a day.