Saturated Fats Found in Meat and Dairy May Cause Brain Aging 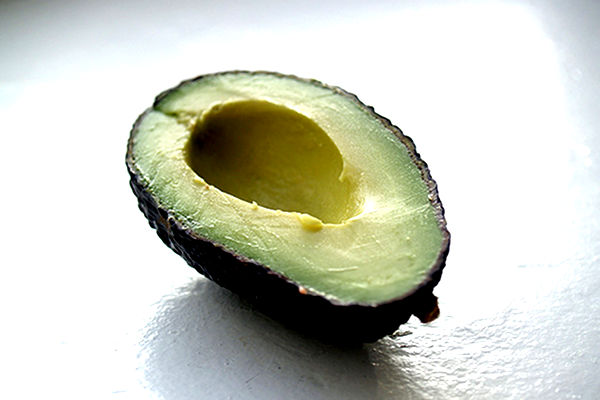 A new study published in the Annals of Neurology found that saturated fats, such as those found in meat and dairy products, cause the brain to age more quickly than other types of fat. Meanwhile, monounsaturated fats found in plant foods such as avocados and olive oil appear to slow brain aging.

For the study, researchers analyzed data from 6,183 women over the age of 65 over a period of four years. The study correlated the results of cognitive-function tests with very detailed food-frequency surveys to tease out the relationship between dietary fat intake and mental functioning.

Women who consumed the most saturated fat had the worst scores on reasoning and memory tests, while individuals with the highest monounsaturated fat intake had the best cognition test scores, on average.

Researcher Dr. Olivia Okereke was quoted: “Our analysis suggests if you substitute out 5 percent of your saturated fat calories with 5 percent monounsaturated fats, you could have a 50 percent lower risk [of cognitive decline as you age].”

These findings could have significant implications for future recommendations and strategies to prevent cognitive decline in older adults. Even subtle declines in cognitive functioning can lead to a higher risk of developing Alzheimer’s disease and dementia.

Other plant-based foods such as nuts, seeds and berries have also been shown to slow age-related memory loss and generally benefit the brain.