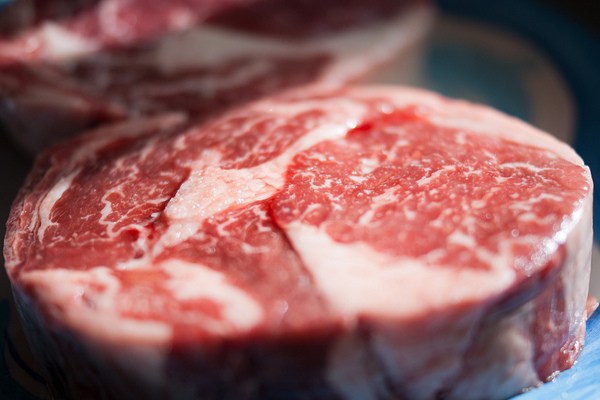 ABC recently aired a report on transglutaminase, otherwise known as “meat glue.” Their investigation has understandably been raising eyebrows among many consumers.

What the Heck is Meat Glue?

Meat glue is pretty much what it sounds like – a substance used to fuse together pieces of meat. It is made from natural enzymes harvested from fermented bacteria.

Meat glue is often used to form steaks out of pieces of meat that would usually be discarded. The ABC report found that the substance is most commonly used in filet mignon. That’s right, that expensive cut of meat you just ordered may actually be glued-together scraps!

While a butcher or chef might be able to spot a piece of “glued” meat, a consumer would be highly unlikely to notice. While the prospect of paying top dollar for amalgamated scraps is certainly upsetting to some consumers, the potential health risks associated with this practice are what have many people up in arms.

Although transglutaminase is USDA-approved and its use is supposedly well-documented (perhaps among industry insiders), there may be some real risks related to the practice of gluing together scraps of meat. The ABC report explained:

“The outside of a piece of meat comes in contact with a lot of bacteria making its way from slaughterhouse to the table. Usually cooking a steak on the outside will kill all that off. The center of a single cut of steak is sterile — that’s why you can eat it rare. But glue pieces of meat together and now bacteria like E. coli could be on the inside.”

In response to this story (and the recent pink slime controversy), some lawmakers are now pushing for greater transparency in meat labeling. Yes indeed! Menus could soon include terms like pink slime, meat glue, “formed” and “reformed” meat. Meat sales are sure to skyrocket! So much for the downward spiral of U.S. meat consumption.