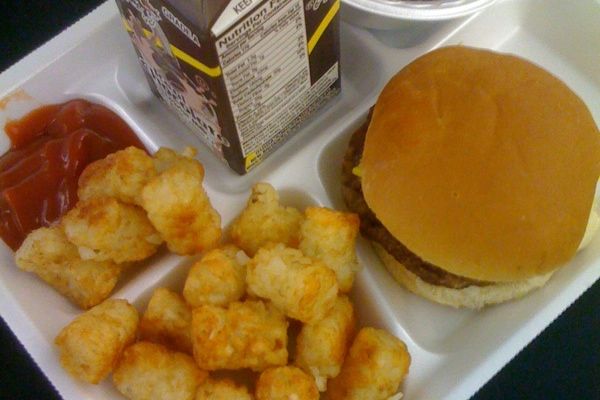 “Pink slime” is a substance made of ground beef scraps and other connective tissue. It is treated with ammonia hydroxide to kill common pathogens including E. coli and salmonella before being blended into ground beef and hamburger patties. In the past, use of these scraps was limited to lard, tallow and dog food production.

That is, until Beef Products, Inc. (BPI) pioneered the process of converting these leftovers into pink slime in the 1990s. BPI company is now a major supplier for several major fast food retailers and the National School Lunch Program.

As reported in The Daily, the United States Department of Agriculture (USDA) plans to buy 7 million pounds of pink slime from BPI for the National School Lunch Program in the next few months. The USDA claims all its ground beef purchases “meet the highest standard for food safety.”

Although the substance has been deemed safe for human consumption by the Food and Drug Administration (FDA), scientists have criticized its inclusion in ground beef because it is technically not meat, and, as the Huffington Post reports, “not nutritionally equivalent” to ground beef.

Ironically, the USDA’s announcement of their intention to continue purchasing pink slime for school lunches came just weeks after two other important announcements:

1. USDA’s unveiling of a set of new rules aimed at making school lunches healthier and;

2. A McDonald’s press release stating they will no longer be using “lean beef trimmings treated with ammonia.”

Not good enough for fast food burgers, but appropriate for school lunches? This USDA decision arguably calls some of their so-called “high standards” into question.