Another Reason to Ditch Plastic! Study Finds Half of Baby Sea Turtles Die From Consuming Plastic 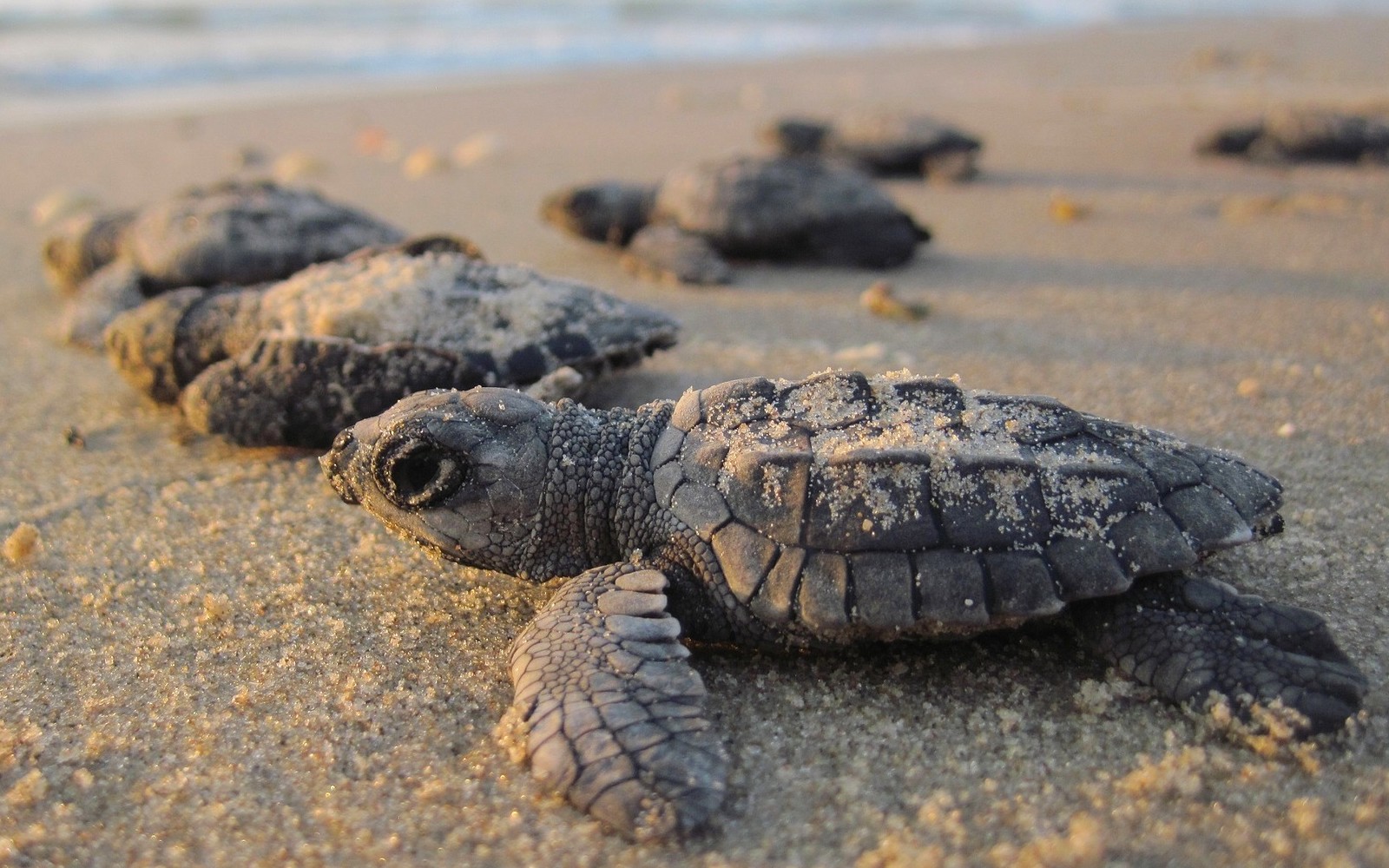 A recent study by researchers from the Commonwealth Scientific and Industrial Research Organisation (CSIRO) has discovered a new alarming fact about the direct impact of plastic pollution on wildlife. In the study, published in the journal Nature, scientists examined data from almost 1,000 dead turtles and discovered that those youngest appeared to be the most vulnerable to plastic pollution. Plastic was found in the stomachs of over half of the baby post-hatchlings and around a quarter of slightly older young turtles. In comparison, among adults, around 15 percent were found to be affected.

The number of pieces of plastic in the reptiles’ stomachs varied greatly – from one to over 300, The Independent reports. According to a leader of the study, Dr. Britta Denise Hardesty from CSIRO, and her team, turtles have a 50 percent probability of death after consuming just 14 plastic pieces.

Turtles were among the very first species observed consuming plastic waste – the earliest reports of bags being discovered in their stomachs go back to the 1980s. Since that time, the amount of plastic that ends up in the oceans has grown exponentially, and now, over 8.8 million tons of plastic enter the oceans every year.

Turtles are not the only animals who suffer as a result of ingesting and becoming entangled in plastic waste – in fact, it is more and more difficult to find a marine creature not affected by the plastic pollution of the marine environment. Once it is eaten by an animal, because it was mistaken for food, plastic leaches toxins into the creature’s body and can easily accumulate and cause intestinal blockages which often end in death.

The new findings are especially alarming since they focus on animals so young, and the strong impact of plastic they have already suffered is nothing short of shocking. The study is a sobering reminder of the effect plastic waste has on marine species – turtles and tortoises, once exceedingly numerous, have already suffered a dramatic decline in population. Turtle species and hundreds of other marine creatures are now facing a threat like no other which requires serious and lasting action – a completely reinvented approach to plastic.

Limiting our personal use of plastic may seem like just a drop in an ocean, but our choices matter and have a bigger impact than we think. To learn how you can be part of the change and what alternatives to plastic you have, check out One Green Planet’s #CrushPlastic campaign.