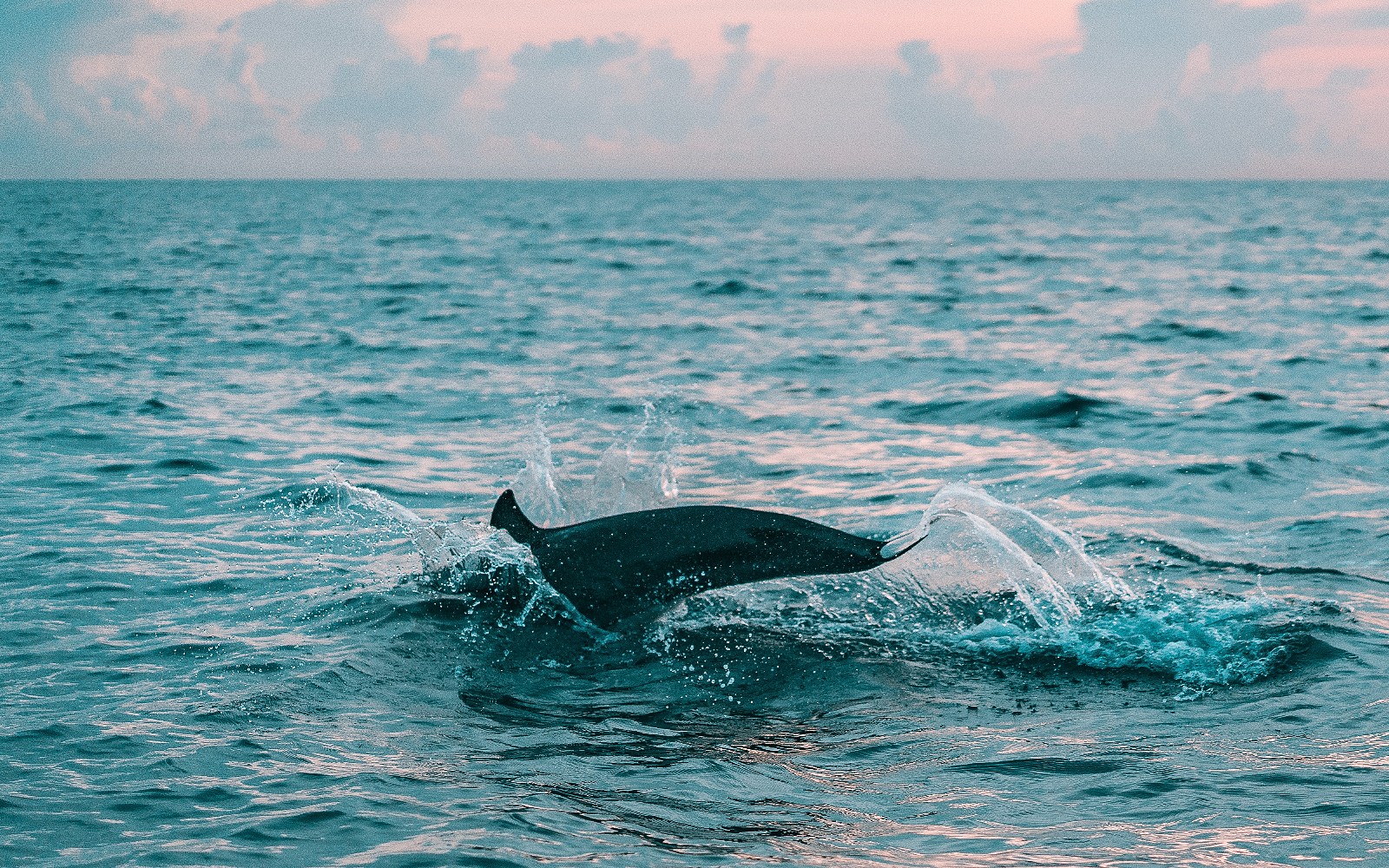 A new study conducted by researchers from the College of Charleston and Chicago Zoological Society have found phthalates, chemical additives used to make plastics more flexible, to be present in the bodies of bottlenose dolphins. During their study, researchers collected and tested urine samples from 17 dolphins from Sarasota Bay in Florida. The tests allowed for the researchers to see if the animals had been exposed to phthalates within the past three to six months, and sadly, they discovered for the first time that the dolphins did indeed have this harmful additive in their systems, highlighting once again the danger of what can happen when our plastic waste ends up in the environment.

Plastics are now known to leach chemical components, and considering the fact we dump around 8.8 million tons of plastic into the oceans every year, it figures that phthalates would eventually end up polluting the marine environment.

Studies conducted in the past have found a connection between phthalates and some forms of cancer and reproductive issues, National Geographic reports. Like BPA, phthalates function as endocrine disruptors and have been linked to altering the ability of the body to produce and maintain proper levels of hormones. Some of the other health risks associated with phthalates include the development of asthma in children, lower IQs for developing fetuses, and ADHD. Phthalates have also been associated alongside BPA as a possible cause for infertility, especially for males attempting to conceive a child.

While the connection between phthalates and human health are starting to be more understood, there is little known about how they might impact dolphins.

“We weren’t surprised to detect exposure, but what was surprising were the levels we were detecting,” said Leslie Hart, the study’s lead author.

Alarmingly, at least one form of phthalate was found in as many of 71 percent of the tested dolphins.

Since the research was the first to use urine samples to detect the presence of these chemicals, Hart pointed out that the team is still establishing what can be considered as normal and what as anomalous. Nevertheless, some of the animals were found to have levels of phthalate metabolites comparable to concentrations detected in people. It is very surprising since humans presumably come into contact with objects that contain phthalates more regularly. The next phase of research will try to find how dolphins are metabolizing the chemicals.

Hart’s research is also part of an ongoing project which focuses on the study of the health impacts of phthalates and how they end up in the environment. Thanks to rising awareness, more people are actively looking for personal care products that do not contain phthalates, and fortunately, studies following these behaviors have shown that when people avoid phthalates, the chemical traces decrease in their bodies.

As we learn more about the negative impact that plastic has on our lives and the environment, it becomes more important to remove this ingredient from our lives. To learn how you can use less plastic and what alternatives you have, check out One Green Planet’s #CrushPlastic campaign.