WTH?! This Guy Is Making a Profit by Mutilating Dogs’ Ears … Don’t Let Him Get Away With This Disgusting Animal Cruelty! 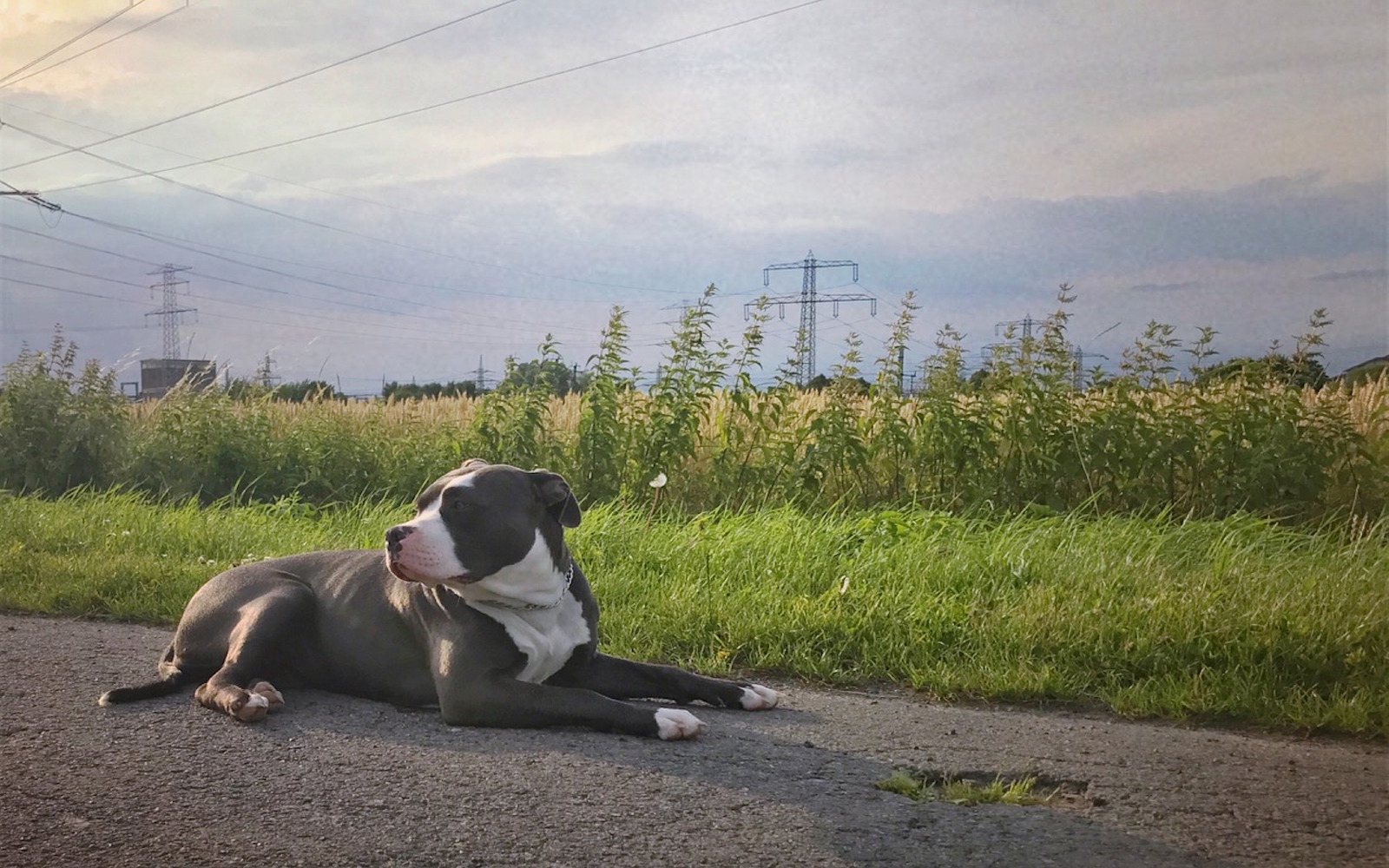 American Bullies have long been known as “devil dogs.” While this name leads many to believe that the breed is aggressive, the title actually has nothing to do with the way the dogs behave but rather how they look. The large heads and muscular builds of these dogs give them a rough-and-tumble appearance. However, their ears are floppy by nature, which doesn’t quite fit with the rest of their intimidating qualities.

Determined to make the breed look more menacing, many American Bully breeders crop the ears of these precious dogs to make them pointy. Known as ear cropping, this torturous procedure does not benefit the dogs in any way; on the contrary, it interferes with the canines’ ability to communicate with other dogs and can even cause lasting health issues. Even so, countless breeders continue to mutilate the ears of their Bullies simply to keep up with what society has come to see as the breed’s standard appearance.

One such breeder is James Tavernier, an English professional soccer player who is making big bucks by selling American Bullies with cropped ears. The Instagram account for his business, Designer Bullies UK, seems innocuous at first glance — it is overflowing with photos of adorable Bully puppies and adults who appear to be treated with love and care, not abused. But if you look a bit closer, you’ll notice that the puppies have their naturally floppy ears while most of the adults have only about half of their ears remaining.

Ear cropping is banned throughout the European Union and the UK, which means that Tavernier is either importing Bullies who have had their ears mutilated elsewhere or ignoring UK law and doing it himself. The latter seems most likely, especially considering Tavernier’s agents were reportedly silent on the issue when confronted with the question of whether the soccer star’s dogs have their ears chopped off in the UK or somewhere where the practice is (unfortunately) legal.

A petition on Care2 urging the Scottish Police to investigate Tavernier’s business has gone viral and is extremely close to reaching its signature goal. If you agree that mutilating dogs’ ears for money is wrong, make your voice heard and sign the petition now! Together, we can help shut down this disgusting operation and make sure no more innocent dogs are tormented at the hands of Tavernier.