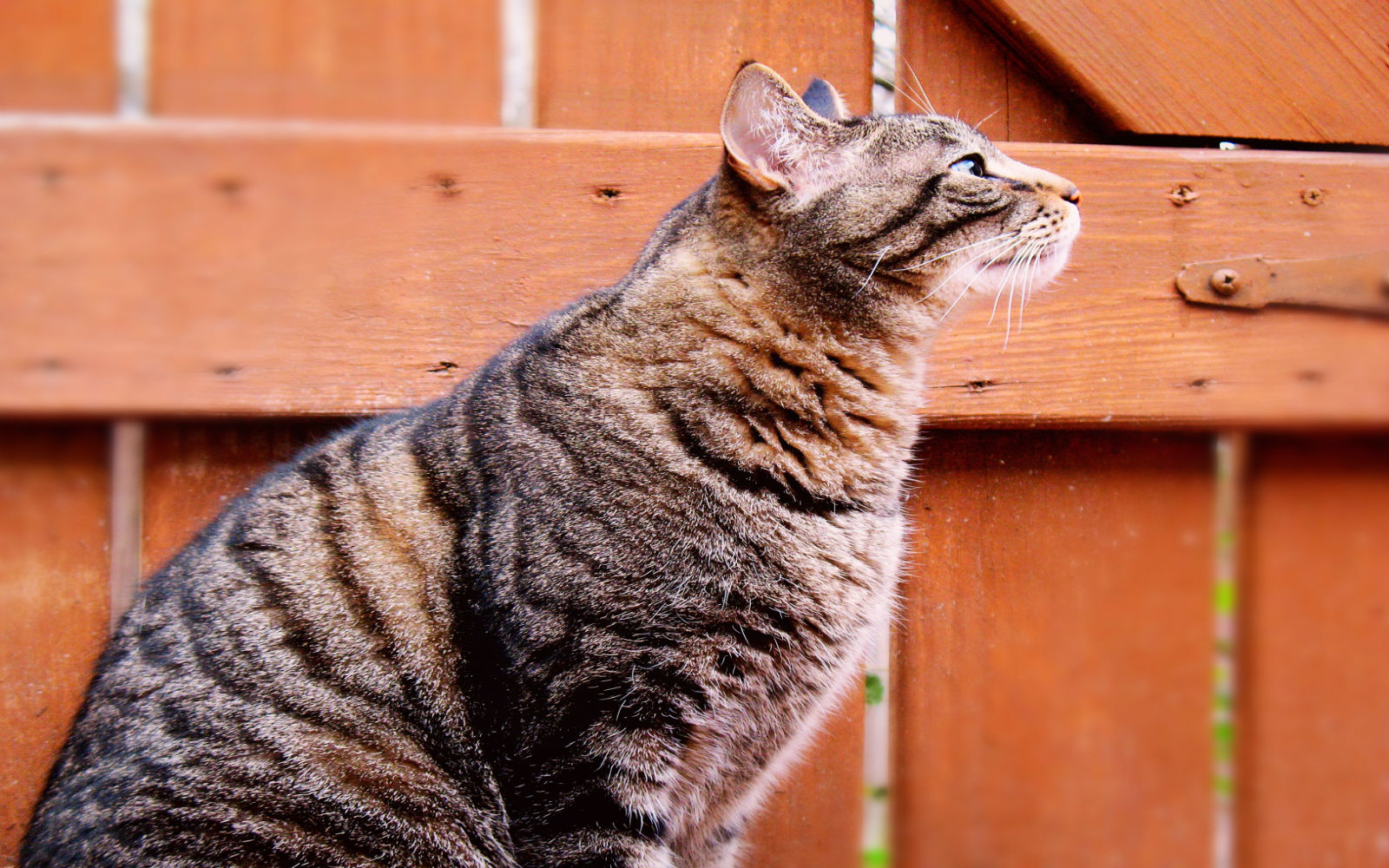 Animal advocates in British Columbia are celebrating another major victory for cats with a ban on declawing that has gone into immediate effect!

The College of Veterinarians of B.C. has banned the practice of declawing cats in the province for any purpose other than medical necessity and will join numerous other places which have already banned this cruel practice, including Australia, New Zealand, Israel, Brazil, the United Kingdom, other parts of Europe, and some cities in California.

As CVBC‘s CEO, Luisa Hlus, said, “there is a consensus among the public and within our profession that declawing cats is an inhumane treatment and ethically unacceptable, similar to other outdated practices such as tail docking and ear cropping.” It is a treatment that has more to do with making our lives “easier” than being of any benefit to cats.

When we take a pet into our homes, we take all of that pet; their ailments, quirks, and natural instincts, along with their affection and cute reactions we put on YouTube. A responsible pet guardian will embrace all the aspects of taking care of their pets, and not just want them around for the good parts!

So what is declawing? For us pet guardians, it is an easy solution to prevent cats using our furniture (and our legs) as scratching posts. But scratching is a natural behavior for cats, which are predator animals; take away what they do naturally, which in this case is an instinctive behavior to prepare for catching prey, and we risk our homes being subject to our cats using everywhere as a litter box. A declawed cat might also bite their guardian, be in constant pain, or become stressed. Signs a cat is becoming distressed include excessive self-grooming, urine spraying, and excessive vocalization.

Declawing isn’t as simple as trimming nails. For cats, this procedure, formally known as an onychectomy, means surgically removing the last joint in a cat’s toe. It isn’t a nail clipping, it is a ten-toe amputation. The College of Veterinarians of B.C. called the procedure “ethically problematic,” adding that it is “not an appropriate means of dealing with feline behavior issues,” and that “no medical conditions or environmental circumstances of the cat owner justify the declawing of domestic cats.”

The ban on declawing in British Columbia is a victory for cats and cat lovers everywhere; let’s hope it is a trend that continues to spread!