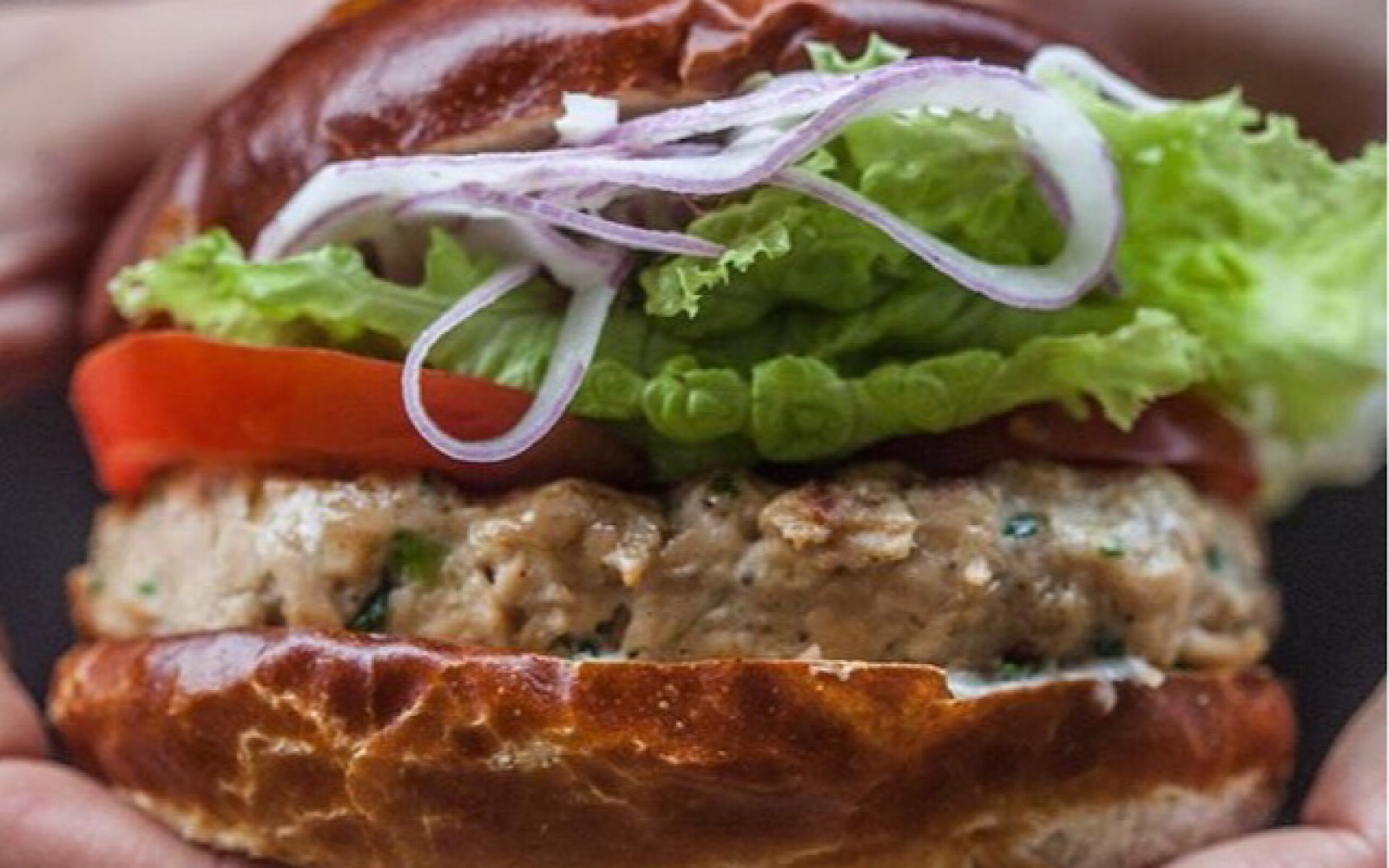 Good Catch Foods, creators of plant-based seafood with products including Crab-Free Cakes and Fish-Free Tuna and Patties, has just secured a $8.7 million investment in their Series A funding round from a large group of investors, including New Crop Capital, retailers Thrive Market and Fresh Direct, Stray Dog Capital, and one of Europe’s leading poultry producers, PHW Group, just to name a few.

The brand states their primary goal is ocean conservation, and they have the potential to really turn the tides in the seafood industry. Good Catch co-founders and co-CEOs Chris Kerr and Eric Schnell shared in a joint statement: “The relentless and indiscriminate killing of marine life is devastating ocean ecosystems … The only truly sustainable seafood is seafood that allows fish to remain in the ocean. It is abundantly clear that we need a new approach to seafood. Importantly, this is a global concern and we need global stakeholders to put this approach into action; time is not on our side.”

According to the company, around three billion people worldwide rely on seafood as their primary protein source. This high demand (also fueled by the popularity of sushi, particularly in the West) has caused us to pull endless amounts of marine species out of the oceans, and now we’re faced with the reality that global fish stocks are predicted to collapse just by 2048! And of equal importance, fishing nets kill far more than just fish, with whales, dolphins, sea turtles, and sharks regularly becoming entangled in them and dying as “bycatch”. On top of this, it is estimated a staggering 46 percent of plastic in the ever-growing Great Pacific Garbage Patch comes from fishing nets!

Some have posited farming fish, like we do other livestock, as a solution to dropping fish stocks, but fish farms are not much better. As with all other forms of industrialized animal agriculture, these floating fish farms produce a dangerous amount of waste and contribute to the spread of disease. A recent investigation by Sea Shepherd revealed how farmed salmon are leading to the downfall of endangered orca species.

Of course, those with personal health concerns are also likely aware seafood is notorious for being contaminated with mercury and other harmful chemicals. Increasingly, the seafood supply is being infiltrated by microplastics. One study found that the average person consumes over 11,000 pieces of plastic through seafood every year.

Considering all these facts, Good Catch Foods has the potential to not only switch up the seafood market, but also help save our oceans, which in turn has a direct effect on us and the rest of the planet as a whole.

Want to learn more about Good Catch Foods? Then visit their website here and give them a follow on social media here.

Want to learn more about the environmental impact of our food choices? Then visit here. And remember to share this promising news with your network!