Mercury Levels Continue to Rise in the North Pacific: The Scary Way This Pollution Impacts You 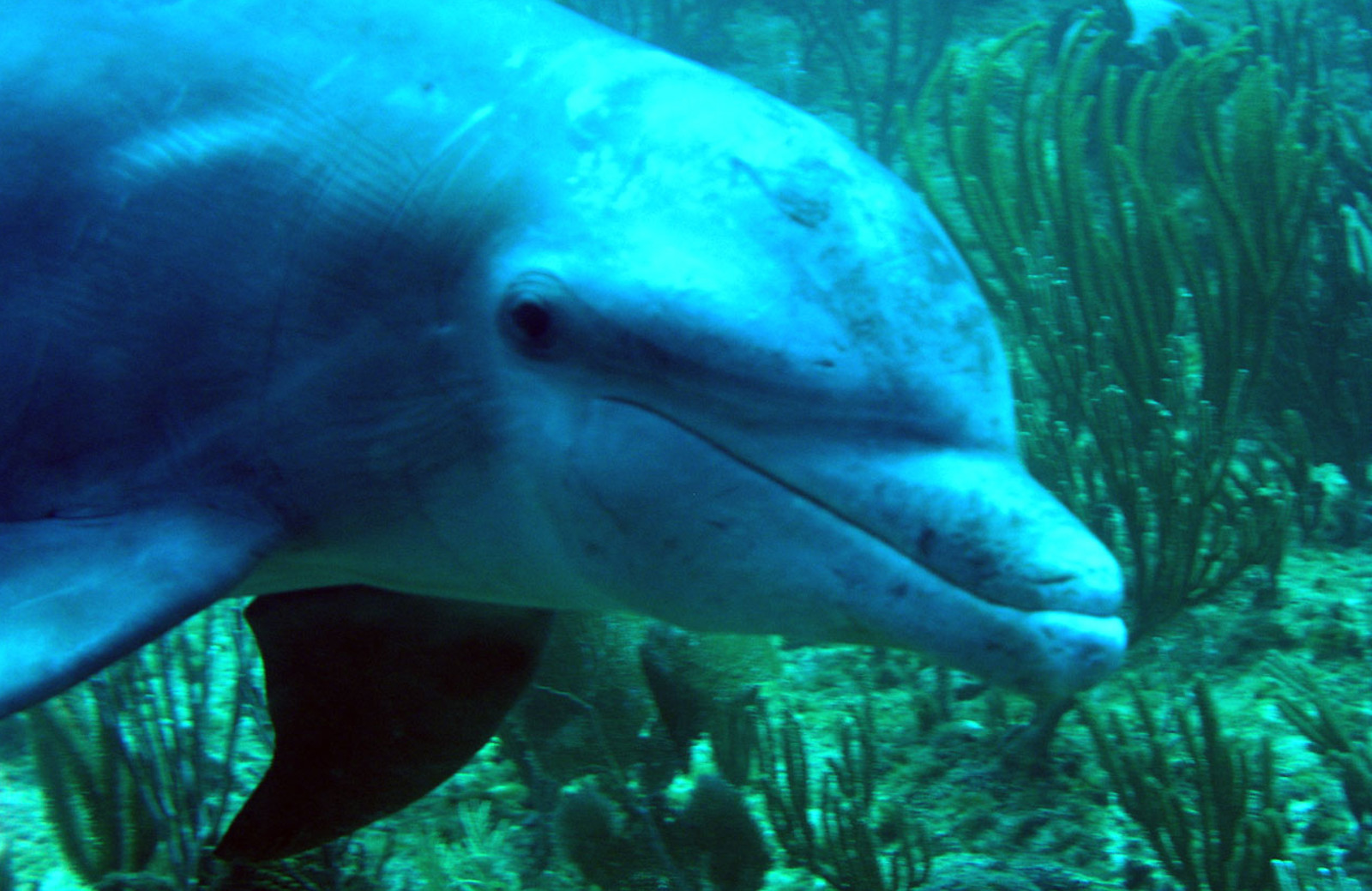 Mercury is a serious and dangerous pollutant found in dolphins caught in Taiji at very high levels, exceeding Japanese and World Health Organization recommended safe levels, sometimes by orders of magnitude. See our danger: Dolphin Meat is Poisoned by Mercury.

A recent article in the scientific journal Environmental Toxicology and Chemistry measured mercury levels in yellowfin tuna in the North Pacific Ocean over time, finding that mercury levels are rising 3.8 percent annually. That is a huge increase, but the authors believe that it is in keeping with models of mercury deposition generally in the oceans.

If steps are not taken to reduce the increase in mercury pollution from human sources, the amount of mercury in North Pacific waters is expected to double by the year 2050. We can expect a similar rise in mercury in seafood.

While there is some mercury naturally floating in the ocean from geologic processes, most oceanic mercury is human-caused which concentrates up the food chain, resulting in high levels in top predators in the ocean, such as tuna and dolphins.

A lot of the mercury in the ocean originates from the burning of fossil fuels, particularly coal, which lofts mercury into the atmosphere where it eventually comes down to the ocean, as well as mercury washed down streams and rivers from gold mining operations.

Yellowfin tuna is the species that travels with dolphins in the Eastern Tropical Pacific Ocean. Mexico, Venezuela and Colombia continue to chase and net dolphins in order to catch yellowfin tuna, killing many dolphins annually. The yellowfin that travel with dolphins tend to be the oldest, largest tuna, so concentrations of mercury tends to be very high in dolphin-deadly tuna from these countries. Dolphin safe tuna, by contrast, is skipjack, a species that does not live as long as yellowfin, resulting in less mercury accumulation and healthier populations.

One study showed estimates of 300,000 to 600,000 children born each year in the U.S. have mercury levels in cord blood exceeding levels that are known to cause a significant loss of IQ, resulting in an estimated $8.7 billion in lost income.

The contamination of mercury, shown in tests conducted by Japanese scientists and nonprofit organizations like Earth Island Institute, means the Taiji dolphin hunters and the Japan Fisheries Agency are selling contaminated meat of dolphins to an unsuspecting public, without any food label warnings about the growing mercury problem. We can expect that mercury levels, already higher in dolphin meat than in tuna, are also rising. Babies are the biggest losers, as they are most susceptible to mercury poisoning.

Mercury is the most poisonous substance known, aside from plutonium. We are dumping huge amounts into the environment, where it comes back to haunt us in our seafood.

Dolphins should not be the victims of our sloppy energy generation, nor should Japanese children be born with serious mental deficits due to mercury poisoning from eating Taiji’s dolphin meat.