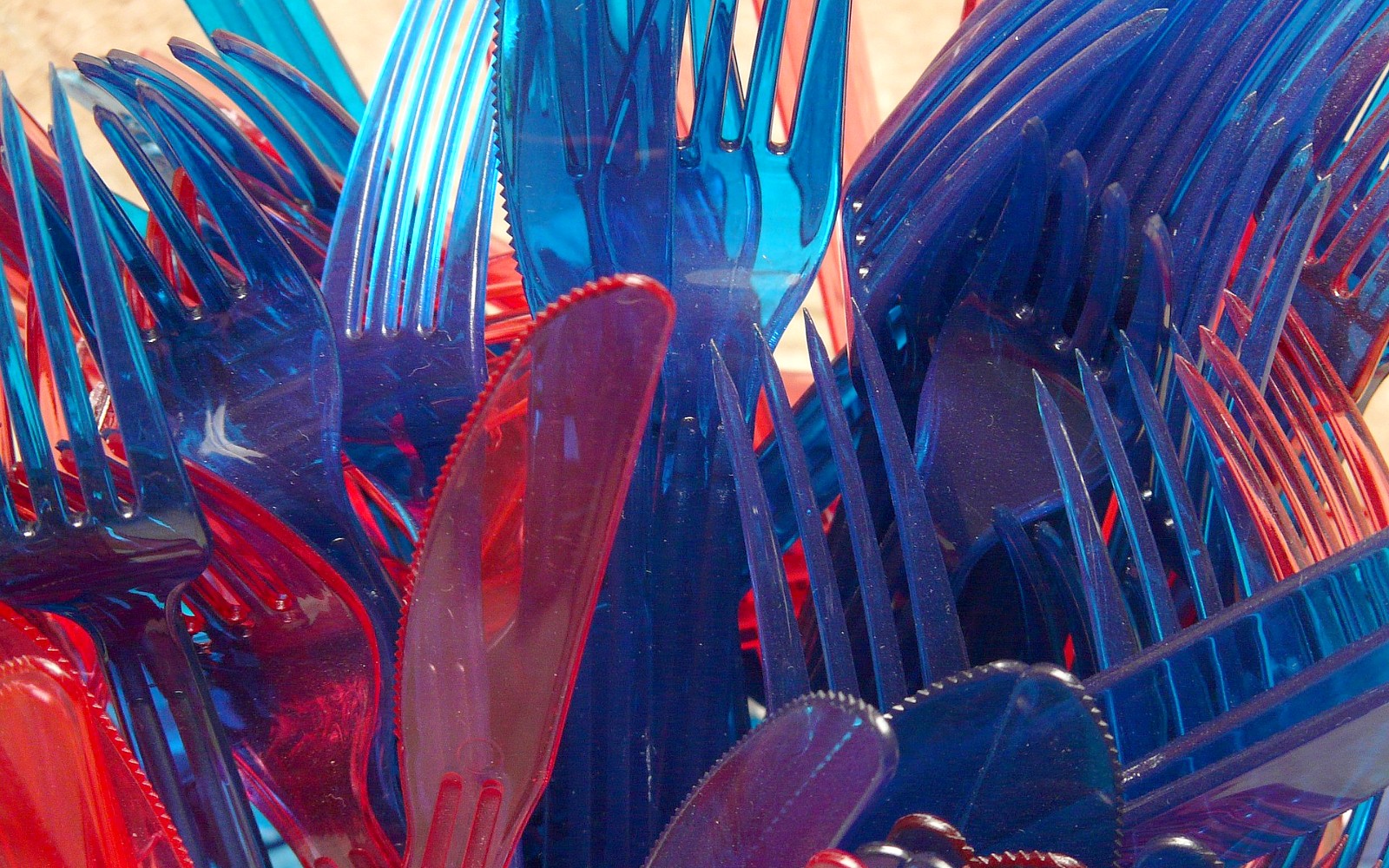 The European Parliament just approved an extensive ban on the most common single-use plastics which aims to significantly reduce the amount of pollution entering the environment! According to the directive, which was proposed by the European Commission in May, items like plastic plates and cutlery, plastic straws and drink stirrers, and cotton buds will be banned by 2021. The measure received an overwhelming support and was passed 571 votes to 53.

The proposed legislation makes the EU the new leader when it comes to confronting the plastic pollution crisis, the Guardian reports. Now, this proposal has to be backed by all EU states before it can become law, but commission sources are optimistic about the speed of the process. According to the information given to the Guardian by a source, the European Council could vote in November and, if everything goes according to plan, the directive could become law by the end of the year.

The items that would be banned under the law were chosen because they can be easily replaced with existing alternatives, the BBC reports. Items that do not have easy alternatives, like sandwich wrappers, will have to be reduced by 25 percent in every EU country by 2025. Moreover, 90 percent of plastic bottles will need to be recycled in the same year. After the vote, the MEP behind the bill, Frédérique Ries, called it “a victory for our oceans, for the environment and for future generations.”

British Labour MEPs emphasized that the new EU move must be respected by the UK even after Brexit. “With more than 700,000 plastic bottles littered in the UK every day, it would be negligent if the UK does not maintain these new targets if we leave the EU,” said Seb Dance, the party’s environment spokesman in the European Parliament.

Throughout the years, single-use plastics have become normal and expected elements in our everyday lives, but the effects the material has on the environment, and especially on the oceans, has only gained public awareness recently. Lightweight items like plastic cutlery or straws may seem like a small part of the problem, but they can easily travel through waterways and end up in remote areas. Adding insult to injury, plastics can take up to hundreds of years to break down into small particles, and even then, these microplastics often go on to be ingested by marine animals, then onto humans, and they have been found to even pollute waters in the faraway Antarctic.

According to the EU’s research, around 150,000 tons of plastic end up in European waters every year, and single-use plastics account for 49 percent of the total marine litter on EU beaches. This new ban is one of the most sweeping moves targeting single-use plastics across the globe, and it will be exciting to see its positive impact on the environment!

If you don’t live in the EU, that doesn’t mean you have to wait until your government takes action. To find out how you can be part of the change by using less plastic and learn what alternatives are available, check out One Green Planet’s #CrushPlastic campaign!