This Scared, Homeless Dog Rescued From a Sewer Tunnel Has Made an Amazing Recovery (VIDEO)

This Scared, Homeless Dog Rescued From a Sewer Tunnel Has Made an Amazing Recovery (VIDEO)

Hope For Paws and Rescue From The Hart teamed up to save a small dog from a dark sewer drain in the middle of a storm. The little dog they saved has now made an adorable recovery.

When the team originally received the call, there were two dogs stuck in the drain, but one drowned during the storm. So the team sprang to action to make sure they could save the second dog.

The dog was scared, shaking and covered in dirt and grime. 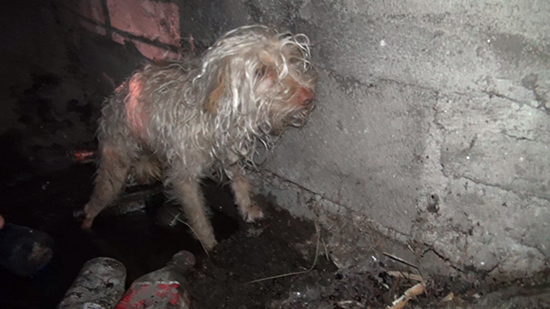 But once the team pulled him out of the drain and gave him a nice pat down with a towel, he transformed into a lovable ball of fur, ready for his next adventure. The team decided to name him Bitty. 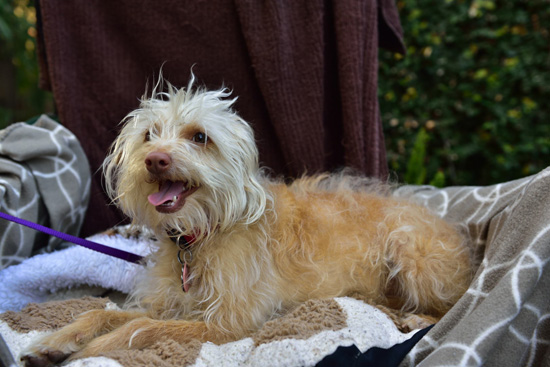 Now, three-year-old Bitty is being fostered by The Forgotten Dog Foundation. 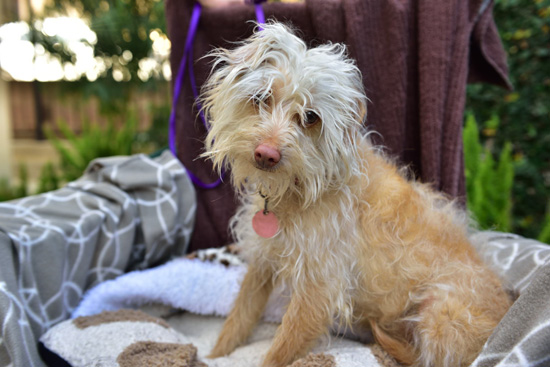 They call him their “little boy” because he acts like a kid. We hope you find a great forever home, Bitty! 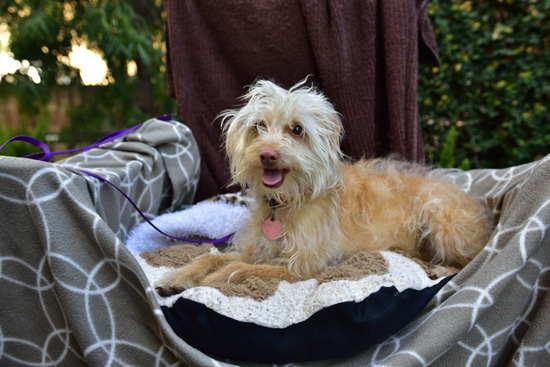