WTH!? Cruel Dog Breeders Shoved a Pipe Down Dogs’ Throats to Keep Them From Barking 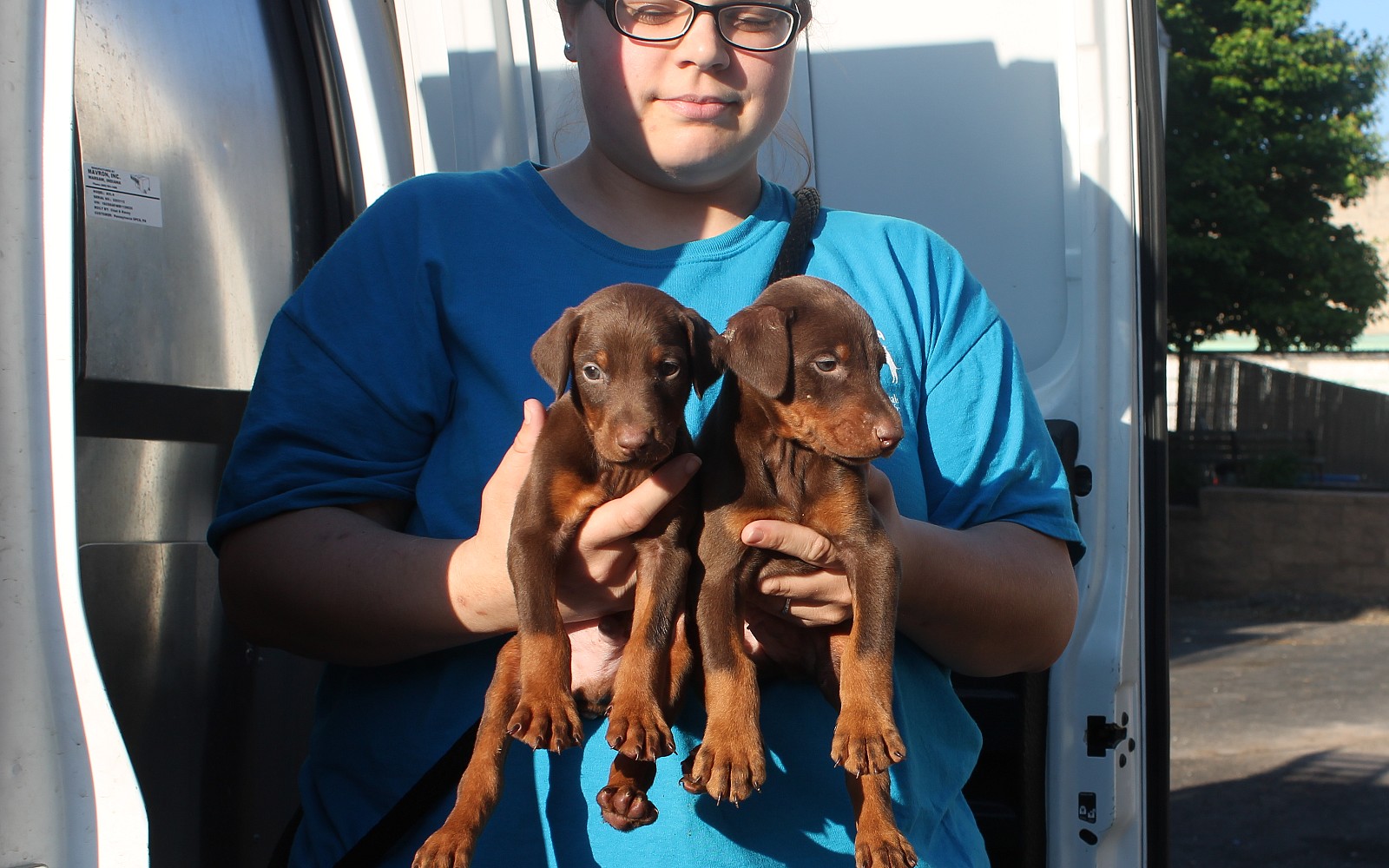 The Pennsylvania SPCA has rescued 15 dogs from the home of an unlicensed breeder in Quarryville, Pennsylvania after the organization received a tip that a dog on the property had recently been “debarked.” The SPCA removed 10 puppies and five adult dogs from the property, and the case is now under investigation.

Debarking, another term for devocalization, is a surgical procedure where tissue is removed from a dog’s vocal cords to permanently reduce the volume of barking. The cruel practice of debarking is prohibited in the state of Pennsylvania unless the procedure is performed by a licensed veterinarian using anesthesia.

“The manner in which these dogs were devocalized is concerning on many levels, not the least of which is that it is illegal,” Nicole Wilson, PSPCA Director of Humane Law Enforcement, said in a statement. “These animals were debarked because it was a nuisance, and the inhumane manner in which the act was carried out can carry a felony charge. We will continue our investigation and press charges to the fullest extent allowed by the law in an effort to ensure this never happens again.”

All the animals rescued from the property are now in custody of the PSPCA, and the puppies are in foster care. The dogs are receiving all the medical care they need and eventually will be put up for adoption.

Sadly, this is another example that illustrates why it is so important to adopt animals instead of buying them from a breeder – responsible or not. There are millions of healthy dogs waiting for a home in shelters, and there is absolutely zero justification for breeding more “purebred” dogs for purchase.

The investigation of the breeder is ongoing and charges are pending. Anyone with any information about this case or other cases of animal cruelty is urged to call the Pennsylvania SPCA’s Cruelty Hotline at (866) 601-SPCA. Tips can be left anonymously. You can also make a donation to the Bengal Fund to help make more rescues like this one a reality!

Most, if not all, of the pups, were adopted (it is not confirmed for one of these dogs) and the woman responsible for the suffering that these dogs was found and charged.