Dangerous levels of arsenic were found in one of the largest public housing complexes in Manhattan, and residents have been without safe drinking water for over a week.

The residents of the New York City Public Housing Authority (NYCHA) complex have been told to avoid the building’s tap water as officials continue to test the water. The complex is Manhattan’s largest public housing complex, and the water crisis has affected over 3,700 residents.

The NYCHA has been handing out bottled water to residents. However, many residents are upset with the NYCHA for failing to inform them of the potentially contaminated water supply. The water was first tested in August after several complaints about murky brown water coming out of the tap. However, residents were only informed just last week about the toxic arsenic levels even though officials knew the results two weeks prior.

The City tried to contact the mayor’s office but did not receive a response. Mayor Eric Adams showed up at the complex hours later and handed out water bottles but would not respond to questions. An investigation has begun to determine how the water supply was contaminated with arsenic in the first place. 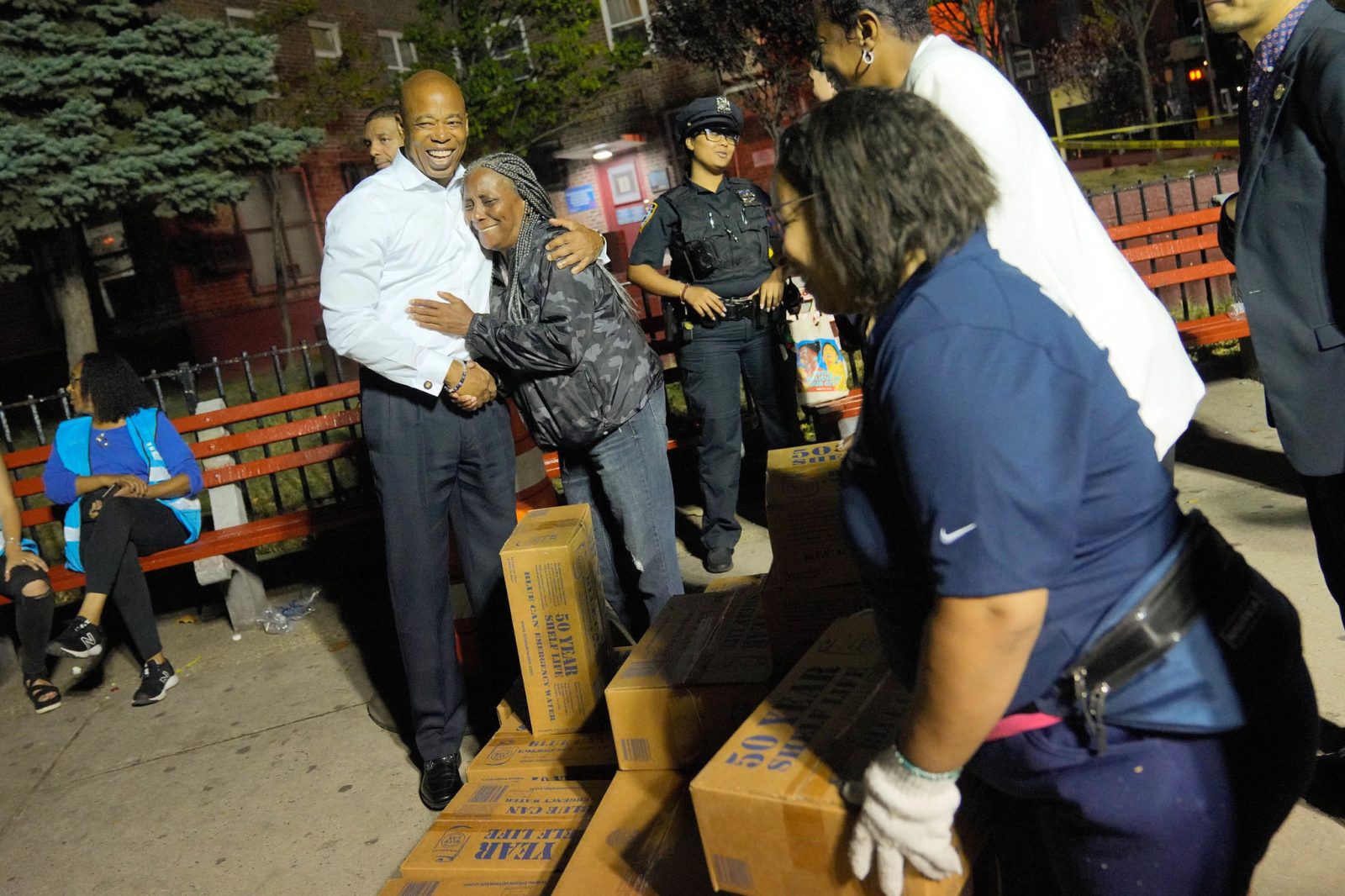 New Yorkers who want to check their water to make sure that it is safe for consumption can order a free water test kit online through Lead Free NYC. The test includes two bottles and pre-paid mailing label for their return to a laboratory for analysis. Another option is to purchase a certified water filter.

The public housing complex is named after Jacob Riis, a journalist who documented the lives of New York City’s poorest residents. The current water crisis in Jackson, Mississippi, predominately is affecting poorer people of color. These issues are often ones that do not reach white and or wealthy people.

We need to stand up for those who are disproportionately affected by issues like these. Sign petitions, educate others about these topics, and fight for change! This is unacceptable and not characteristic of a country that we should be living in.