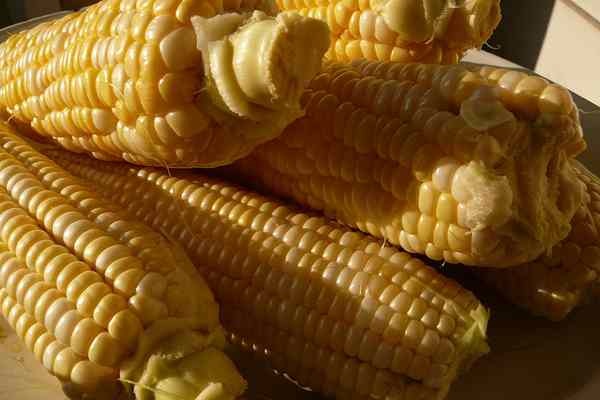 It looks like corn syrup is stuck with its name, at least for now.

In September of 2010, the Corn Refiners Association petitioned the Food and Drug Administration to allow it to begin calling high fructose corn syrup “corn sugar” instead. The CRA argued that consumers have a bad impression of HFCS because of its complicated name. (Is the name really the problem?)

The CRA also noted in the petition that the mixture of glucose and fructose in HFCS is similar to that of sugar, and thus the name change would be appropriate.

But the FDA just denied the petition, stating that consumers would be too confused by the name change. The FDA explained that a sugar is “solid, dried, and crystallized” while a syrup is “an aqueous solution or liquid food.” Thus, calling a syrup a sugar could lead to even more confusion about sweeteners.

Besides, the name “corn sugar” is already used to describe dextrose, a sweetener that has been marketed for over 30 years as acceptable for individuals with fructose intolerance or malabsorption. The FDA’s response notes: “Because such individuals have associated “corn sugar” to be an acceptable ingredient to their health when “high fructose corn syrup” is not, changing the name for HFCS to “corn sugar” could put these individuals at risk and pose a public health concern. ”