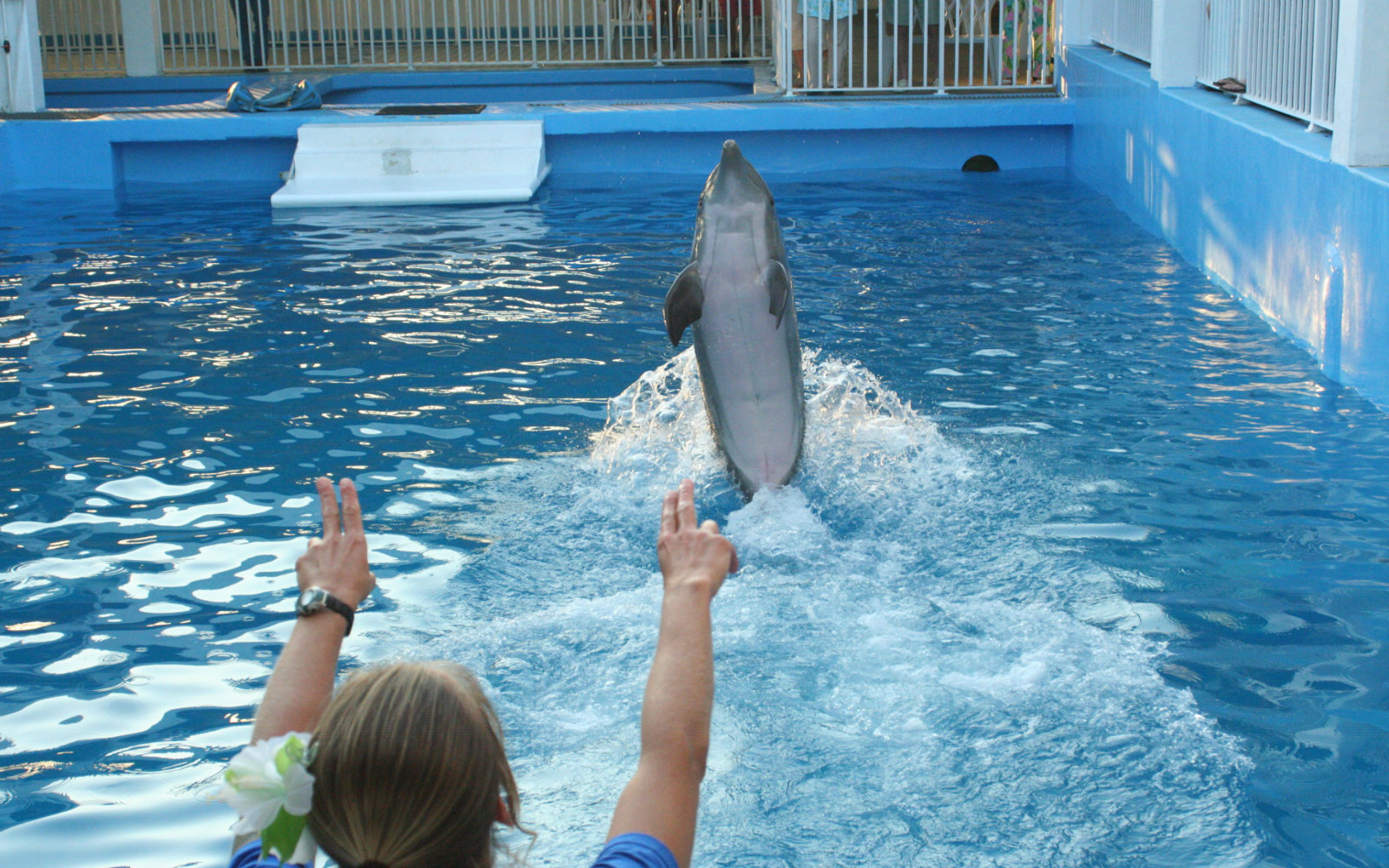 With “Dolphin Tale 2” gracing the big screens this September, what better way to celebrate than for the Clearwater Aquarium (the location of the first Dolphin Tale movie) to announce they will no longer host animal performances!  Instead, the aquarium is emphasizing its focus to animal rehabilitation.

The original movie featured to rescue of Winter the dolphin, and the sequel is based on Hope, another dolphin rescued by the aquarium. Hope and Winter (the real-life dolphins living at the aquarium) will benefit from this decision by receiving tanks that are up to three times the size of their current habitats –whether they will be eligible for release is yet to be seen. Guests will also now be able to view aquarium residents from platforms and walkways, rather than bleacher seats.

The aquarium’s CEO, David Yates, stated, “We’re not about the big shows and stuff like that. The whole essence of this thing is no matter what animals we have or don’t have, the experience of getting behind the scenes of our work, that’s going to be the draw long-term.”

Rehabilitation and animal rescues will now be in the spotlight of a $68 million aquatic center in Clearwater, Florida. Habitats at the aquarium will be reserved for animals who are unable to survive in the wild, and all other funds will go to rehab and release efforts. The facility will also have interactive computer games that will allow children to make simulated choices about animal care and marine mammal rescue.

“We don’t rescue [animals] so we can have them to show to guests,” said Yates. “Our goal is to release them back into the wild.”

Aquariums, such as Baltimore’s National Aquarium, have begun to emphasize their rehabilitation facilities in the wake of “Blackfish,” the documentary that seeks to uncover the truth behind SeaWorld’s captive orcas.

In fact, SeaWorld just recently announced their plans to create larger habitats (*cough* viewing facilities *cough*) and emphasize wild animal conservation. These plans, however, seem to be a bit fishy as they have not been finalized, and the park has yet to discuss the possibility of releasing orcas to sea pens.

Yates said the Clearwater Aquarium is not trying to make a statement about the practices of other marine parks, rather, the facility will be focusing on their personal goal of releasing injured animals back into the wild.

“We’re not trying to win a popularity contest. We’re just trying to do what we do and do our mission,” he said.