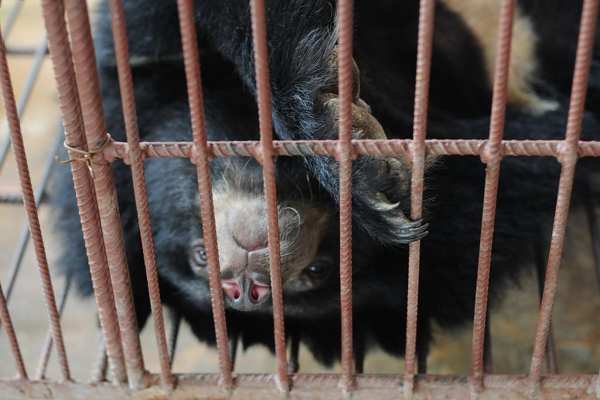 Guizhentang Pharmaceuticals, a Chinese company that produces medicines from bear bile, a substance that is painfully extracted from the captive bears is petitioning to become a publicly traded company. However, this bid is being met with opposition from many well-known Chinese figures.

According to Han Xia, a staff member of the foundation, “Animal welfare is an issue that is seldom considered when companies apply to be listed in China. But we hope government authorities will listen to our concerns.”

This is the company’s second bid for initial public offering, the first failed due to opposition. If the company raises more money from the offering than the number of bears will increase from 400 to 1200.

According to Envirolink, “Medical professionals say the bears are subjected to crude surgery that leaves permanent wounds in their abdominal walls and gall bladders, causing serious disease and even death.”