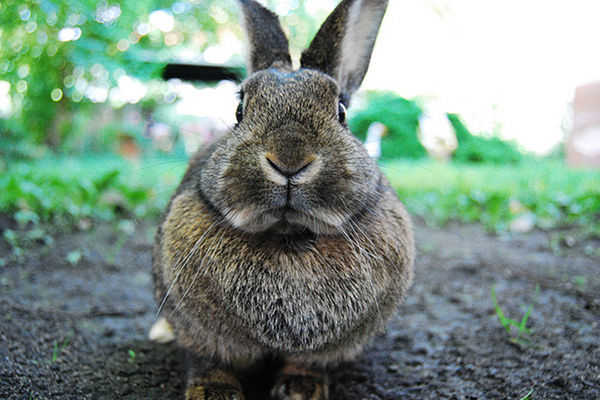 Thanks to pressure from PETA, Chinese officials are in the final stages of approving the use of its very first non-animal test method for cosmetic ingredients.

The 3T3 Neutral Red Uptake Phototoxicity Assay, which tests chemicals for their potential toxicity when they come into contact with sunlight—and which is already in widespread use in the U.S. and the E.U.—is expected to be accepted in China by late summer, says a PETA press release. Until now, China required cosmetic companies to test ingredients and products only on animals.

In February, 2012 we reported that cosmetics companies like Avon, Estée Lauder, and Mary Kay, which were widely known as companies that did not test on animals were in fact conducting tests in China, to comply with laws in that country.

Following this discovery, PETA awarded a grant to scientists at the Institute for In Vitro Sciences. According to PETA, these scientists traveled to China several times to offer their expertise and guidance in replacing cruel animal-based tests.

“We’re delighted that this grant has helped jump-start the acceptance of non-animal tests in China and grateful to Chinese officials for being so open to these discussions,” said PETA vice-president of lab investigations Kathy Guillermo in a press statement.

This one small step in the right direction may hopefully help put a permanent and complete end to animal tests in China and may also help companies like Avon, Mary Kay, and Estée Lauder to become truly cruelty-free. Until then, check out this list of cosmetic companies that don’t test on animals.