China Lifted the Ban on Tiger and Rhino Body Parts – Let’s Speak Out Now Before It’s Too Late! 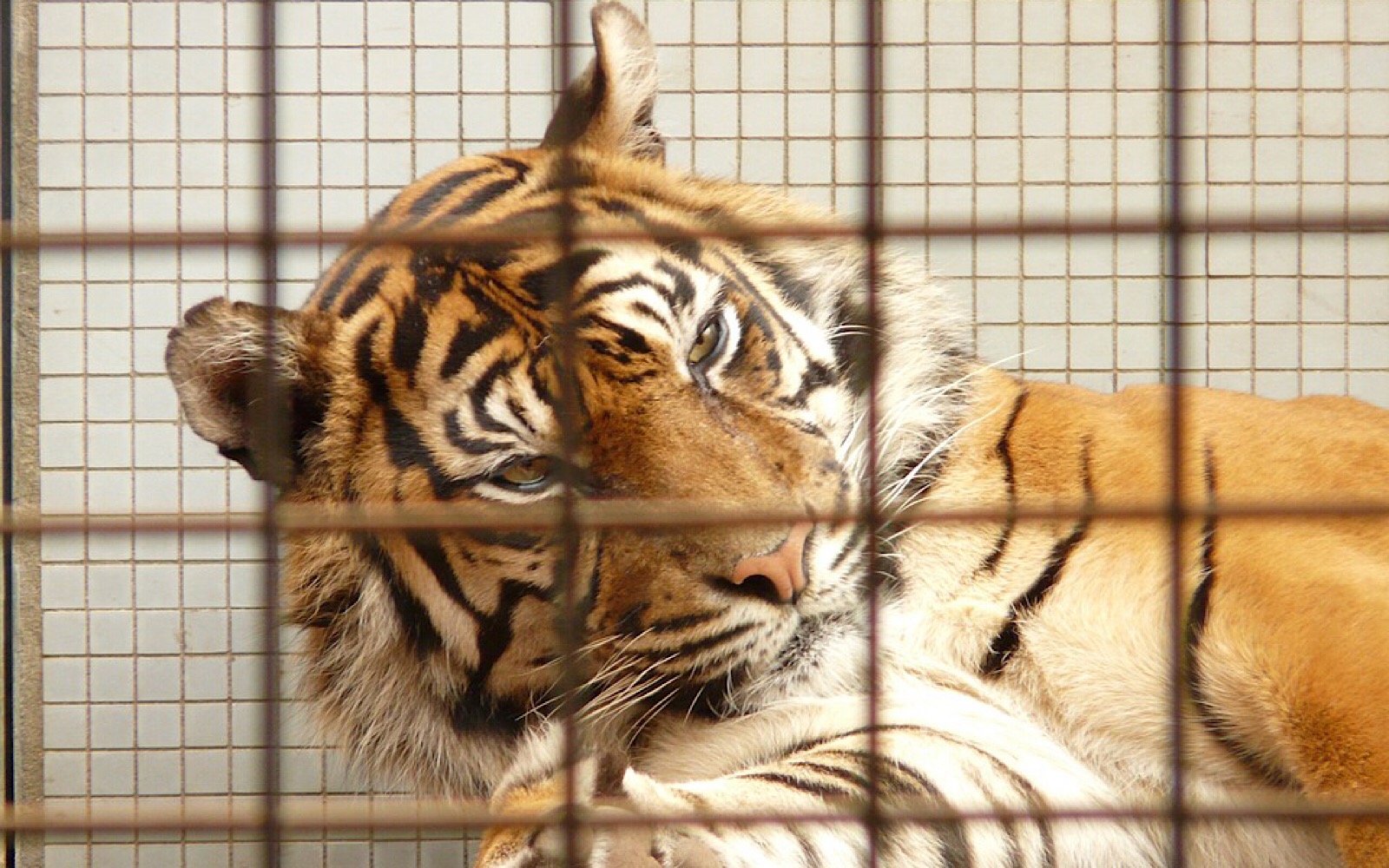 People the world over have been outraged this week with the news that China has lifted the 25-year ban on the trade of rhino and tiger parts. Lifting this ban would allow these endangered animals to be used for unfounded “medicinal” reasons and is feared to open up the doors for even more wildlife trafficking and the decimation of animal populations.

Today there are more tigers in backyards than there are in the wild, with only 3,900 of them believed to exist in the wild. The rhino population is estimated to be less than 32,000, with the Northern White Rhino virtually extinct with only two living females left in the world. Poaching is the main driving force destroying great species like these, and China has long been the leader in the illicit wildlife trade, paying poachers and traffickers paltry sums to bring in wildlife to be cut up, often turned into powder, and consumed by ignorant individuals who claim there are “medicinal” benefits, including a boost in libido (as if the human population needs a boost! We’re only expected to reach 9.8 billion people by 2050 after all.)

Farming wild animals for their body parts is another huge problem that persists in China, and tiger farms are heartbreaking sights to behold. China’s ban lift says only body parts from farmed animals will be allowed, but in a trade so rife with corruption, greed, and disregard for Mother Nature, the ban lift is feared to increase demand and lead to more animals being killed in the wild too, something these fragile populations just cannot survive from.

Tanya Sanerib, the international legal director at the Center for Biological Diversity, stated to Buzzfeed News, “China’s rhino and tiger decision is a huge step backward for these animals, which are already on the brink of extinction … In the midst of poaching crises, China should be working to stem demand, not condoning rhino horn and tiger bones in unproven medical treatments.” Well said!

A petition addressed to the Chinese government has been set up on Care2 demanding that the ban on the use of rhino and tiger parts be reinstated. Please take a moment to speak out for our world’s wildlife and sign the petition here.

And please remember to SHARE this with your network to help gather more support for this extremely important cause!