WTH?! China Is Lifting a 25-Year-Old Ban on the Tiger Bone and Rhino Horn Trade 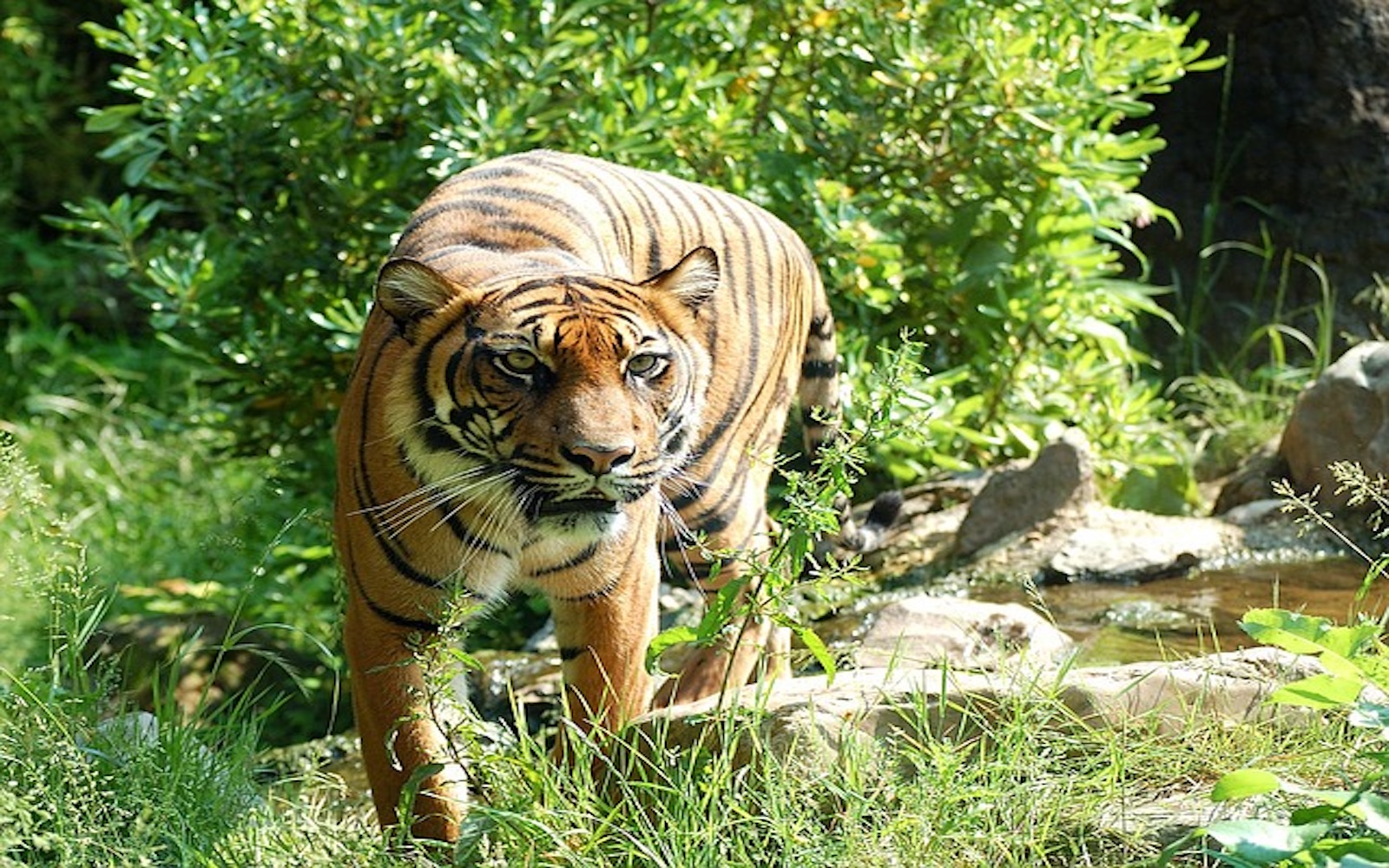 Back in 1993, the government of China made the decision to protect wildlife by outlawing the sale of tiger bones and rhino horns, both of which were traditionally used in Chinese “medicine.” But now, 25 years after the fact, the Chinese State Council has for some unknown reason decided to make this animal-threatening market legal once again in the country.

As wildlife advocates have pointed out, this senseless act directly contradicts China’s conservation-conscious 2017 decision to ban the domestic trade of elephant ivory. Further, the country’s choice to reopen the legal market for tiger and rhino body parts constitutes a huge progress reversal for the protection of these species, both of which are already severely threatened.

While investigations have shown that tiger bones and rhino horns were still in high demand when the ban on selling these items was in place, the previous regulations did function to limit the trade by threatening consequences for those caught participating in it. But now that the ban has been lifted and there are no longer any repercussions in place to discourage people from using tiger bone and rhino horn from captive or farmed animals, the rapid re-expansion of the lucrative market is practically inevitable.

As Kate Nustedt, director of the Animals in the Wild program at World Animal Protection, reportedly stated regarding the matter, “Tigers and rhinos had some level of protection due to this ban, and now that it has been lifted, we fear for their future survival. Tigers – and other wild animals – belong in the wild. There’s no excuse to farm any wild animal. They are born into a miserable life of suffering and then killed for use in medicinal products. It’s a total outrage.”

She continued, “We have been working tirelessly for years to end the needless suffering of bears for their bile, which is used in traditional Asian medicine, with great progress made recently in South Korea. We will continue campaigning for the end of all wild animals being cruelly used for medicinal purposes. In today’s world, synthetic alternatives are available, and this is the cruelty-free future for traditional Asian medicine.”

We totally agree that there is absolutely no excuse for the trade of wild animal parts to exist — in China or anywhere else — in the modern day, especially given that the creatures targeted are already in grave danger of disappearing from the planet.

If you agree, please help raise awareness about this important issue by sharing this article with everyone in your network. And if you’d like to go a step further to help give wild animals like tigers and rhinos the protection they so desperately need, please consider making a contribution to a wildlife-defending organization such as the Humane Society International or World Animal Protection. Together, we can fight back against those who are threatening the continued existence of these precious animals!