Chicago Is SO Close to Banning Horse Carriages — Let’s Keep the Pressure On! 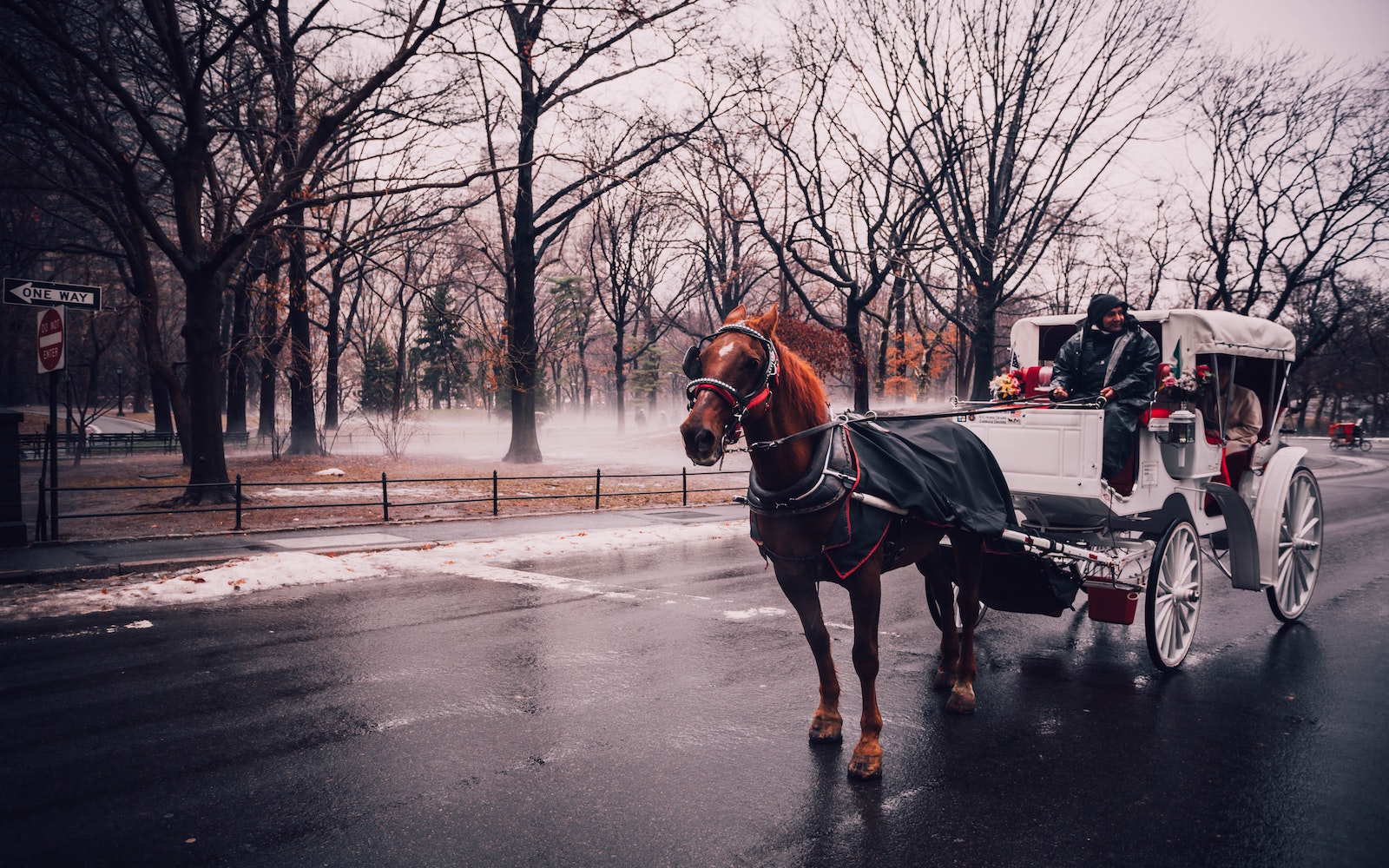 In recent years, countless accidents involving horse-drawn carriages have occurred in Chicago and around the world, thus demonstrating the major safety hazards that these antiquated attractions pose for both horses and humans.

These tragic incidents, which have ranged from horses collapsing due to fatigue to people being injured in collisions between cars and carriages, offer indisputable evidence of the cruelty and danger that stem from forcing horses to pull tourists on the same roads where cars drive and people walk.

As a result, more than 16,000 public citizens, at least 28 Chicago aldermen, and over 170 businesses in the city have expressed their support for a total ban on horse-drawn carriages in the Windy City.

As proponents of outlawing the perilous, outdated tourist transportation method have pointed out, the three horse carriage companies in Chicago accumulated hundreds of violations and received more than $20,000 worth of fines in 2017 alone, yet a large portion of these fines has gone unpaid while the carriage operators have been allowed to continue breaking the city’s laws.

Since the beginning of September of this year, overworking of calèche horses in Chicago has been documented every single weekend. On one occasion, a single horse was made to work for a ridiculous 13 hours straight, which is more than double what the city’s laws allow.

Obviously, Chicago’s Business Affairs and Consumer Protection (BACP) agency is failing to do its job of enforcing the legislation which is in place to prevent this attraction from threatening horses and the general public. In turn, it is time for the city’s aldermen to take action and vote not to renew Chicago’s horse-drawn carriage licenses.

These elected officials will have the opportunity to do just this at the full City Council meeting on October 31st, and it’s up to us to urge them to support this much-needed humane ordinance, also known as O2017-8598.

If you agree that the continuation of the horse-drawn carriage industry is completely unnecessary and the exact opposite of what’s right for the modern city of Chicago, PLEASE contact the aldermen and make your opinion known! You can find the contact information for each City Council member here.

We are so very close to getting Chicago added to the long list of cities to ban cruel and treacherous horse-drawn carriages, so let’s all do this one last thing to help make sure this important issue doesn’t get ignored!