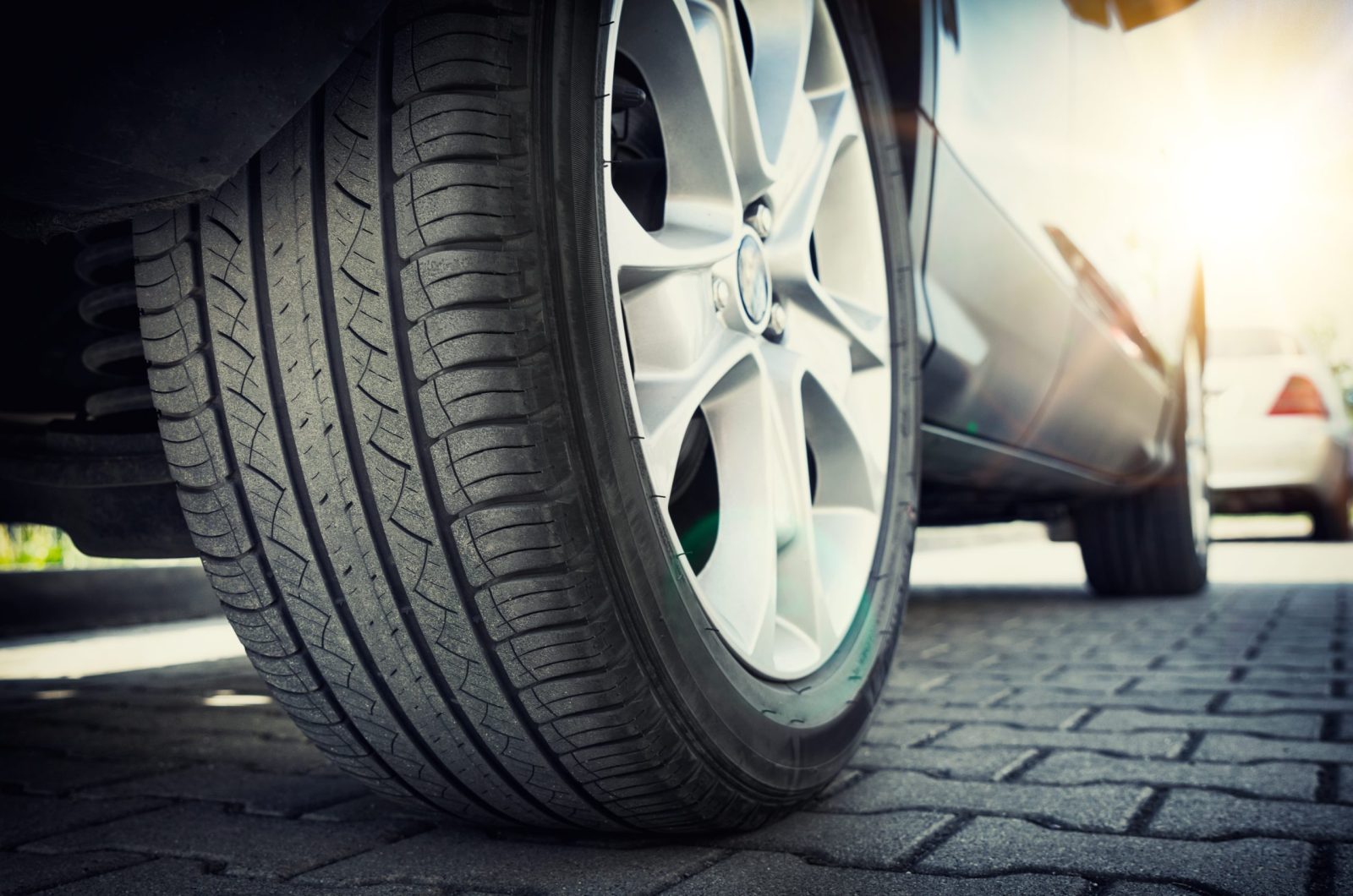 According to new tests, car tires produce 2,000 times more particle pollution than the exhaust from cars. As the weight of the car increases, this number continues to rise.

The particles from tires pollute the air, water, and soil and have a wide range of toxic compounds, including carcinogens. Emissions Analytics conducted over two years of tests and evaluations and found that tires produce more than 1 trillion ultrafine particles for each kilometer (0.62 miles) driven. The size of these particles is smaller than 23 nanometers and is a major concern for public health because of how easily these tiny particles can enter our bodies.

Regulations and improvements to cars in recent years have left tailpipes on most newer cars leaking fewer emissions than ever. Now, the focus needs to be switched to tires and their pollutants.

“Tyres are rapidly eclipsing the tailpipe as a major source of emissions from vehicles,” said Nick Molden at Emissions Analytics. “Tailpipes are now so clean for pollutants that, if you were starting out afresh, you wouldn’t even bother regulating them.”

Molden told The Guardian that they were shocked when they first estimated the tire particle emissions.

“We came to a bewildering amount of material being released into the environment – 300,000 tonnes of tyre rubber in the UK and US, just from cars and vans every year.”

There are no regulations on the wear rate of tires and few regulations about the chemicals that go into tires. Emissions Analytics tested samples from over 40 manufacturers and hundreds of different models of tires. The tires are usually made from synthetic rubber, which is derived from crude oil.

“There are hundreds and hundreds of chemicals, many of which are carcinogenic,” Molden said. “When you multiply it by the total wear rates, you get to some very staggering figures as to what’s being released.”

They found that the wear rate of different brands of tires varied in the toxic content, which proves that low-cost changes could cut the environmental impact of tires.

“You could do a lot by eliminating the most toxic tyres,” he said. “It’s not about stopping people driving, or having to invent completely different new tyres. If you could eliminate the worst half, and maybe bring them in line with the best in class, you can make a massive difference. But at the moment, there’s no regulatory tool, there’s no surveillance.”

The tests showed that used tired produced 36 milligrams of particles each kilometer (0.62 miles) which is 1,850 times highway than the average 0.02mg/km that comes out of exhausts. They found that ‘aggressive’ driving, but still legal, made the particle emissions soar to 5,760 mg/km.

Research has shown that tire particles could be a major source of microplastics in the ocean. Chemicals from tires have even been linked to salmon deaths in the United States.

Air pollution is an invisible killer and has been linked to so many diseases, including fatty liver disease, depression, and other mental health issues, and a study even found that nearly 6 million babies born prematurely in 2019 were likely linked to air pollution. Eating meat has been linked to a rise in air pollution, and factory farms are one of the biggest to blame for our dirty air. According to the WHO, an estimated 4.2 million people every year are killed from outdoor air pollution, and 99 percent of the global population breathes air that exceeds WHO guideline limits, with low and middle-income areas disproportionately affected.

Check out these eco-artists that are using their art to call attention to the massive problem of air pollution and sign the petition to demand federal clean-up of disproportionately affected polluted areas in the United States.