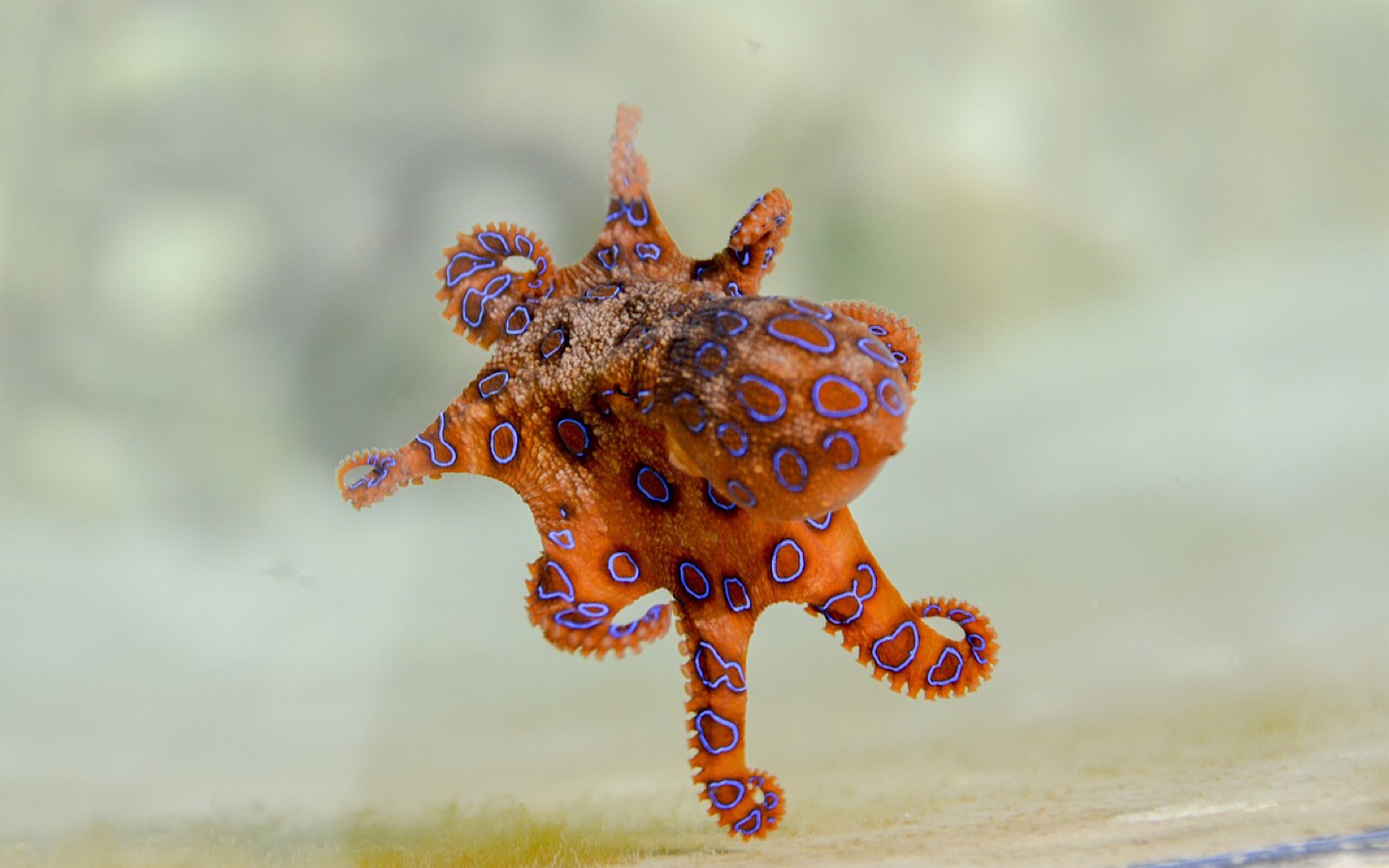 It seems humans are always discovering new ways to exploit and harm animals for a profit, and a recent trend in the restaurant industry has been to serve live animals to customers and essentially eat them alive. The Japanese dish, called “sannakji”, involves cutting up octopuses and other sea animals while they are still living, and it has become a fad in restaurants in New York City, Los Angeles, and now in Toronto, Canada.

PETA, always an advocate for animal rights, filed a complaint with the Ontario SPCA, which agreed that octopuses are protected by the law under the cruelty-to-animals legislation, and they contacted one of these Toronto restaurants about the law. This is believed to be the first time that cruelty-to-animals legislation has ever been used to protect octopuses in North American restaurants and is seen as a major step forward for the rights of invertebrates. However, the restaurants are still serving sannakji.

Those in favor of the practice often defend it by wrongfully stating that octopuses and other sea animals like shrimp and lobsters do not feel pain. However, this is not at all true. In a petition on Care2 written by PETA, they quote cephalopod expert Dr. Jennifer Mather in saying, “[Octopuses] can anticipate a painful, difficult, stressful situation — they can remember it. There is absolutely no doubt that they feel pain.” On top of this, octopuses are remarkably intelligent creatures that even use tools!

There is great power in public opinion, so if you are disturbed that animals are being cut up and eaten alive at these restaurants, please take a moment to sign the petition and make your voice heard.

Few people are aware of this cruel food fad, so please make sure you share this with your network and help put a stop to this!