5 Ways Our Own ‘Enjoyment’ is Killing Marine Life 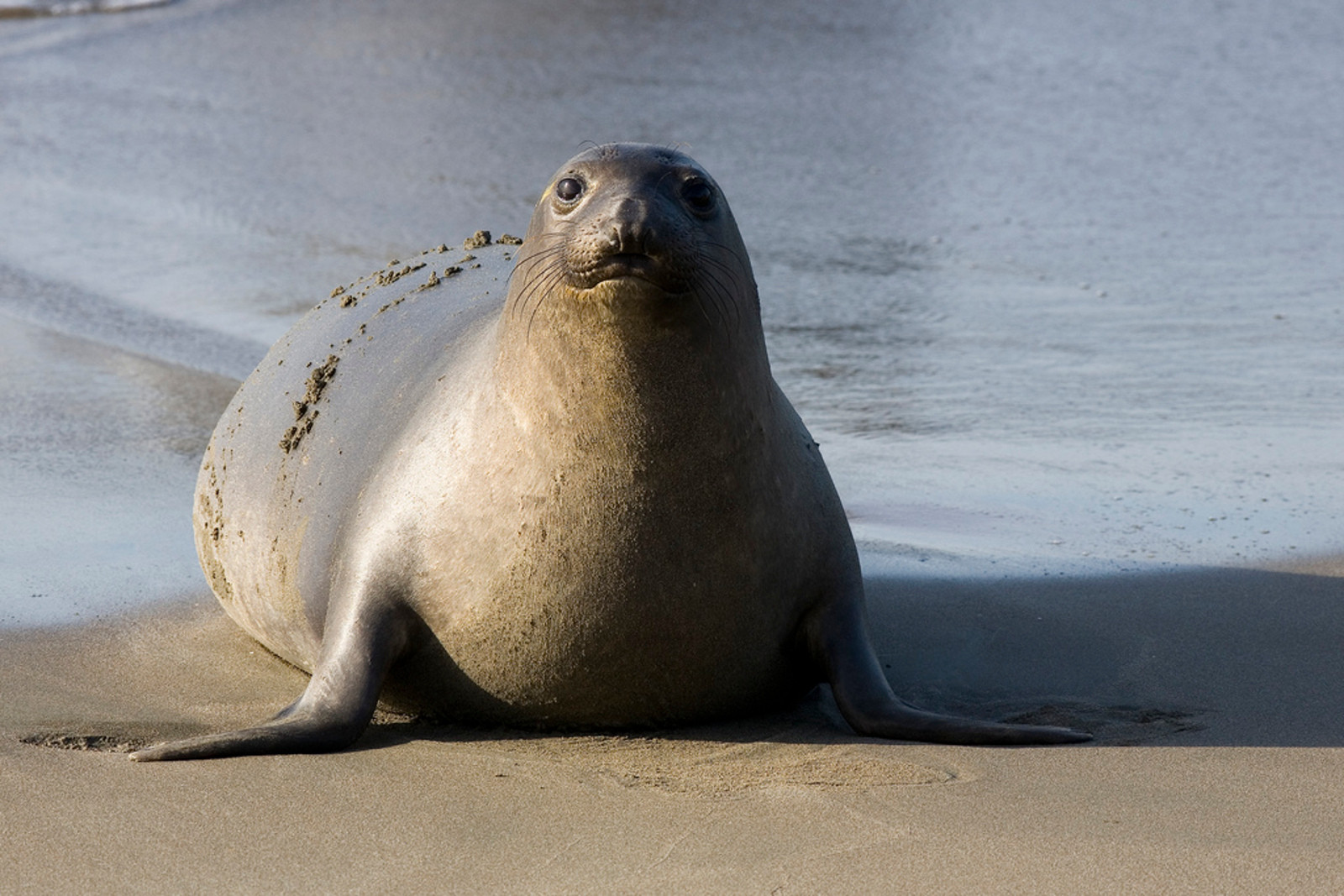 The oceans are often called Earth’s “final frontier” because so much is still relatively unknown about them. What is known however is the toll our actions take on them and the life forms that call them home. Some of our human activities and the deadly consequences they have on marine life are very obvious and immediate. Others, however, take longer to present themselves and are more subtle.

Nevertheless, our own selfish desires are undeniably destructive and the deaths of ocean dwelling creatures occur far too often at our hands (whether intentional or not) for the sake of our own enjoyment or comfort.

While the problems we cause are numerous and widespread, here are just a few of our activities that can kill marine life.

Whether it is a small pleasure boat or a massive cruise ship, boat strikes to marine animals are deadly. Creatures big and small ranging from sea otters and sea turtles up to dolphins, manatees and whales are often the unfortunate victims of collisions with these vessels.

Even if the initial impact doesn’t kill the animal immediately, it is often injured badly enough that its ability to swim, obtain food, or avoid predators is hindered, eventually leading to death.

Commercial fisheries have long exploited the oceans and continue to do so. Irresponsible and undiscriminating fishing techniques capture not only the intended animals but also non-targeted species as well and can destroy sensitive habitats in the process.

Practices such as bottom trawling and long-line fishing are responsible for the seven million metric tons of bycatch that is unintentionally caught and killed, then discarded back into the ocean each year. Not only do fish pay the price, but invertebrates, seabirds, fish, sea turtles and dolphins are also hapless victims when they become entangled and trapped in fishing gear and lines.

Human activities on land such as factory farming, large-scale agribusiness operations and the quest for the perfect green lawn are causing widespread damage and death to the coastal waters of our oceans.

Excess nutrients (particularly nitrogen and phosphorus) from animal waste as well as the overuse of fertilizers are washed into the oceans, causing algae blooms. Vital oxygen is depleted from the water as the algae dies and decomposes. The result is the creation of literal “dead zones” where nothing can then exist.

Our seemingly unquenchable thirst for oil has been the cause of some of the worst marine environmental disasters in history. Even after cleanups are deemed complete, oil can be found on shorelines for years after the initial spill.

Animals relying on fur or feathers to insulate themselves can’t retain body heat, leading to hypothermia and starvation. Other animals such as dolphins and sea turtles breathe in toxic fumes at the water’s surface. Senses such as sight and smell can be damaged, as can the entire respiratory system. With improperly functioning senses, animals can no longer evade predators or search for food, causing their eventual death.

With how pervasive plastic is in our modern society, it’s no wonder that so much of it ends up in our oceans. Once there, a multitude of different animals will either mistakenly eat it or become entangled in it, with the end result being death. It is estimated that at least 100,000 marine mammals and 1 million seabirds die each year from either the consumption of or entanglement in plastic.

Because plastics only break down into smaller pieces but never biodegrade, theoretically they could remain in the oceans for an indefinite amount of time. What’s more, persistent organic pollutants that linger in the water can get absorbed by the plastic particles.

As the dominant species on Earth, humans often ignore the fact that we share our planet with approximately 8.7 million other forms of life. However, just because we have the ability to mistreat and exploit Earth’s resources doesn’t mean we should! Instead, we should be finding alternatives and solutions that protect, not harm, our fellow living beings.