Shrimp Farming Produces Ten Times as Much CO2 as Beef 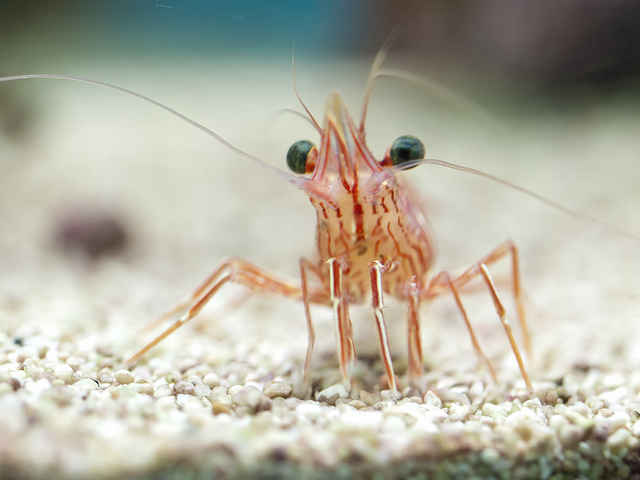 Most of you are familiar with the negative ecological impact of cattle farming, but it turns out these problems pale in comparison to the amount of pollution being caused by farming shrimp. According to J. Boone Kaufman, of Oregon State University, who recently wrote a paper on the subject, “A one-pound (454-gram) bag of frozen shrimp produces one ton of carbon dioxide.”

50 to 60 percent of shrimp farming takes place on cleared mangrove forests in Asian tidal areas. The farming is incredibly in efficient with 2.2 pounds of shrimp for ever 5 square miles of mangrove forest. After three to nine years these farms become unusable and can take up to 40 years to recover.

Another reason why avoiding eating animals (whether water or land-based) is the best option for the planet.