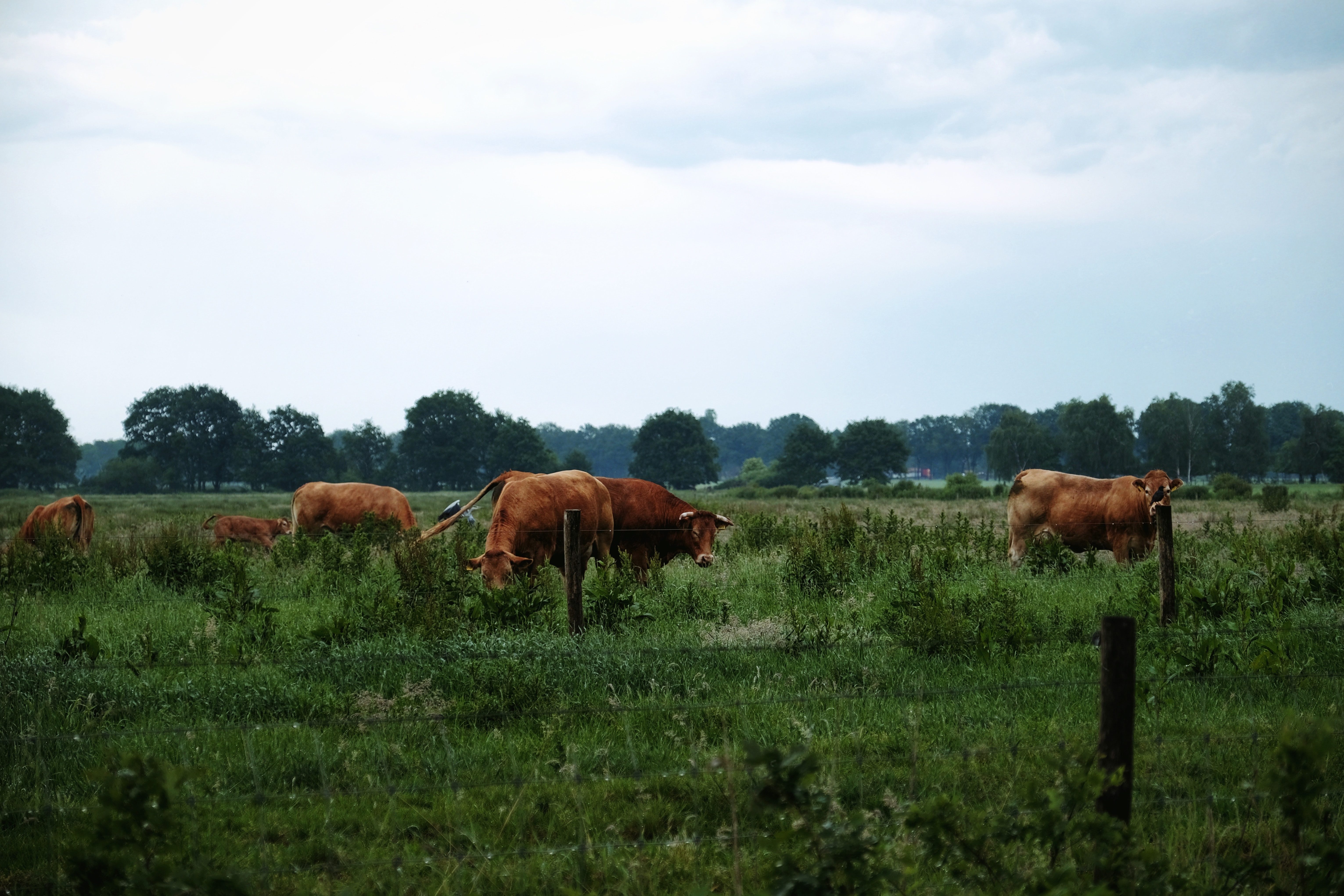 The amount of deforestation in the Amazon rainforest has been global news lately with the devastating wildfires taking place. Now it’s been revealed that a global burger supplier has been sourcing meat from a farmer using deforested land in the Amazon, according to joint reporting from Repórter Brasil and the Bureau of Investigative Journalism. Marfrig, the company that supplies McDonald’s and other fast food chains is under fire for its actions. As part of the investigation, reporters traced specific cattle purchased by the company to a farm that was located in the logged Amazon.

Cattle ranching in Brazil and the Amazon are closely linked. The land used for cattle farming is in an area cleared by forest fires. These fires are caused in part by clearing land for cattle and beef farming and deforestation is often due to the expansion of farms and cattle ranches. News of the Amazon forest fires has been widespread since August.

Even more newsworthy is the fact that the burger supplier has publicized robust sustainability strategies. Marfrig’s website lists multiple environmental initiatives, and includes a section on sustainability. Press releases from the summer of 2019 list a new plant based burger and a sustainable trade partnership. The company publicizes its sustainable bonds. The allegations directly defy their publicized initiatives.

Other meat companies are facing similar allegations. Burger supplier JBS was fined in 2019 for purchasing beef from deforested land. Minerva Foods was also named as a purchaser. These burgers go directly into supermarkets, fast food chains and are purchased by the public. The report found that enough meat was shipped from JBS, Marfrig and Minerva Foods to the UK to make 170 million burgers.

Environmentalist Bill McKibben, founder of 350.org, spoke out against Marfrig, “It’s hard to know what’s worse — companies that don’t acknowledge our environmental crisis at all, or those that … do so and then don’t live up to the promises they make.”

Read more One Green Planet coverage of plant based food. Will Smith and Leonardo DiCaprio are working together to fight the Amazon fires.