Breaking! These 20 Companies are Behind a Third of the World’s Fossil Fuel Emissions 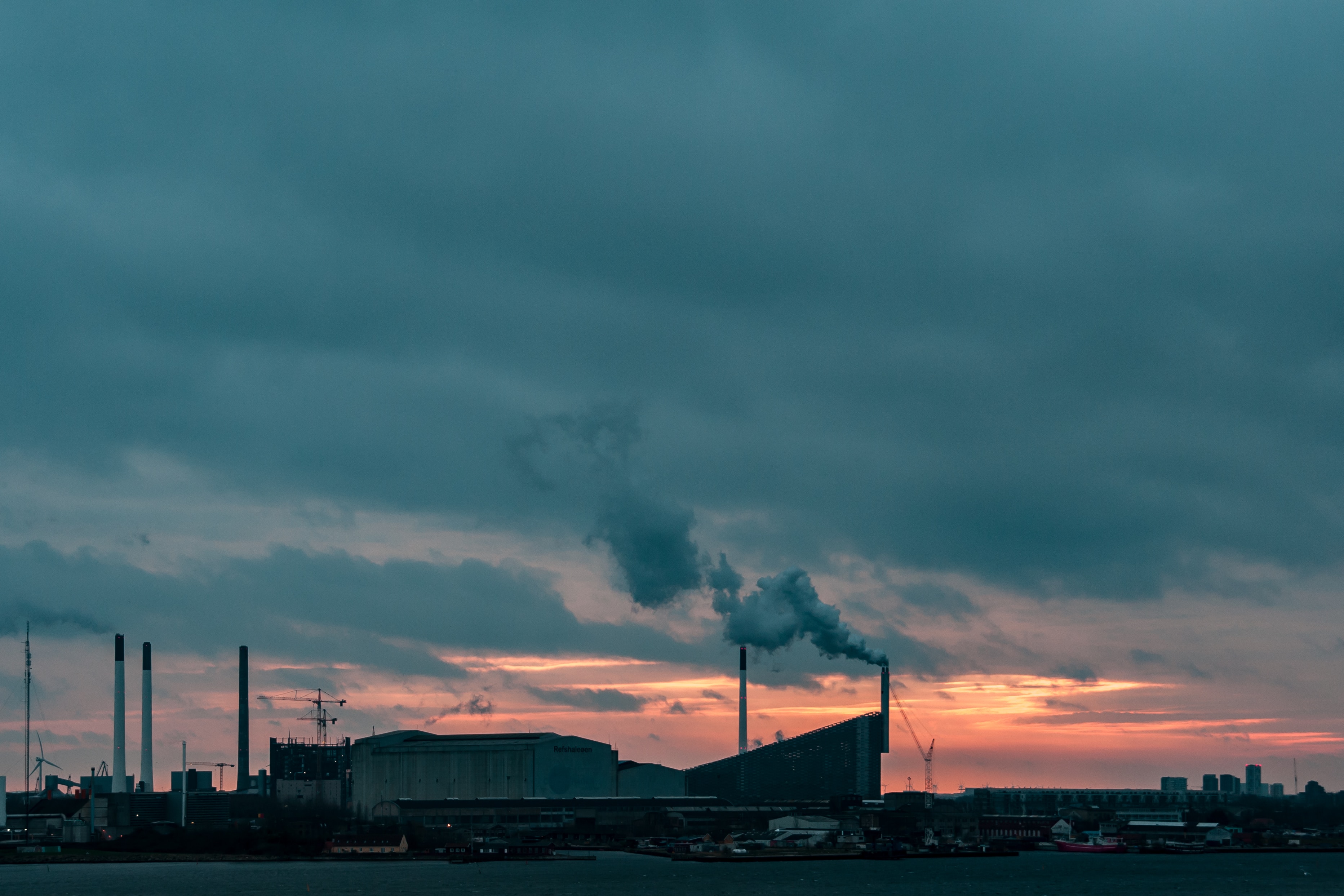 The research is extensive and staggering. The Climate Accountability Institute, with research led by Richard Heede, has uncovered the 20 companies responsible. Their data has found exactly how much each fossil fuel-natural gas, oil and coal- firm has contributed to global warming since 1965. These twenty companies collectively emitted 480 billion tons of methanes and carbon dioxide.

The emitters are a combination of government and investor-backed companies. The top five companies with the largest emissions are Saudi Aramco, Chevron, Gazprom, ExxonMobil, and National Iranian Oil Co. Saudi Aramco alone is responsible for 4.28% of global emissions. Saudi Aramco and Gazprom are state owned companies, by Saudi Arabia and Russia respectively. Chevron is the largest investor owned corporation.

These companies have been willfully ignoring climate change and fighting for their right to continue their practices. Many of the investor owned companies also spend billions of dollars lobbying Congress to keep their right to pollute. Reporting by the Guardian in early 2019 revealed that the five largest stock market listed oil and gas companies had spent $200 million annually to lobby against climate change.

Now with concrete data on emissions of these firms, it’s time to start calling for action. Of his research, Heede said, “These companies and their products are substantially responsible for the climate emergency, have collectively delayed national and global action for decades, and can no longer hide behind the smokescreen that consumers are the responsible parties. Oil, gas, and coal executives derail progress and offer platitudes when their vast capital, technical expertise, and moral obligation should enable rather than thwart the shift to a low-carbon future.”

Activists and scientists are now calling on these companies to act on the “significant, moral, legal and financial responsibility” for climate change. Heede signed off the press release of his research with, “We will be watching.” We will indeed.