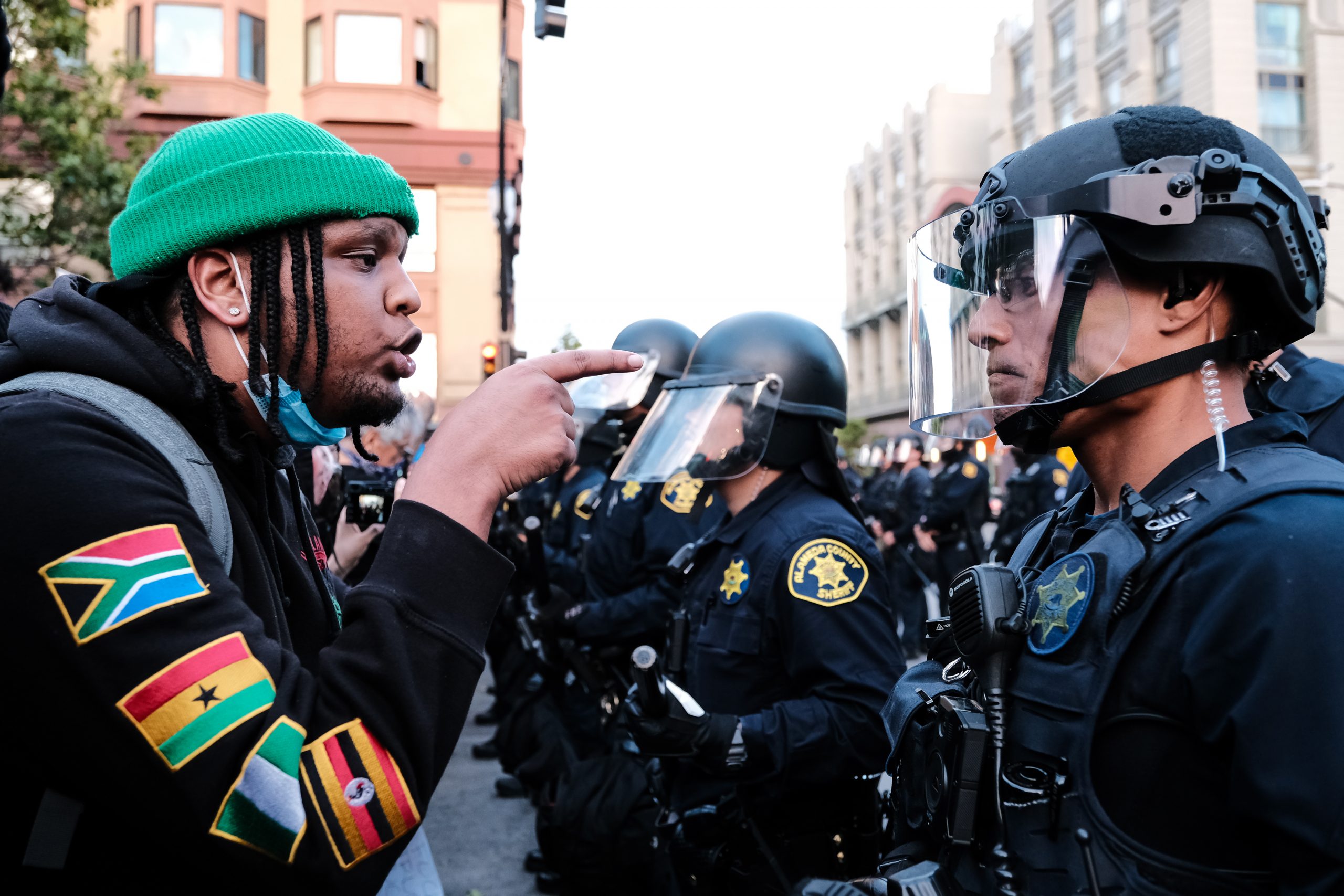 Under mounting public pressure and protests of police brutality, President Trump signed a modest executive order on police on June 16.

The order creates a federal database of police officers with histories of excessive force. It will also incentivize police departments to add mental health professionals as co-responders for certain situations. Sources have called it “relatively muted” compared to comprehensive reforms pushed by protestors and members of both political parties. Trump has made it clear he does not support methods to dismantle police departments.

In his announcement and press conference of the executive order, President Trump was careful to assert his status as a “law and order” president. “We have to find common ground. But I strongly oppose the radical and dangerous efforts to defund, dismantle and dissolve our police departments, especially now when we achieved the lowest recorded crime rates in recent history,” he said.

Trump also said that he had met with the families of Ahmaud Arbery, Botham Jean, Antwon Rose, Jemel Roberson, Atatiana Jefferson, Michael Dean, Darius Tarver, Cameron Lamb and Everett Palmer. “These are incredible people … and it’s so sad,” Trump said. “We are one nation. We grieve together. And we heal together. I can never imagine your pain or the depth of your anguish, but I can promise to fight for justice for all of our people. And I gave a commitment to all of those families today.”