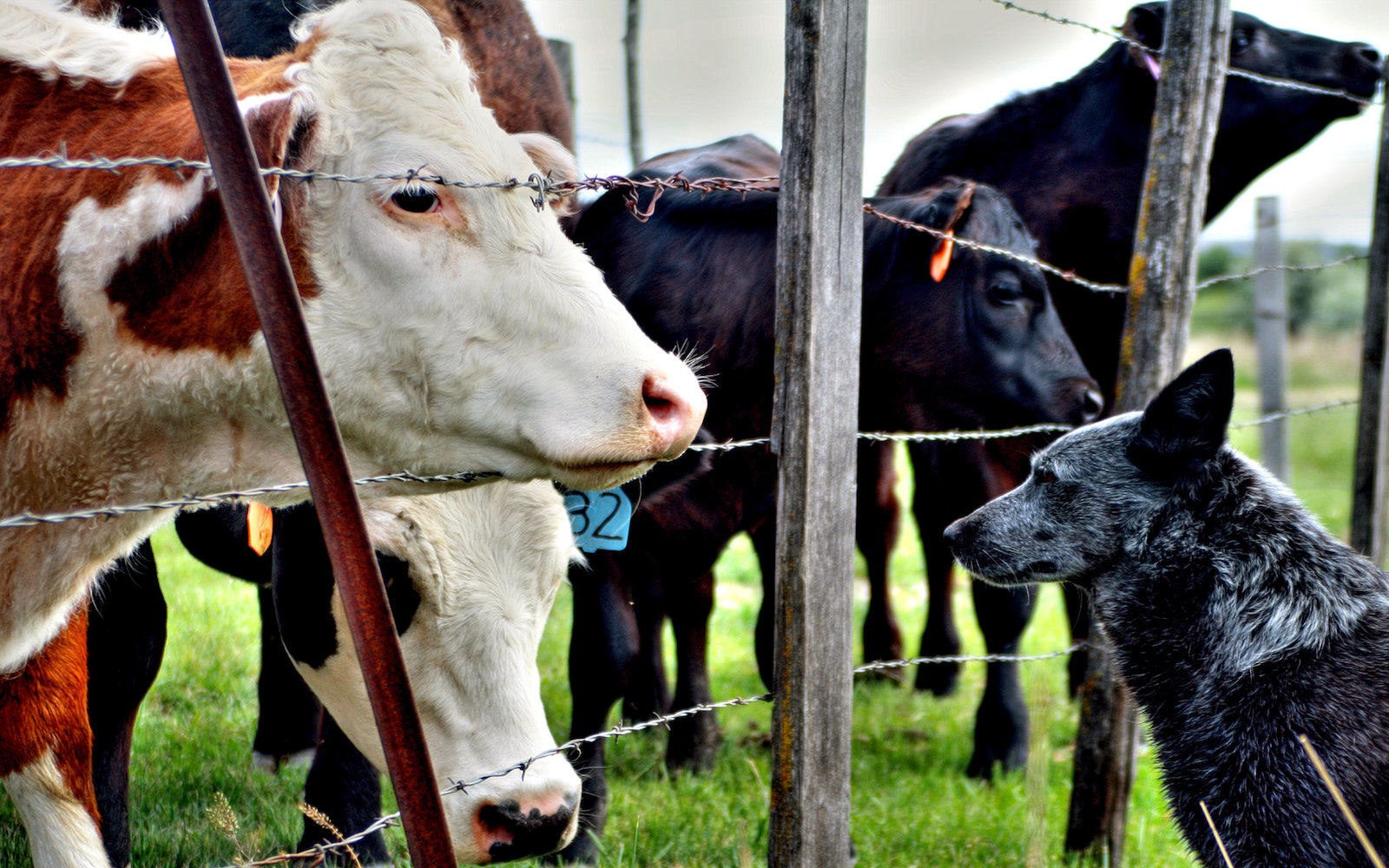 “Sunrise farm” — With a name like this, one would expect such a farm to be an idyllic place for an animal to live. Unfortunately, the polar opposite was found to be true at this property outside of Fort Lauderdale, Florida.

When volunteer rescuers from the Animal Recovery Mission (ARM) received a tip that animals may be suffering at Sunrise farm, the animal welfare organization launched an undercover investigation into what was happening on the property. Upon arriving at the Sunrise, Florida farm, it didn’t take long for ARM’s group of activists to discover the disturbing animal cruelty and neglect occurring there. A total of 300 animals, including chickens, goats, cows, and even some dogs, were found living in filthy, inhumane conditions on Sunrise farm, prompting ARM’s volunteers to contact the local police department to alert them of the alarming situation.

As one ARM rescuer, Richard Couto, reported upon seeing the heartbreaking situation the farm’s animals faced, “They are completely and utterly emaciated, locked down, some of them without water.”

Fortunately, ARM was able to work with Sunrise law enforcement officials to save the majority of the animals from the deplorable conditions they were living in on the farm. Numerous animals were in urgent need of veterinary attention, with one goat needing to be hooked up to an intravenous drip and one puppy requiring a major flea treatment and medical care.

Still, not all of the farm’s animals were lucky enough to be saved from a dark fate. Several slaughtered animals were reportedly discovered on the property, and two of the poor creatures had to be euthanized after rescue.

Even in light of the horrific treatment to which he subjected hundreds of animals, the owner of Sunrise farm has yet to be charged for his disgusting actions, as officials are still working to “build a case” against him.

If you agree that this man must be punished for the unimaginable cruelty he put innocent animals through, please sign this petition on Care2 urging the Sunrise Police Department to put him behind bars. We owe it to the 300 animals who were tortured on Sunrise farm to seek justice for them and ensure that the property’s owner can never again harm another living creature.