FINALLY! Major Animal Agriculture Companies Are Being Fined for Destroying the Amazon 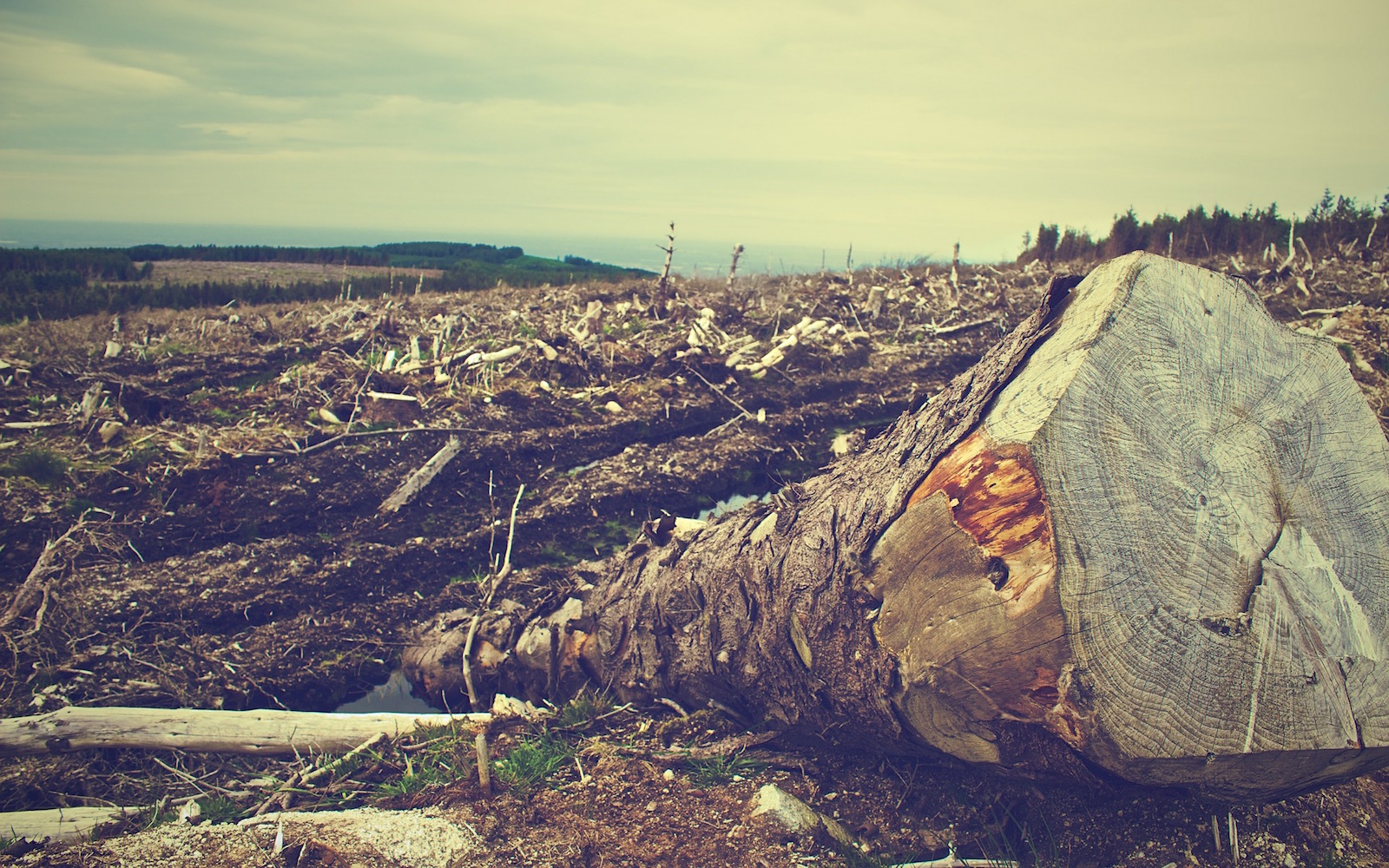 The Cerrado, a breathtakingly beautiful forested savanna in Brazil, is critical to both animal and human life in the country. An extensive list of threatened species, including the giant anteater, the jaguar, and the maned wolf, call this region home. Plus, the Cerrado serves as the source for half of Brazil’s watershed, making it vital to citizens of the country.

And yet, companies like Bunge and Cargill are driving the deforestation of this area and others throughout South America at alarming rates, thus putting the lives of both humans and animals in jeopardy. As a number of undercover investigations by Mighty Earth have revealed, these huge corporations are burning large tracts of forest in the precious savanna and turning them into unsustainable soybean plantations, all to grow soy that will predominantly be used to feed livestock in the U.S., Europe, and other countries.

Each year, almost four million hectares of forest are destroyed in South America, and these two companies are contributing to this annihilation in a huge way. After years of mounting evidence proving the disastrous impacts Bunge and Cargill’s operations are having on South American ecosystems and endless unfulfilled demands that these businesses change their ways, the Brazilian government’s IBAMA environmental enforcement agency has finally hit the agribusiness giants with fines. Along with several other companies involved in what IBAMA is calling “Operation Soy Sauce,” Cargill and Bunge are at last being held accountable for large-scale deforestation with fines totaling $29 million.

In response to this legal action, Bunge reportedly tried to claim its innocence by stating that the grain purchases made by the company in the area where it was fined were “in line with best practices,” and that it had “consulted public databases on banned areas.”

In a press statement, Mighty Earth CEO Glenn Horowitz said, “Bunge is defending itself by saying it thought destroying these areas was legal. The Brazilian government clearly doesn’t agree.” He added, “But if Bunge just took the simple step of banning all deforestation in its supply chain, it wouldn’t be facing these risks at all.”

We certainly agree that Bunge and Cargill are deserving of punishment for their reckless soy production methods, and, unless they finally change (not likely), we hope that future action will be taken to shut down their businesses.

If you’d like to take a stand against these irresponsible Big Meat and Dairy companies, the easiest thing you can do is reduce your consumption of animal products. By eating more plant-based foods and fewer animal-sourced ones, you will boycott the widespread destruction of beautiful forests for the production of livestock feed. Not to mention you’ll help cut down on pollution, combat climate change, and reduce your water footprint!

To learn more about how you can have a positive impact on the planet simply by choosing to eat plant-based foods, check out the new #EatForThePlanet book. And don’t forget to share what you’ve learned with everyone you know — we need all the help we can get to save the Earth!