African Elephants Could Be Extinct in the Wild in 20 Years – Stand Up to End the Ivory Trade! 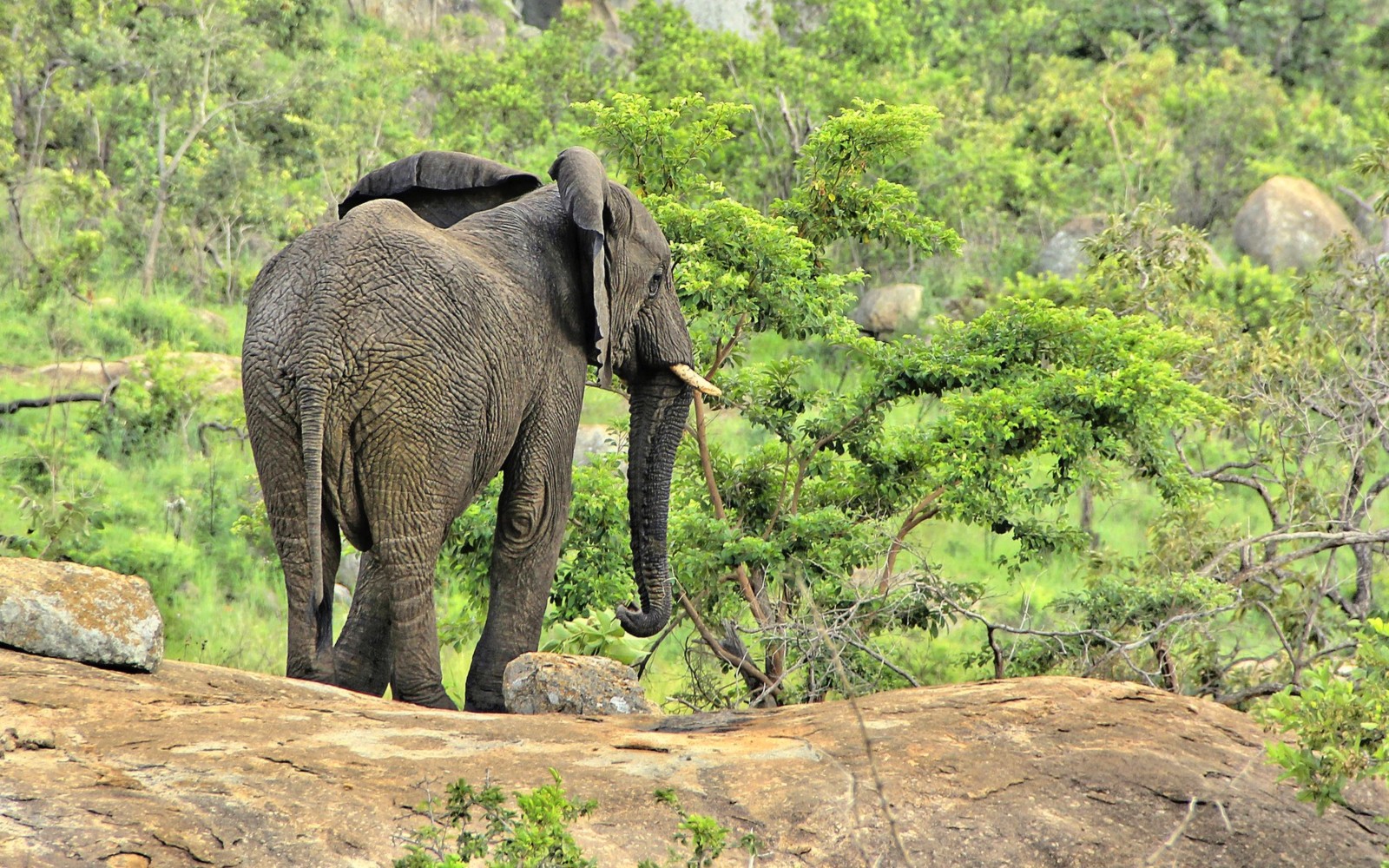 This October, world leaders are gathering in London to join the Illegal Wildlife Trade Conference and discuss how the deadly trade can be eradicated. To say that the issue is pressing would be an understatement – up to 35,000 elephants are slaughtered for their tusks every year, African Wildlife Foundation reports. According to a current census, 30 percent of African elephant populations have been lost in just the last decade. These figures are chilling and the prospect of the species’ survival in the wild will not improve on its own – to save the elephant, we need to take action now and do what has to be done to eliminate the trade that is driving the extinction of these magnificent animals.

It is estimated that one elephant is killed for their tusks every 15 minutes. That amounts to the loss of 100 elephants a day. This terrifying fact, added to the slow reproduction rates of elephants, makes many scientists believe that the animals could be extinct from the wild within the next 20 years – an unbelievably short time to save a species which probably no one could imagine completely disappearing from the face of the Earth.

The illegal ivory trade is focused on just one relatively small part of the elephant’s body – their tusks – and it is for that part alone that animals are being killed and left behind in their home in the wild to be grieved by their families, if their members are lucky enough to survive.

There is no doubt that the ivory trade has to be stopped, and the efforts to make that happen have to be forceful and immediate. There are already some signs of change – at the beginning of 2018, the sale of ivory was banned in Hong Kong. But this is just the beginning. Closing the market is realistically what has to be done to save the lives of a species which we cannot afford to lose. Click here to join the African Wildlife Foundation in calling on the world leaders to take urgent action to stop the senseless killing of elephants for money by closing ivory markets worldwide.