How We’re Failing Elephants: The Connection Between the Ivory Trade and Zoos 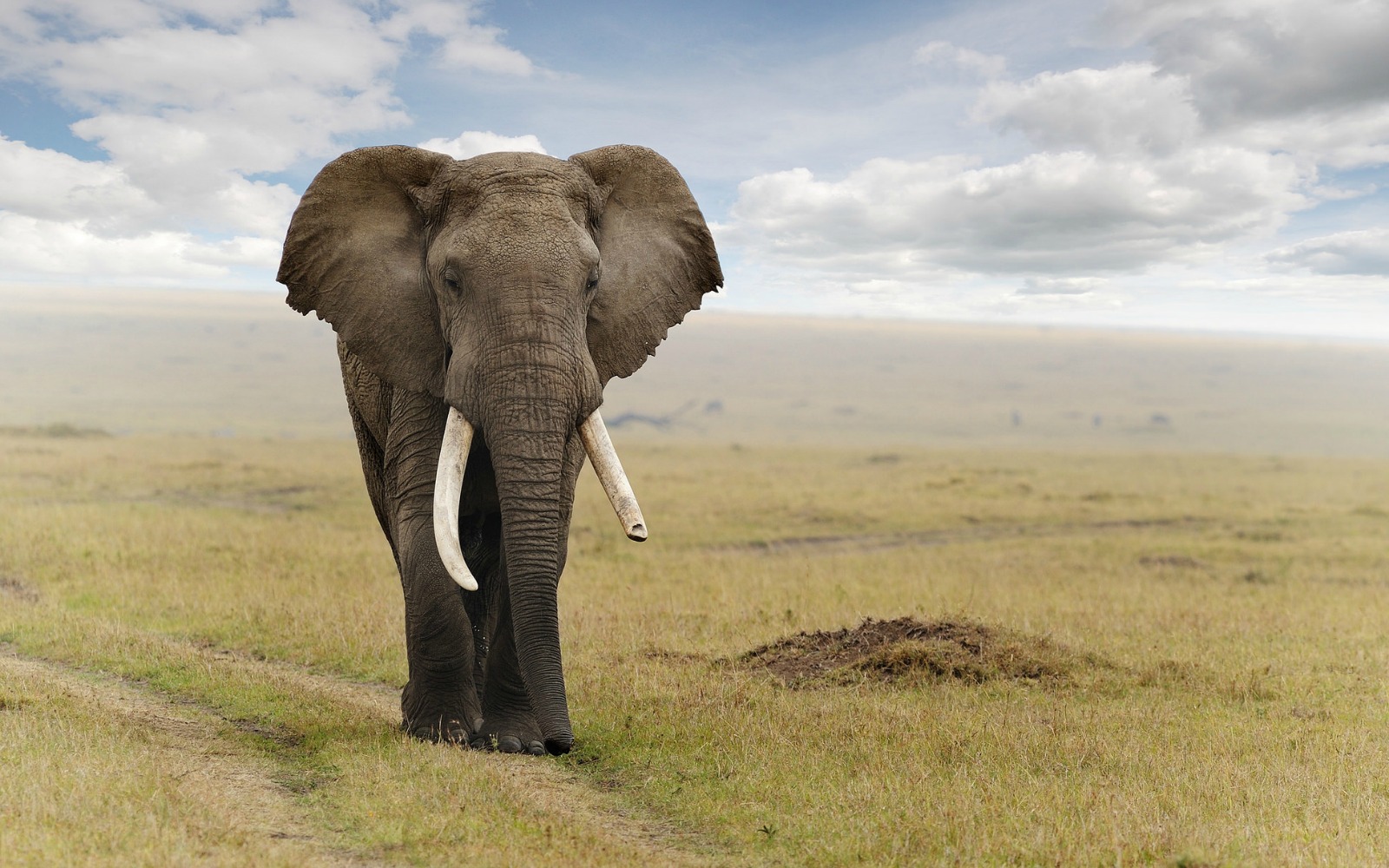 What do you have in common with an elephant? Well, a lot. From grieving for lost loved ones and comforting their friends, to getting chatty with herd mates and checking ourselves out in the mirror, these magnificent creatures have demonstrated endless behaviors many people thought were unique to humans.

What’s more, elephants are a very popular character in cultures all over the world. Unfortunately, this does not shield these animals from being abused and even killed by humans. With less than 650,000 elephants remaining on the planet, they are in real danger of extinction, and it’s our job to protect them. One of the biggest threats elephants faces: poaching.

Elephant Poaching Is an International Crisis

For decades, elephants have faced the looming threat of extinction as tusks are savagely ripped from their faces to satisfy the global demand for ivory. This illegal trade is fraught with corruption on every level, and profits often go towards funding for dangerous terrorist groups.

The ivory crisis has been making headlines recently as more and more U.S. municipalities are being held accountable for their participation in the illegal ivory trade. While many people may assume that the ivory trade is a distant phenomenon, only occurring in far off countries where elephants reside, this could not be further from the truth. It is estimated that around one elephant is killed every 15 minutes for their tusks, totaling out to the loss of 100 elephants a day. Given the slow reproduction rates of elephants, many scientists believe they could be extinct from the wild within the next 20 years. 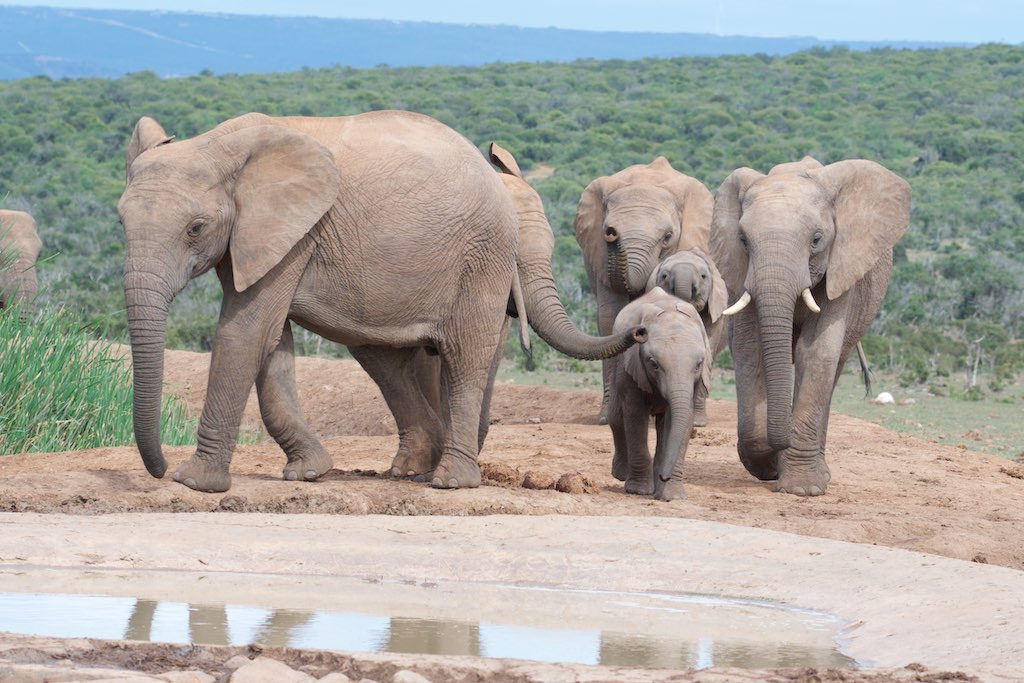 The world’s elephant population was severely depleted during the 20th-century as a direct result of the worldwide ivory trade. In an effort to protect the elephant population, an international ban on ivory was enacted in 1989; however, under this legislation, any ivory that was in circulation before the ban could still be imported and exported. In light of this “loophole,” new ivory has been able to slip into circulation with traders falsifying documents and antiquing ivory products to make them appear as if they pre-date the ban.

Elephants naturally live in matriarchal groups, headed by an older female elephant who is usually replaced by her eldest daughter when she dies. The group typically comprises of the matriarch, her daughters, and their calves. The females assist one another with the care and rearing of their young while adult males roam in separate “bachelor” groups. The deep, loving bonds between elephant families and herd members persist until death but when the family is torn apart by poachers, those bonds are tragically lost forever.

So what can we do as concerned citizens to stop the ivory trade? The first step is obvious: stop purchasing wild animal products. Every ivory trinket was created from an elephant that was killed. But what else can animal lovers do? Many zoos offer strong positions against the ivory trade and boast about their conversation efforts, urging supporters to not buy ivory but are zoos helping or hurting elephants?

One of the many ways that people learn about animals (or at least think they do) is by visiting zoos. Many zoos operate under the guise that their captive breeding programs help to preserve species and that putting animals on display is a form of conservation. But, in reality, zoos purchase their animals, taking them from their wild habitat and forcing them into captivity to generate a profit.

When adult elephants are killed for their tusks, many orphaned baby elephants are then sold into a life of captivity. For instance, in 2015, a group of elephant calves was exported from Zimbabwe, months after they were captured from the wild for sale to zoos in China. More recently, in May of 2017, Namibia, sold five baby elephants to a zoo in Dubai for an undisclosed price.

Zoos may argue that keeping animals in captivity works to maintain the species, but according to animal welfare organization, Born Free USA, that may not be helping. The prime risk to elephants is poaching in the wild. Even with the elephant population low, it isn’t so low to justify literally taking elephants from their native habitat and placing them in captivity for protection.

Elephants in the wild are threatened by poachers hoping to cash in on their ivory tusks, but captive elephants don’t fare much better. In fact, research shows that statistics show that mortality rates of elephants increase significantly at zoos.

Wild elephants can live on average to age 75, the typical life expectancy among captive animals is only 20-30 years. 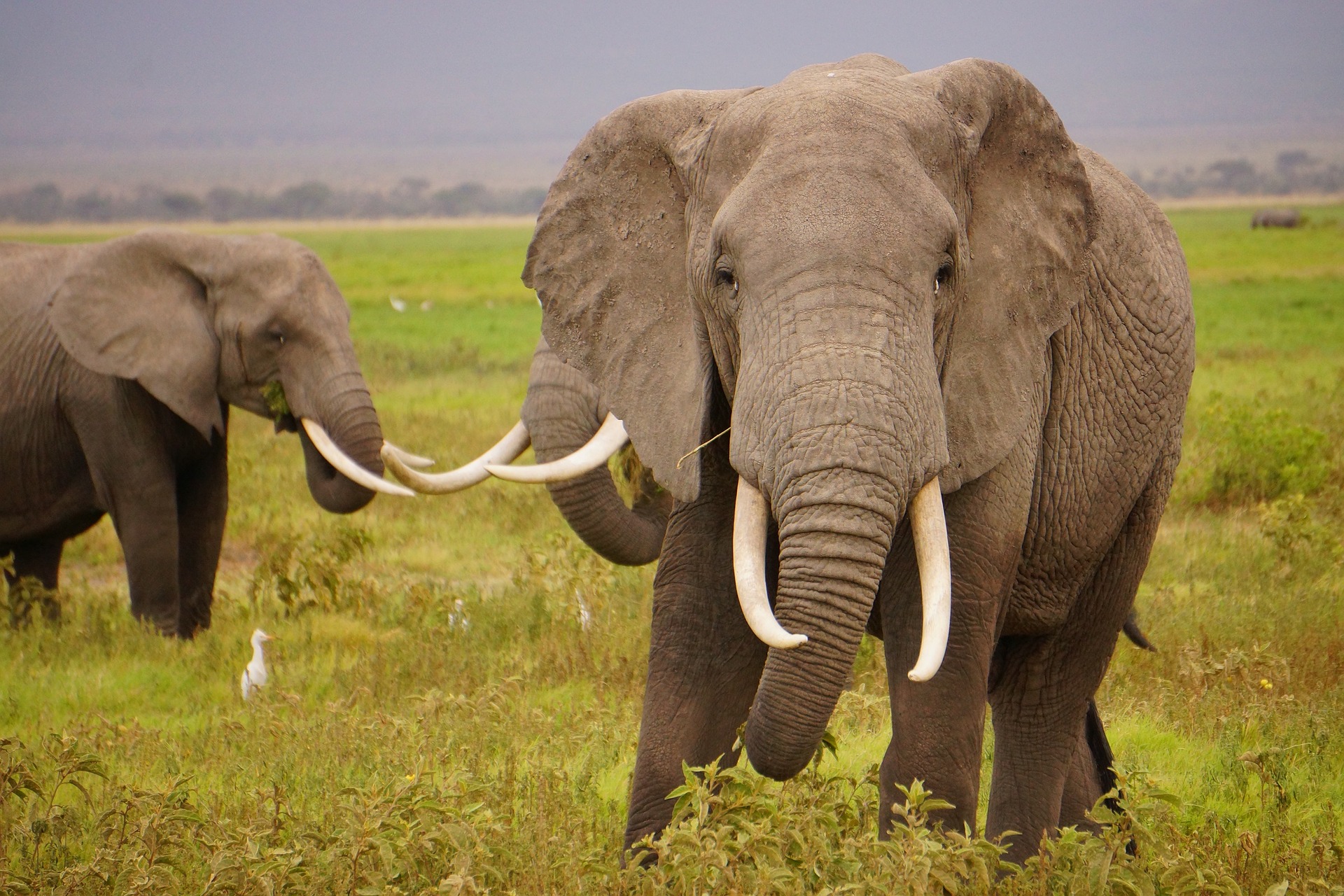 “There is little debate that poaching of elephants is a brutal practice,” Born Free Prashant Khetan told One Green Planet. “This does not, however, justify the placement or breeding of elephants in zoos. To the contrary, statistics show that mortality rates of elephants increase significantly at zoos, not to mention the known risks at zoos of physical ailments, psychological issues, and even disease. Moreover, there is no evidence to show that so-called conservation of elephants in zoos will impact the decline of elephants due to poaching.”

Zoos aim to teach us about wild animals and their natural habitats, but what they feature is a sad replica of a “natural” environment and animals who have been forcibly removed from their families and lives to be put on display for profit. Cramped conditions and hard floors cause arthritis and issues with their feet and joints. Psychological distress from by the absence of exercise and companionship leads captive elephants to exhibit abnormal, repetitive behaviors like head bobbing. Some zoos still use negative reinforcement training, like prodding animals with painful bullhooks. This practice aggravates elephants and led to more than 135 human injuries and 18 human deaths since 1990.

Simply put, zoos are perpetuating the idea that elephants are ours either to take a photo of, ride, keep in captivity, use in the circus or use their tusks for ivory. No animal should have to generate income for humans in order to be considered worthy. These animals are deprived of their natural social structures and behaviors and consequently reduced to mentally and physically distressed stand-ins for the animals they should be. It has been proven that zoos do not have any educational value for children. 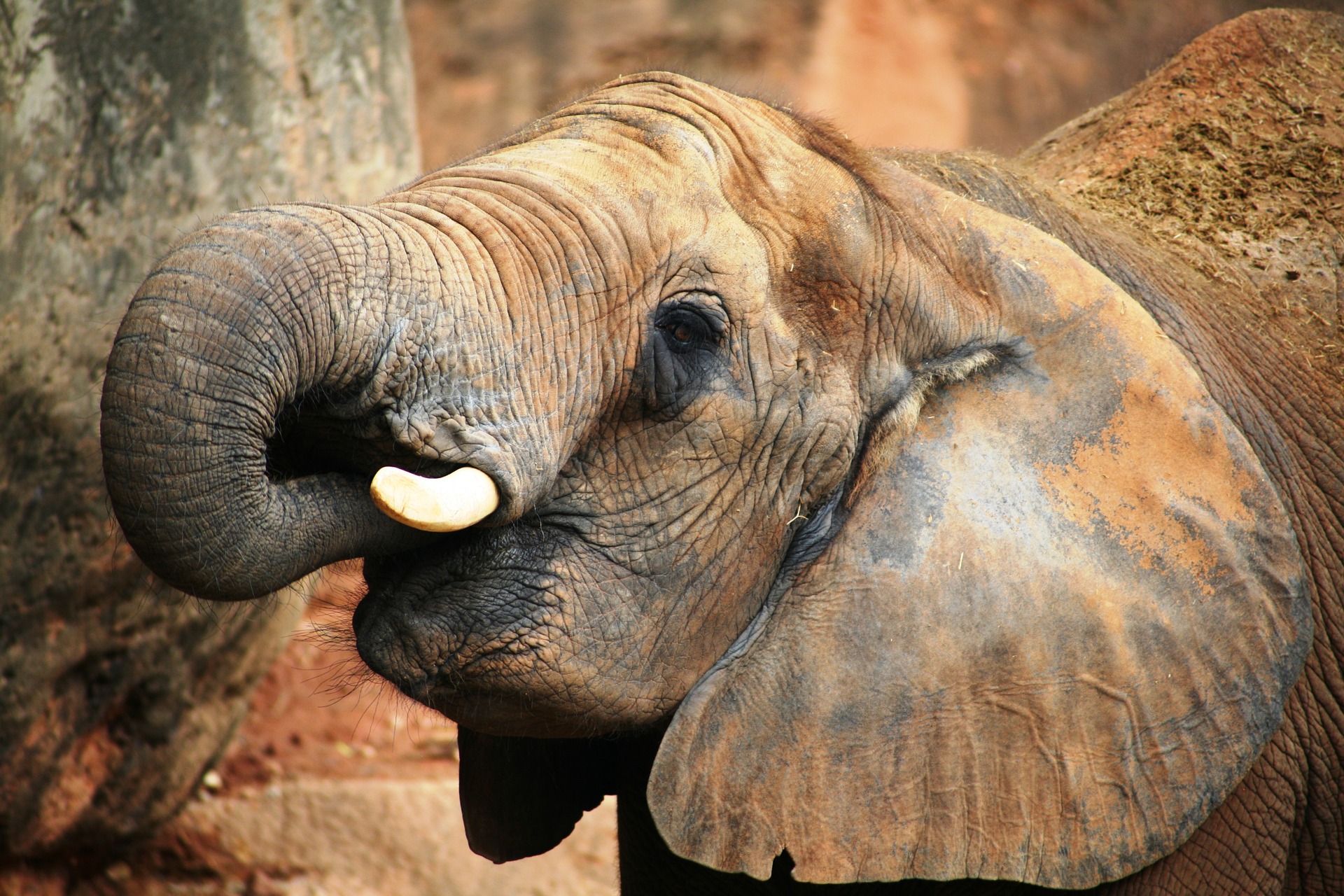 Elephants kept in captivity are chronically overweight with 40 percent of captive elephants considered obese and regularly display clear signs of mental zoochosis, such as excessive grooming, rocking back and forth, pacing, twisting of the neck, or self-mutilation. In addition, they frequently succumb to illnesses and diseases not often encountered in the wild, including tuberculosis, deadly foot disease, arthritis, infertility, and more.

Life in a zoo is already damaging enough for elephants, who are highly intelligent and emotional beings that experience joy, love, grief, compassion, altruism, rage and stress, just like humans do. In the wild, they rely on complex and tightly-knit family structures that are rarely kept intact in captivity and are unquestionably disrupted by human activity, which invokes great anxiety, stress and even trauma in these animals.

There is a compromise. Elephant sanctuaries keep the animals away from poachers while giving them space, resources and social contact they need to be happy and lead their natural healthy and active lives. It’s much more fun to watch elephants playing naturally than standing around in a small zoo enclosure, and sanctuary life gives observers an accurate picture of true elephant behavior.

We can also make a real difference for these animals in the wild by concentrating our efforts – and donation dollars – on anti-poaching groups. Over 1,000 wildlife rangers charged with protecting endangered species have been killed by poachers in the past 10 years. If we hope to protect precious species, we need to help protect the people putting their lives on the line. To learn more about groups working to end poaching, click here.

By spreading awareness about the plight of elephants and all of world’s endangered wildlife, we can help people see the consequences of their actions. Share this post and help save these amazing animals while they’re still here.

For more information on how you can play your part in the fight to save elephants, check out some of the resources below: