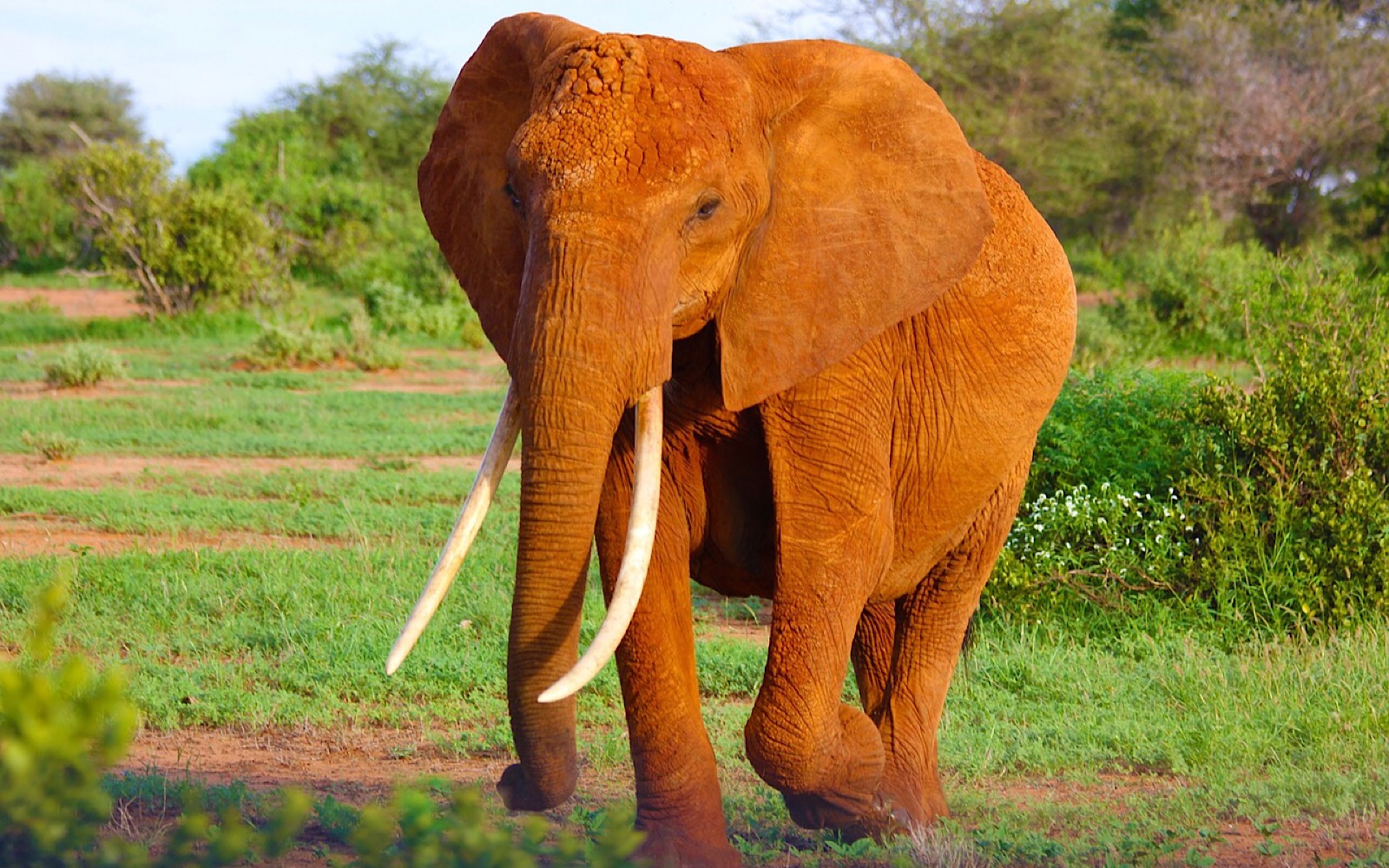 Every fifteen minutes an African elephant is killed for its tusks, all so a select number of the world’s wealthy can eat with ivory chopsticks or place an ivory carving on display to tout social status. At current rates, it is estimated African elephants could go extinct in the wild by the end of the next decade. There has been encouraging progress to protect elephants worldwide recently, with the U.S. maintaining the ban on the import of ivory and other animal remains from trophy hunts, Zimbabwe banning the live export of elephants, and China, where the demand for ivory is the highest, finally enstating the ivory ban this year after shutting down ivory carving facilities last year. And now there is another monumental victory in this realm — Hong Kong has banned the sale of ivory!

The proposed plan will ban local ivory trading by 2021 and include stiffer fines and penalties for those who break the law.

Most countries in the world have not participated in the ivory trade since 1990, when CITES (Convention on International Trade in Endangered Species of Wild Fauna and Flora) banned the trade, however, a handful of countries, particularly in Asia, held on to the archaic trade. Hong Kong officially only allowed for the sale of ivory objects made before 1975, but this loophole gave room for smugglers and traders to claim newly-poached ivory was old, essentially making the rule pointless. A phenomenon that runs rampant in the U.S. as well.

Hong Kong is the world’s leading retail center for ivory sales, with buyers regularly visiting from mainland China. Now those caught selling ivory and endangered species will face a $1.3 million fine (twice the previous amount) and up to ten years imprisonment, compared to two years before. In 2017, authorities seized the largest smuggling of ivory — 7.2 tonnes — in Hong Kong, so this new law is absolutely necessary to prevent elephants from going extinct.

Cheryl Lo of the World Wildlife Fund (WWF) stated, “A ban on ivory sales with heavier penalties in Hong Kong shows a clear commitment towards the future of African elephants. This will help reverse the trend of elephant poaching and illegal ivory trafficking.”

On top of the conservation issues at hand, the ivory trade also risks the lives of rangers who devote themselves to protecting elephants and other threatened and endangered species. It is estimated a ranger is killed by poachers in the line of duty every three days, leaving grieving families behind. Shutting down trade in the ivory hub of the world will hopefully decrease the rate of ranger deaths as well.

Remember to share this wonderful news with your network as encouragement that a more just world for animals is possible!