Nervines are herbs that are intended to nourish and support the central nervous system, including the brain and nerves. They’re also known for restoring balance and restfulness in the body. Similar to how healthy food provides nutrients to our body, helping us to feel energized, nervines can also fight feelings of stress, and anxiousness in the nervous system. Our bodies contain over 7 trillion nerves that are responsible for spreading messages from your brain to the rest of the body and vice versa. The nervous system is interconnected with all the other parts of your body, which are all dependent upon one another to function. As a result, nervines are oftentimes consumed with other herbs or medications that support different systems and structures of the body. This is known as a complementary medicine and can be used as a more natural alternative to medications for treating symptoms such as anxiety or insomnia.

Nervines are similar to adaptogens, which are a group of herbs used to support our body’s natural responses to stress, and fatigue. Unlike these adaptogens which have more broad and subtle effects, nervines directly affect the nervous system, by tonifying and calming spikes of stress and anxiety.

Nervines can be divided into two different groups:

Nervine tonics: This group offers nourishment to the nervous system and strengthens and restores tissues They are often considered to be one of the most important contributions to herbal medicine. Examples of nervine tonics include Albizia, Bacopa, Milky Oats and Skullcap, and Brahmi.

Nervine relaxants: This group provides calming support to the nervous system. They are considered to be the closest natural alternative to traditional nerve tranquilizers. Examples of nervine relaxants include Chamomile, Hops, Lavender, Lemon Balm, Passionflower, and Valerian. 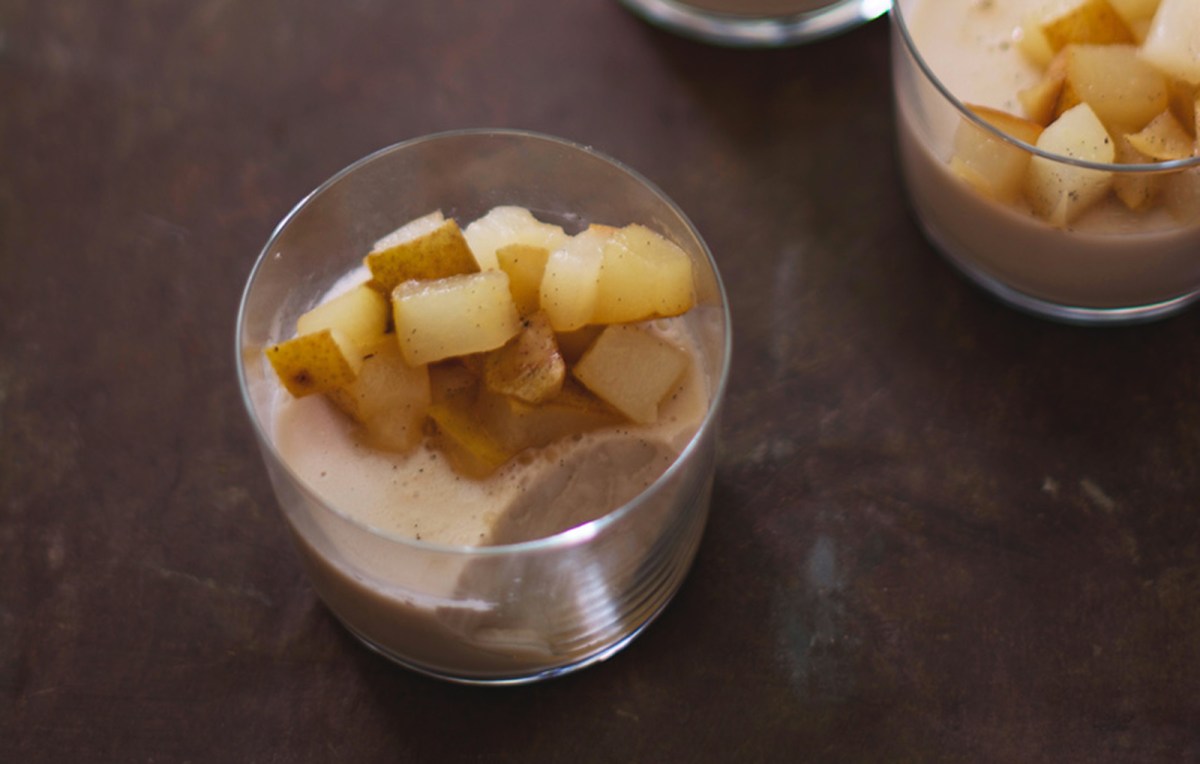 Chamomile is a nervine herb that helps relieve mild daily mental stress. This daisy-like flower is rich in calming properties and helps promote relaxation. It’s also often used in aromatherapy practices. Research from the National Center for Complementary and Integrative Health suggests that ” chamomile can help reduce anxiety and insomnia.” Another 2016 study found that long-term use of chamomile extract significantly reduced moderate to severe symptoms of generalized anxiety disorder (GAD)”.

Derived from the root of the valerian plant, people have been using valerian for hundreds of years for a variety of reasons, but especially reducing anxiety, stress, and depression. Some people also believe that valerian can enhance the quality of sleep as well. A 2004 study shows that it’s able to decrease anxiety and improve sleep by increasing the levels of GABA in the brain. This herb is available as a supplement, as an extract in powder or liquid form, and as a dried herb in tea form.

While oats come in a variety of forms and are commonly eaten as a breakfast food, Oat tops (the seed of the plant) or oat straw (the stems/leaves of the plant) can be used to make nourishing teas. Oat tops are a very gentle tonic herb that helps support the nervous system without a strong noticeable calming action following administration. Oats may help reduce fatigue and support the nervous system over time. 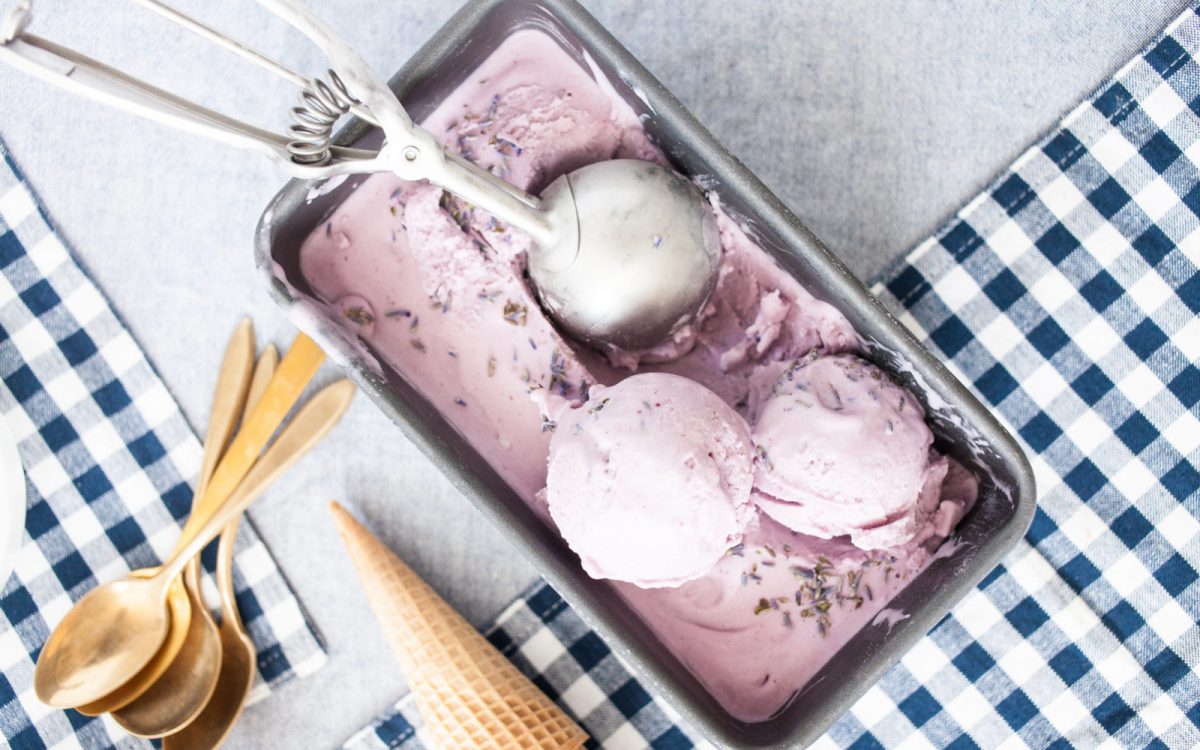 Lavender has been shown to affect the parasympathetic nervous system, which is in control of the bodily processes associated with anxiety, such as heart rate, breathing rhythm, and hormone secretion. Lavender also contains a terpene called linalool, also found in cannabis, and is responsible for the anti-depressant, muscle relaxing, and mood-lifting, properties of the herb. Lavender can help regulate your body. and restore it to a neutral state. You can use lavender in oil form and add it to a diffuser as a form of aromatherapy, and you can add it to tea as well as use it in baking. 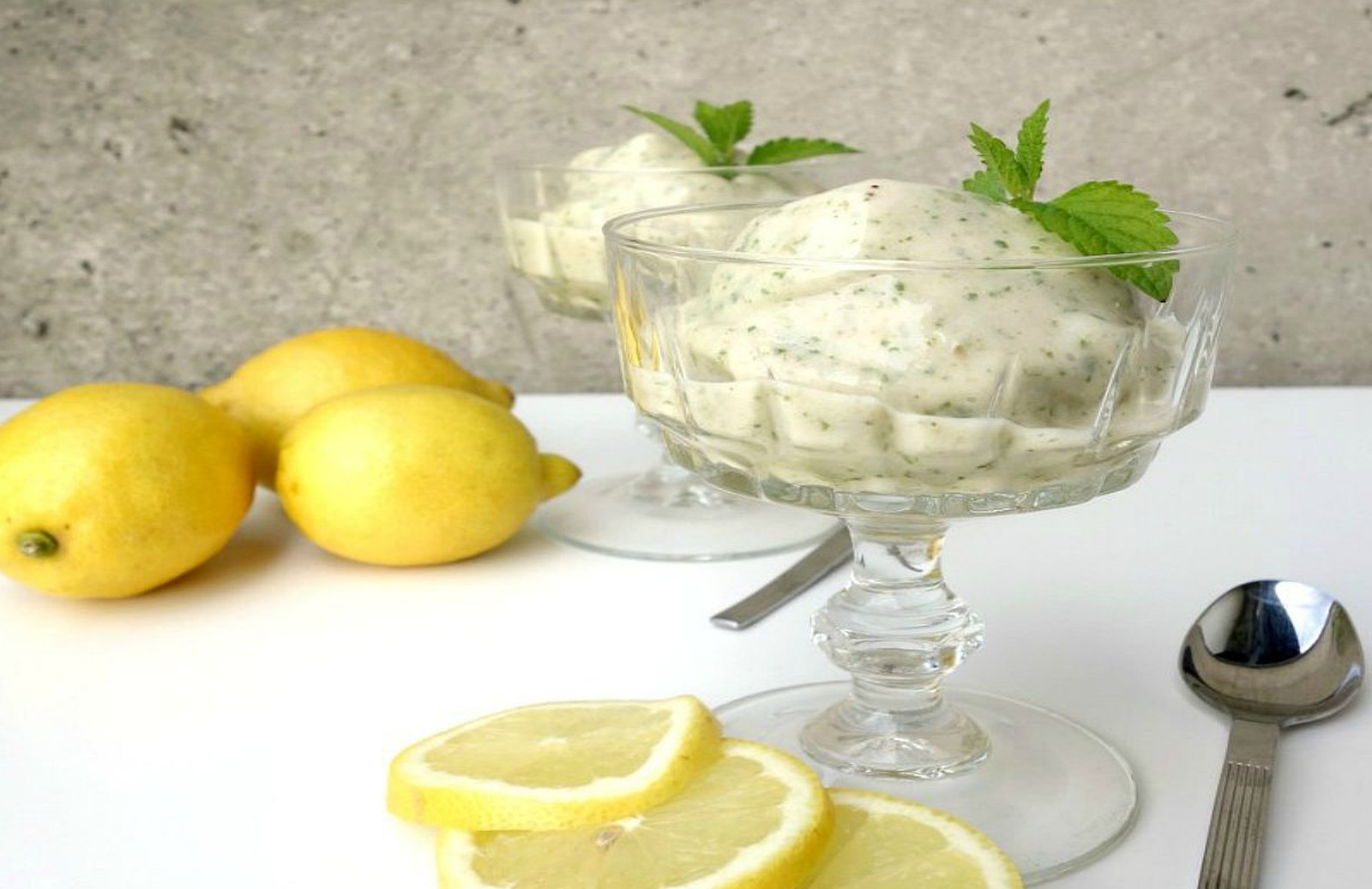 Lemon balm is a lemon-scented herb that comes from the same family as mint. It’s native to Europe, North Africa, and West Asia, but has grown around the world. This herb is known for soothing symptoms of stress, so you can feel more relaxed. It has also been shown to help with mood regulation. A 2004 study found that taking lemon balm eased the negative mood effects of laboratory-induced psychological stress. The participants who consumed lemon balm reported feeling more calm and alert. Lemon balm comes in supplement form, tea, tinctures, and topical form.

Passionflower, also known as P. incarnata, or Maypop is an herb primarily used to reduce anxiety. Early studies suggest it might help relieve insomnia and anxiety by boosting the level of gamma-aminobutyric acid (GABA) in your brain. This compound lowers brain activity, which may help you feel more calm and relaxed. In another study, passionflower was given to patients before undergoing surgery. Those who consumed the herb reported less anxiety than those who received a placebo. You can add dried passionflower to tea, and it’s also available in capsule and tablet form.