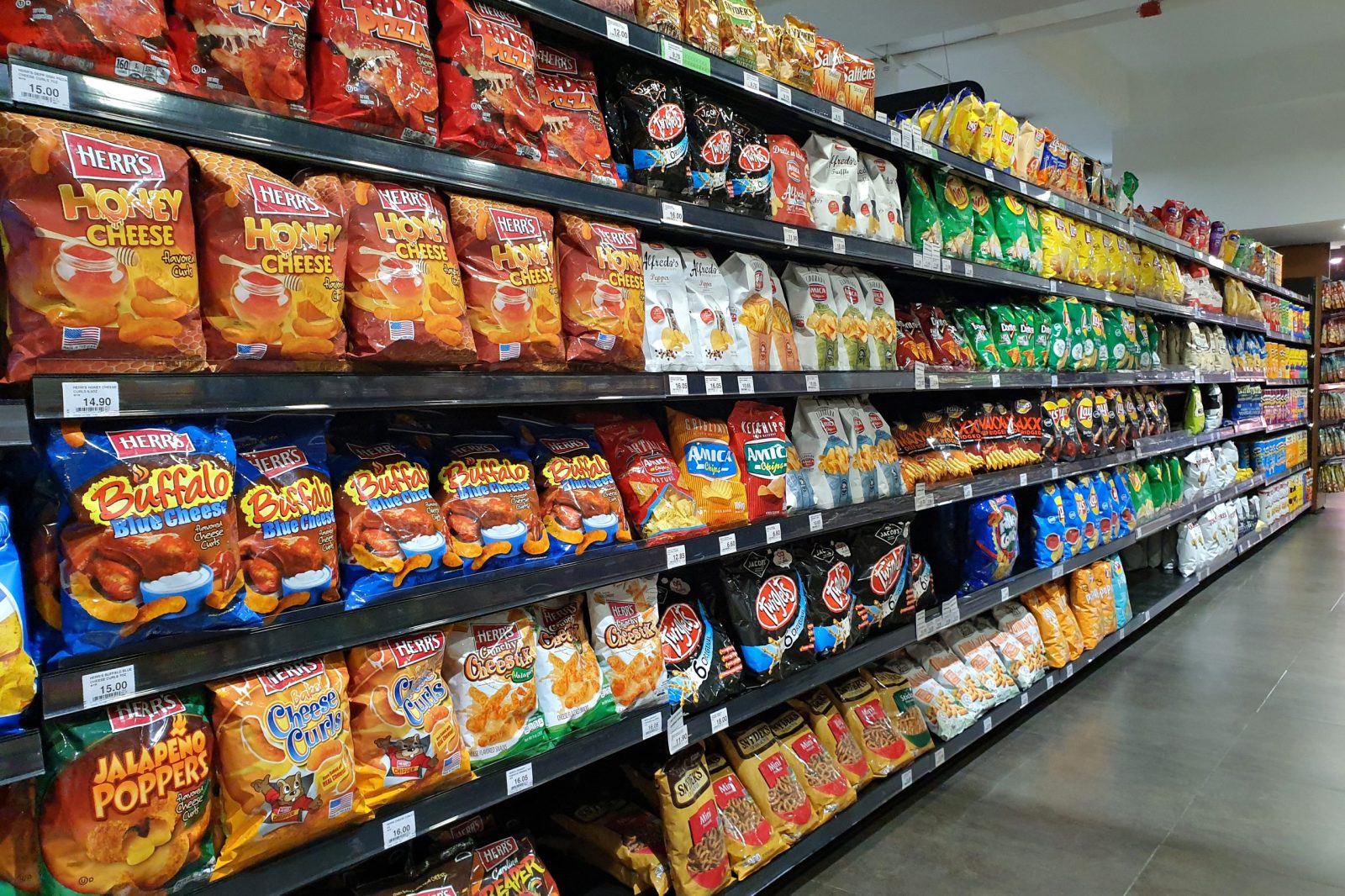 People who eat more ultra-processed foods may be at higher risk for the development of dementia, according to a new study.

Eating a large amount of highly processed foods like soft drinks, chips, and cookies may lead to a higher risk of having dementia than those who eat the lowest amount. The study published in the medical journal American Academy of Neurology found that replacing ultra-processed foods in a diet with minimally processed foods was associated with a lower risk. Although the study does not prove that these processed foods cause dementia, it shows that there is a link.

Ultra-processed foods are defined by the stages of processing they go through — such as extrusion, molding, and milling — and they “contain many added ingredients and are highly manipulated.” What’s included in this category? To name a few, “soft drinks, chips, chocolate, candy, ice cream, sweetened breakfast cereals, packaged soups, chicken nuggets, hotdogs, and [fries].”

Researchers found 72,083 people from the UK Biobank, which is a large database with health information from half a million people living in the UK. All participants were 55 years or older and did not have dementia at the start of the study. They then followed these people for an average of 10 years and found that in the end, 518 people were diagnosed with dementia.

During the 10-year study, participants filled out two questionnaires about what they ate and drank the previous day. The researchers collected the data on ultra-processed foods by calculating the grams per day and comparing them to the grams of other food they ate per day to make a percentage.

After taking into account age, gender, family history of dementia, heart disease, and other factors, they found that for every 10 percent increase in daily intake of ultra-processed foods, people had a 25 percent higher risk of dementia.

In addition to their findings, they also estimated what would happen if a person substituted 10 percent of ultra-processed foods with unprocessed or minimally processed foods. They found that this would be associated with a 19 percent lower risk of dementia.

It’s always better to make your own food! Check out How to Cut Down on Processed Foods This Summer and Why and How to Choose Plant-Based Whole Foods Over Processed Foods!